The Fox News general assignment reporter Abby Huntsman who started her career at a very early age is a very prestigious figure in the journalism field now.

Climbing the ladder of success, she has now reached a peak and is enjoying a good life with fine earning. Now, her millions of fans are keen to know about her information related to marital life and husband. Check it out:

Abby Huntsman is popular with her work she has done till now. Talking about her personal life, she has been able to make it go smoothly like her professional career.

Huntsman has been married since 2010 and is spending a great life with her husband and family. 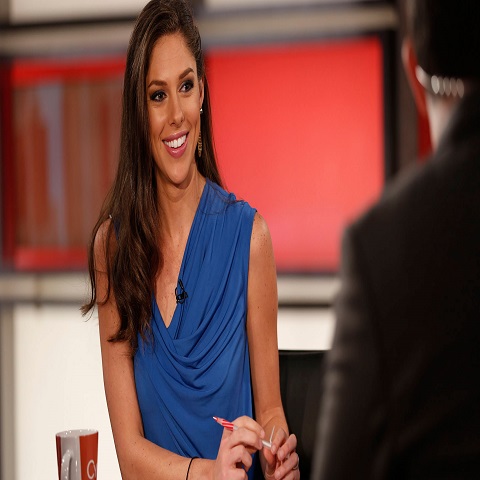 Abby Huntsman, the daughter of Jon M. Huntsman Jr. and Mary Kaye Huntsman; she married Jeffery Bruce Livingston, the son of Bruce V. Livingston and Deidre Sharp Livingston. This couple married in 2010 at the Washington National Cathedral, where the Very Rev. Samuel T. Llyod III and the Episcopal priest performed the rituals. 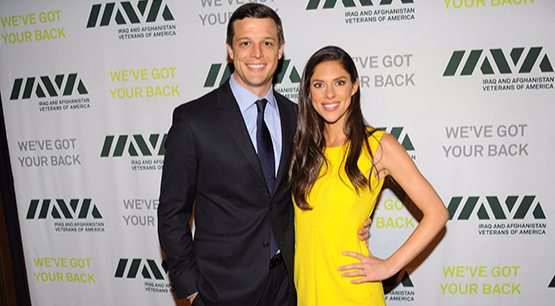 Like every girl, Abby's best day is her wedding day. This couple who married after dating few years met at the University of Pennsylvania. It has been a long time that the couple is happily enjoying their marital life. Abby still loves to spend all of her leisure time with her husband and her family. 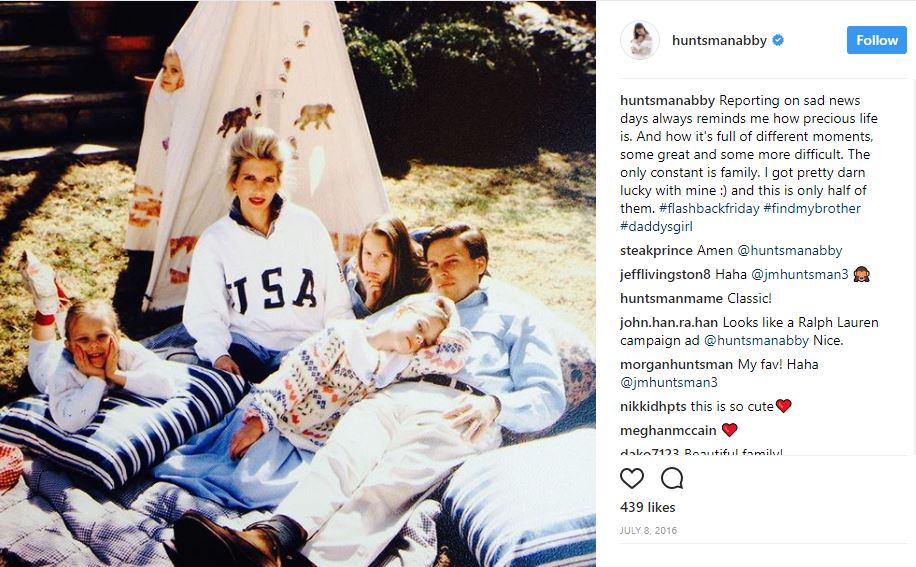 Huntsman and Jeffery Bruce Livingston have been living a very happy married life since they have tied the knot. Their relationship with a husband and wife has grown stronger ever since they wedded. She is very much content with her family life. 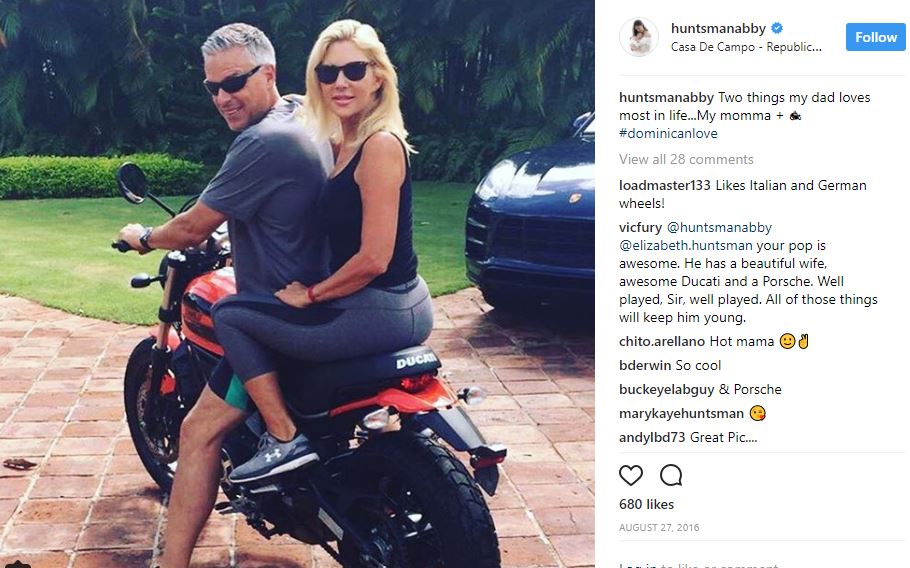 Till now Abby Huntsman and Jeffery Bruce Livingston have already celebrated their sixth anniversary as they were married on 1st August 2010. This couple always enjoys their anniversary with great happiness.

It’s been a year Abby Huntsman has been working as a general reporter for Fox News Channel. Before being on the Fox News Channel, she was a host on MSNBC. She also hosted and produced many programs for HuffPost Live and the Huffington Post's streaming network. 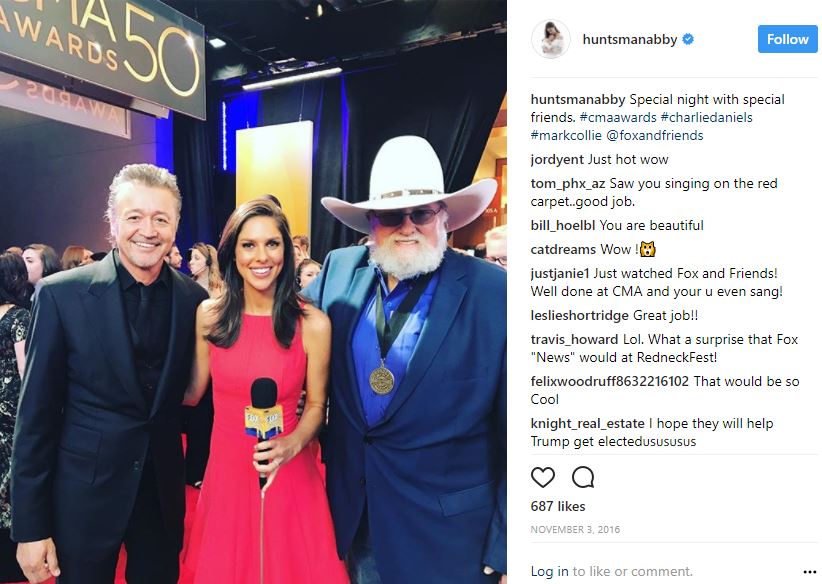 Abby Huntsman first worked in behind-the-scenes positions at Good Morning America. During 2012, she became the head of the campaign project when her father was running for the 2012 Presidential election. Gaining huge popularity after the project, she got many opportunities and gave her best performances.