Home Gossip 80 Years 'Academy Award' Winning Welsh Actor Anthony Hopkins Married Thrice and Is In a Relationship With Wife Stella; Has a Daughter

80 Years 'Academy Award' Winning Welsh Actor Anthony Hopkins Married Thrice and Is In a Relationship With Wife Stella; Has a Daughter 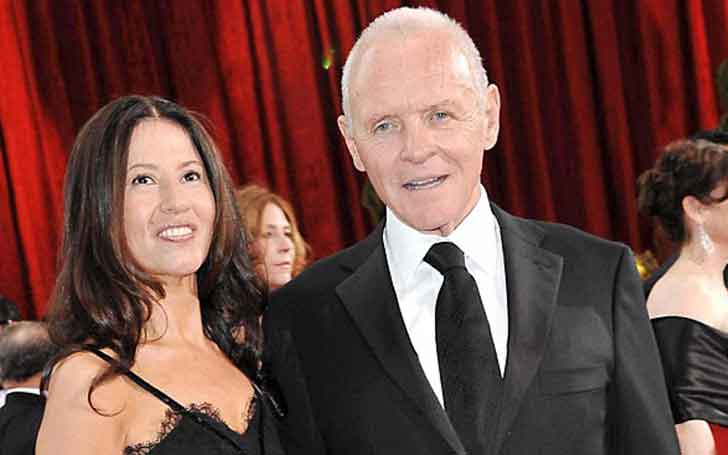 One of the world's best living actor, Philip Antony Hopkins who is widely known as Antony Hopkins has married three times. Currently, he is living with his third wife, Stella Arroyave with whom he is married for 15 years.

The 80 years' actor who has a net worth of around $160 million has a very successful professional career. Staring career since the age of 23 and still going on it, he has lots of fans, followers, and awards as well. But the star didn't face the same faith in his personal life as he has gone through a divorce for two times. Finally, his third marriage with Stella Arroyave is working well. Stay with us to know all about his personal life, marriage, divorce, children.

Not every chance in life will fail. If you try for something with your heart, you will be able to make it successful after giving several chances to yourself. Anthony who got divorced two times in his life, never gave up in love and gave himself a third chance and got married to Stella Arroyave in 2003 after a year of his divorce with the second wife. 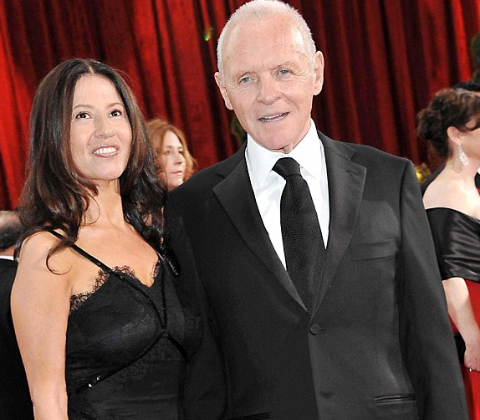 As the saying goes, third chance can be fruitful, the same thing happened in Anthony's personal life. His third chance in love i.e. relationship with his wife is working very properly. The couple together celebrated their 10th wedding anniversary at a private service at St David's Cathedral, Pembrokeshire on the Christmas Eve.

Till the date, the couple has already celebrated their 15 years and we have never heard bad rumors regarding their relationship. They are still romantic with each other as we can see them together hand-in-hand in a different place. Hope Anthony will be able to save this relationship till his last breath.

Not all the thing you like today will be your favorite forever. The same will be also applied in person as well. The person you like now may be your hated person in the coming days. Isn't it? Actor, Anthony got married to his then lover-turned-wife, Petronella Barker in 1966. The couple who worked in the same file as an actor and actress have a very romantic relationship at that time. 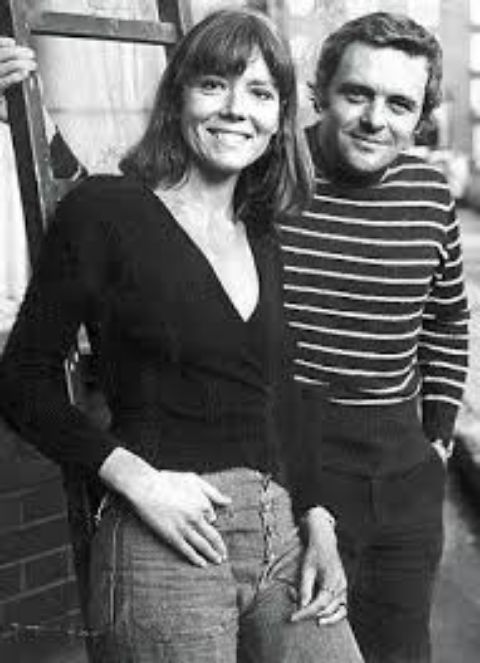 After the three years of their wedding, they welcomed their first child as a daughter, Abigail Hopkins on August 20, 1969. However, their happiness didn't last as something stuck between them and they had gone through a divorce in 1972.

Anthony again gives himself a chance and married to Jennifer Lynton just after a year of his divorce in 1973. Unfortunately, his second love also didn't work until the end even after completing marital life together for 29 years as they got divorced in 2002. 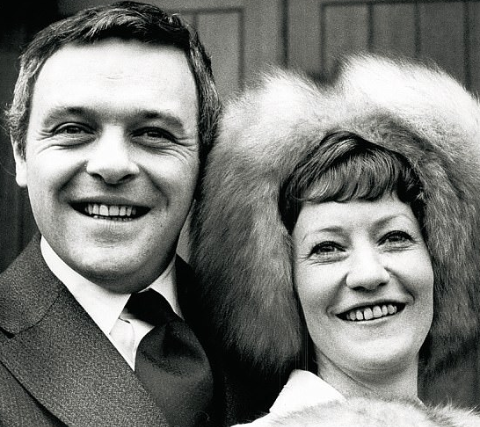 Some facts of Anthony Hopkins