After Harvey Weinstein's sexual harassment cases got revealed, many other celebrities are also added to the list. Recently, Bill O'Reilly's sex harassment gave a high peak, and now it looks like American film director and screenwriter James Lee Toback aka James Toback joined the group.

Oscar nominee for writing "Bugsy," James Toback has now been accused of sexual harassment by 38 women so far. Check out more in detail:

According to a report published in The Los Angeles Times on Sunday, 38 women accused the writer and director James Toback of sexual harassment. 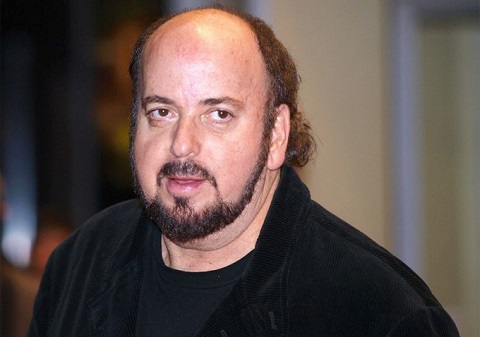 Thirty-one women spoke on the recording and include the stars like guitarist and vocalist for Veruca Salt, Louise Post, and actress Terri Conn.

Actress Echo Danon remembers the incident on the set of "Black and White" where she was harassed by Toback. She revealed that Toback put his hands on her, pinched her nipples, and said that he would ejaculate if she looked at his eyes.

Everyone wants to work, so they put up with it,

That’s why I put up with it. Because I was hoping to get another job.

Times reporter Glenn Whipp said that the number of the accusers had double since the report had published. And also, Toback has not responded the request from The Associated Press.

Now several celebrities and Hollywood faces have started tweeting back about Toback. The Bridesmaids' director Paul Feig tweeted saying Toback is a disgrace.

One of the main jobs of a director is to create a safe environment for the actors. James Toback is a disgrace. https://t.co/pxLFmBrUJ0

Long overdue for this well known sack of shit: https://t.co/WcULIz43zF

Beyond disgusting. Basically this guy is a predator using his film career as little more than bait. Repulsive. https://t.co/UEsjEijMb9

If there is a Hell, James Toback will be in it.

When the Weinstein story broke and the filthy floodgates opened, my first thought was: When will it be James Toback’s turn?

The 72-year-old writer and director denied the allegations to The Los Angeles Times claiming that he never met any of the women or if had met then it was only for five minutes and he has no recollection.