35 Years' Actress Ester Dean's Net Worth and Earnings; Know about her Properties

The American singer, songwriter, record producer, and actress, Esther Renay Dean, most popularly known as Ester Dean, is known for her songs more than for her acting. She has made millions through her performances and added a lot to her net worth.

It's been a long time that Dean started her professional career and is now earning a huge amount of money. Today, in this particular column, we will let you people know about Ester Dean's net worth, earnings, house, and more:

Ester Dean's Net Worth and Earnings

The talented actress Ester Dean has a life of luxury as she has earned a name in the Hollywood industry. With name and fame, she has also earned a lot of cash. Ester Dean currently has a total estimated net worth of around $24 million. 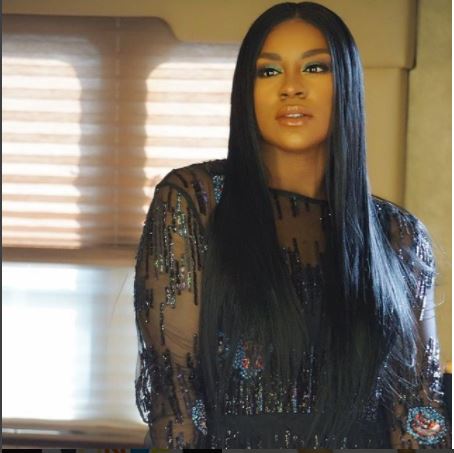 Well, most of her earnings are from her songs as she has written songs for many famed artists such as Chris Brown, Beyonce, Nicki Minaj, and many more. For her movies, Pitch Perfect is just her debut movie. She has appeared in a total of 8 films with 2 of them being an animation.

Also see: How much is Nicki Minaj's Net Worth? Check out her House and Cars. Nicki Minaj shows her Fat Ass and Naked Body 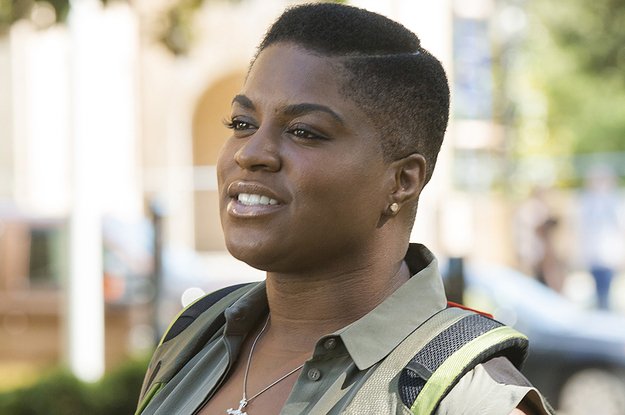 Usually, a songwriter earns an average of $45,000 per song. But, for Ester, the amount must be on a whole different level as she has given us several hit songs, such as The Night is Still Young, Hey Mama, and Lost in Paradise.

Ester Dean's Properties including her Houses

Ester Dean has a list of properties. She has a house in the Oxford Triangle section of Venice made on an area of 2203 square feet. She has listed the place on the market as she wants $1.349 million for the house. 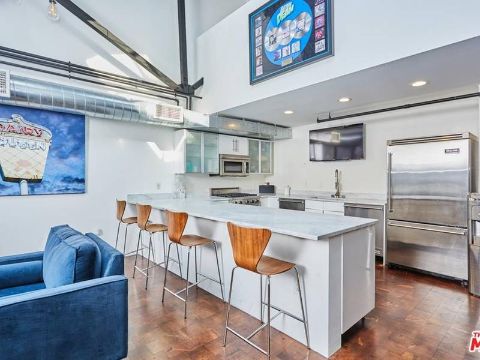 The house is full of modern designs! There is a galley-style kitchen alongside a living room and large common space. The house also has her own recording studio. The floor has a wooden parqueting with all walls painted white. 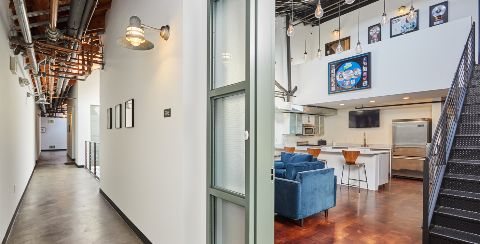 Recently, in 2018, she has again listed another of her house on sale for $3.5 million. The house is located at the Malaga Cove of Palos Verdes Estates. 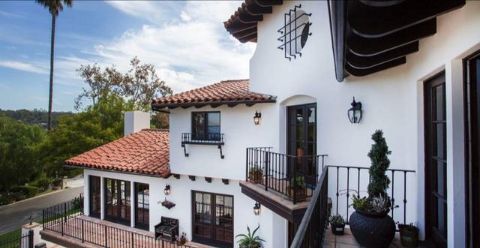 This house is also spacious with the views of the ocean. It is made of 4500 square feet of area with silk wall coverings and faux painted walls. The floors have tiles and hardwoods. Everyone would want a house with living room with a fireplace, kitchen, dining room, library, and even a private patio.

Well, all these things show how well her lifestyle is, doesn't it?