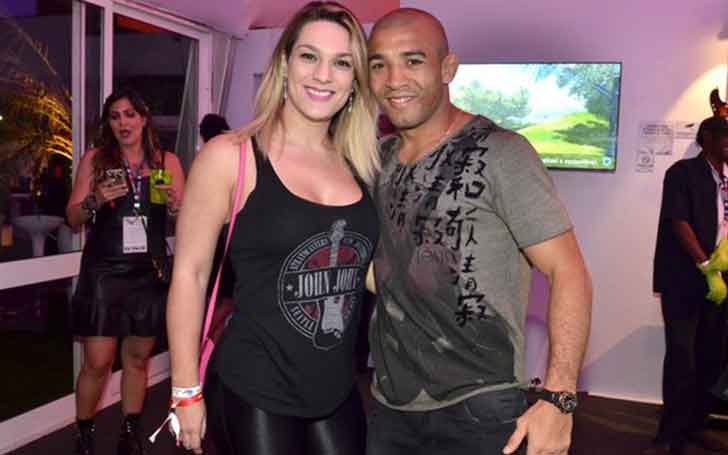 The Brazilian mixed martial artist in the UFC, Jose Aldo da Silva Oliveira Junior AKA Jose Aldo, who has earned a total of $9 million through his career, is enjoying a married relationship with wife Vivianne Aldo.

Being the first UFC Featherweight Champion, Jose has been giving it all. Through his hard work, he has been placed at the #12 position in the official UFC pound-for-pound fighting. In 2015, he was named the #1  in the same category. Well, this shows how successful he is in his professional life, but what about his personal life? Does he have the same kind of faith in his romantic relationship? If you are curious about this, then keep on scrolling as we reveal the truth.

Jose Aldo and his wife Vivianne Aldo got married somewhere in between 2005-2006. As there is not much information about their love life, it was really hard to find even the smallest clue to their married life. The couple should have met each other during a fighting session, as Vivianne has her own purple belt in the jiu-jitsu.

Also see: How Much is Conor McGregor's Net worth? Know in Detail about his House and Cars Collection 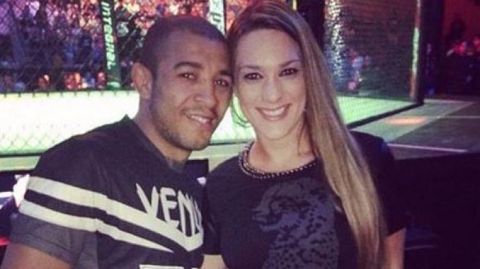 Even if there is not much information about the couple on the internet, it seems as if the couple is having a great time of their life. According to a tabloid source, the couple is now together for more than 13 years now. 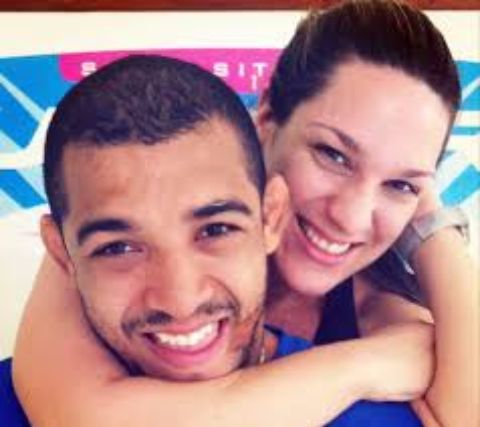 Vivianne has a private social media profile but, from Jose's Instagram profile, we found out that, the off-time of Jose is spent either on the gym or with his lovely wife. And, Vivianne is also seen supporting Jose in his quest to be the number one in the UFC championship. Just look at these pictures and you will understand their love for each other. 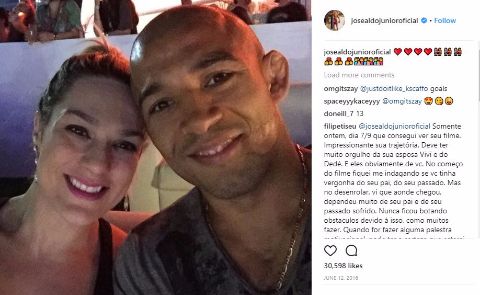 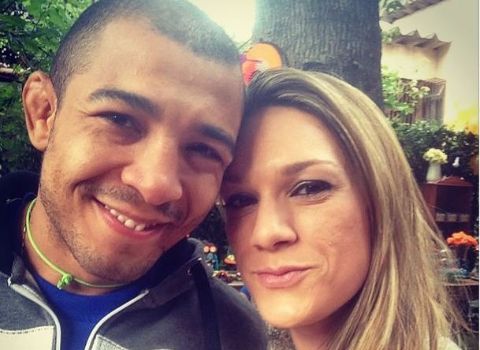 Do Jose Aldo and Vivianne Aldo have any children together?

Well, as we have already said Jose Aldo and Vivianne Aldo are much of an introvert as they do not like to share their personal lives with the public. But, we found out that, they do have a child. The couple has a daughter, Joana Aldo aged 5 years' old. 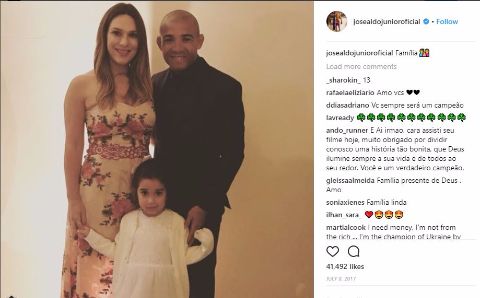 If we look into the Instagram of the UFC fighter, then we can see his love for his child. He is seen taking out time from his busy fighting and training schedule for his child and his wife. They have been enjoying their life, traveling to places and going out for dinners. Look at some of their beautiful times together. 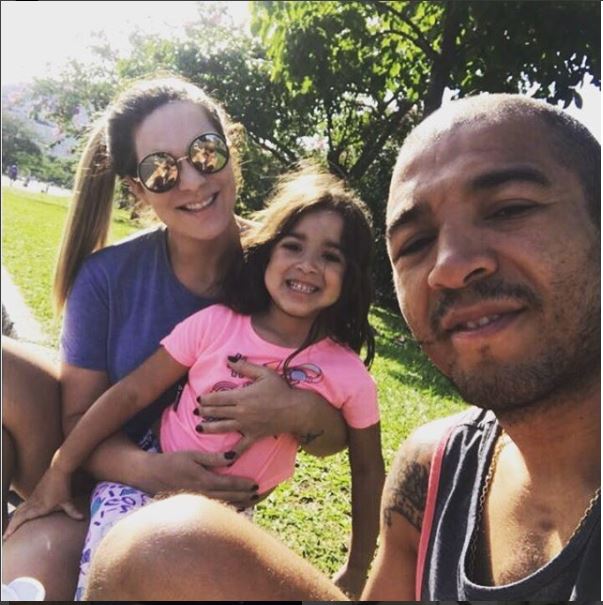 CAPTION: Jose Aldo with his wife and child SOURCE: Instagram 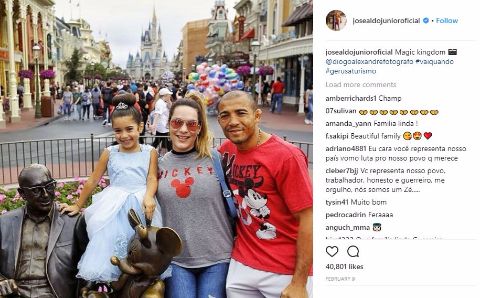 CAPTION: Jose Aldo with his wife and child SOURCE: Instagram

Well, we have talked about the love life and children of Jose Aldo and his wife, Vivianne Aldo. But, most part of his romantic life still remains a mystery to all of us as he has hidden his personal life so well from the social media platforms.