The 31 years old actor Armand Douglas Hammer, mostly known as Armie Hammer, has been in the acting industry since 2005. It's been a long time that he started his professional career and is earning a huge amount of money.

The actor chose the acting field to follow his passion for the art. With that, he had to face some severe problems with his family but, later they also supported his work ethics. Today, we are going to talk about how much the actor Armie Hammer has added up to his net worth through his career.

The American actor, Armie Hammer has been on the rise since 2010, when he portrayed the role of Winklevoss twins in the drama The Social Network. Since then, he has been successfully working in the field.

Through his hard work, he has been able to add up an astounding amount of money. Armie Hammer's net worth is around $16 million. 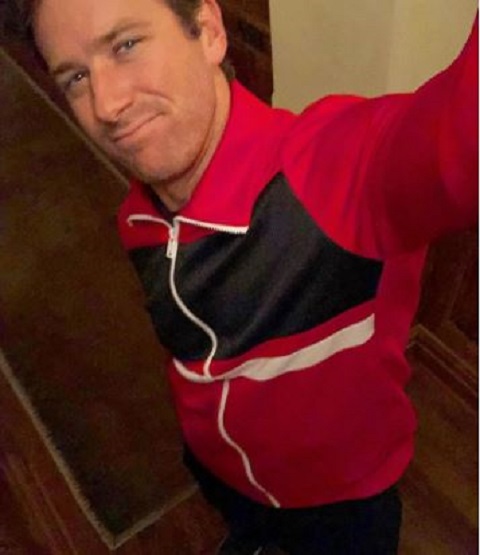 The actor played in several movies in such a short span of time. He started out his career through an appearance in the TV series, Arrested Development.

He entered the filming industry in 2006 after he was taken as a part of the movie, Flicka. However, his most famous movies are J. Edgar, The Lone Ranger, Entourage, and The Man from U.N.C.L.E.  His films' earn an average of $100 million. 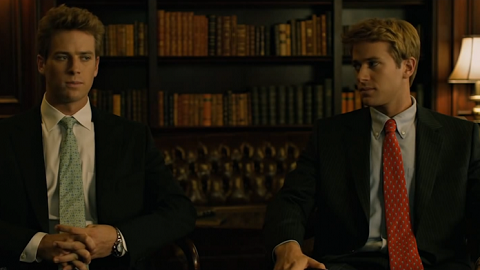 We all know that the actor earned the worth through his hard work and passion shown in his movies, but apart from that, what people rarely know that he is the grandson of an oil tycoon.

Armie Hammer grew up with money all around as he was the grandson of a well-known businessman. He was brought up as a rich kid as he has said in an interview. He was raised up in some amazing places with great toys to play with and shiny cars to ride. 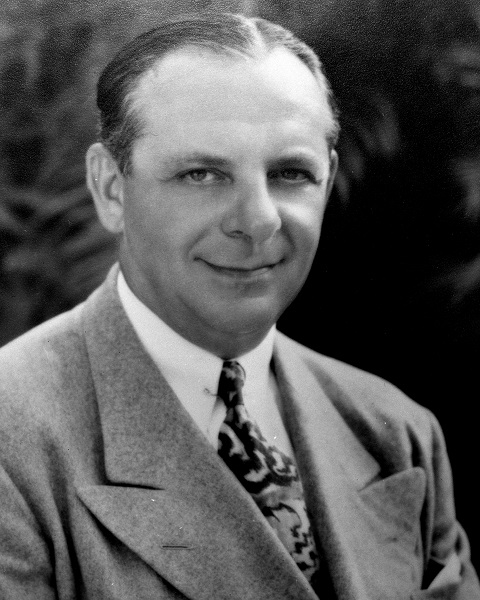 You all might know the famed Occidental Petroleum, don't you? Well, this petroleum comes out as a part of Armie's father's business. The grandfather of Armand well nurtured the business. He was once the most successful businessman of his era. The actor was a millionaire before even graduating from college.

Well, whatever be the case, Arman is currently living his life as an actor with very low involvement with his grandfather's business.