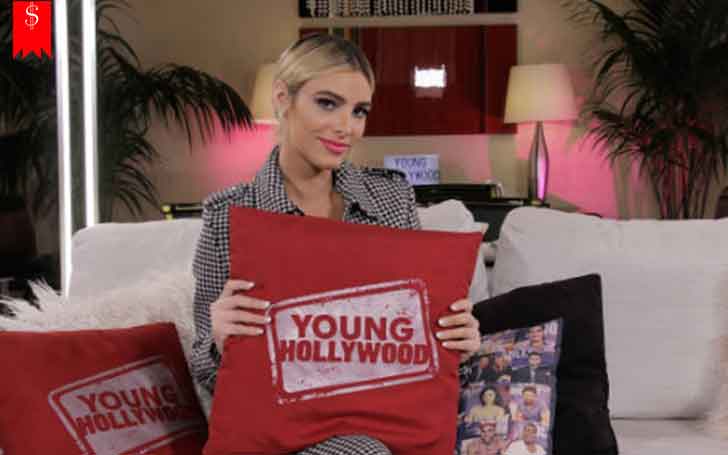 Eleonora "Lele" Pons Mronese is a Venezuelan-American social media personality and an actress. She is a household hold name across the globe because of her YouTube channel which has over six million subscribers. She is one of the most prominent users of the Vines and has become the first Viner to surpass one billion video loops.

As a gorgeous lady, Lele lives in millions of fans heart and her fans are willing to know all about her Lifestyle. Here in this context, we are going to tell you about her Net worth, Salary, Career, awards, and achievements of Lele Pons. So, stay tuned and keep scrolling.

Lele Pons has an estimated net worth of $3 million and primary source of her income is from her YouTube channel. She also bagged in money by appearing on the TV shows and Movies. She appeared in the various music channels that have added considerable amount to her earnings.

Must Read: Five Facts you need to know about Lele Pons

Lele is finally a successful web celebrity and TV star and has ended up living in Uptopia. The overwhelming response to her Vine, Facebook, and Instagram account led her to pace in her career in the entertainment industry.

Must Read: Is Lele Pons Single? Know her Love Affairs and Relationship

She releases brand new videos on her YouTube channel on a weekly basis every Monday and so far every video she uploads brings in record-breaking views.

Must Read: Is Lele Pons dating Juanpa Zurita? Know about her previous affairs 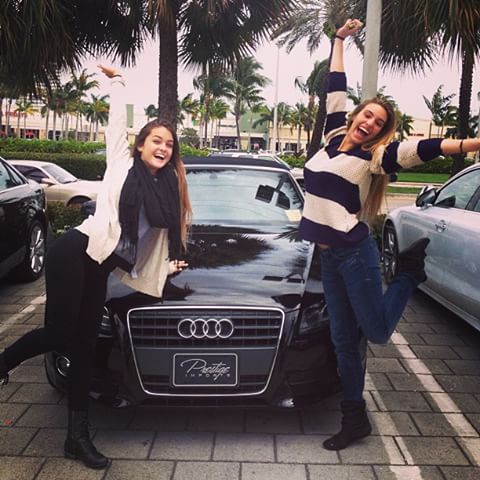 At the age of 16, Lele was introduced to a video-sharing app Vine by her friend. She received a positive reception and a fellow Viner Jerome Jarre motivated her to continue making videos.

She started making comedy videos in vines. She also played pranks on her family, friends and even on herself. With such an overwhelming response, she became the first Viner to cross one billion video loops and she even credited a tagline, "Do it for Vine". 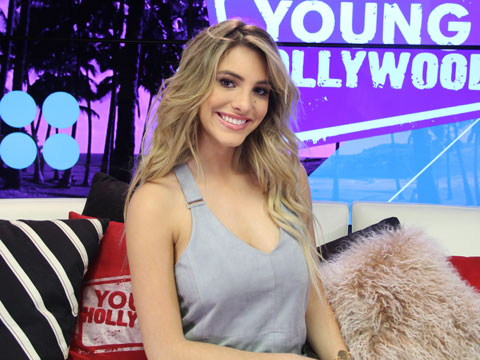 After Vine, she started off on the YouTube. She partnered with the Shots Studio and has launched her own YouTube channel which has more than six million subscribers.

Time magazine included Lele pons in 2016's the 30 Most Influential People on the Internet and was also listed in the Forbes in the Under 30 Celebrities of 2017. She was also ranked 8 on the Forbes Top Influencers of 2017 in Entertainment Industry. 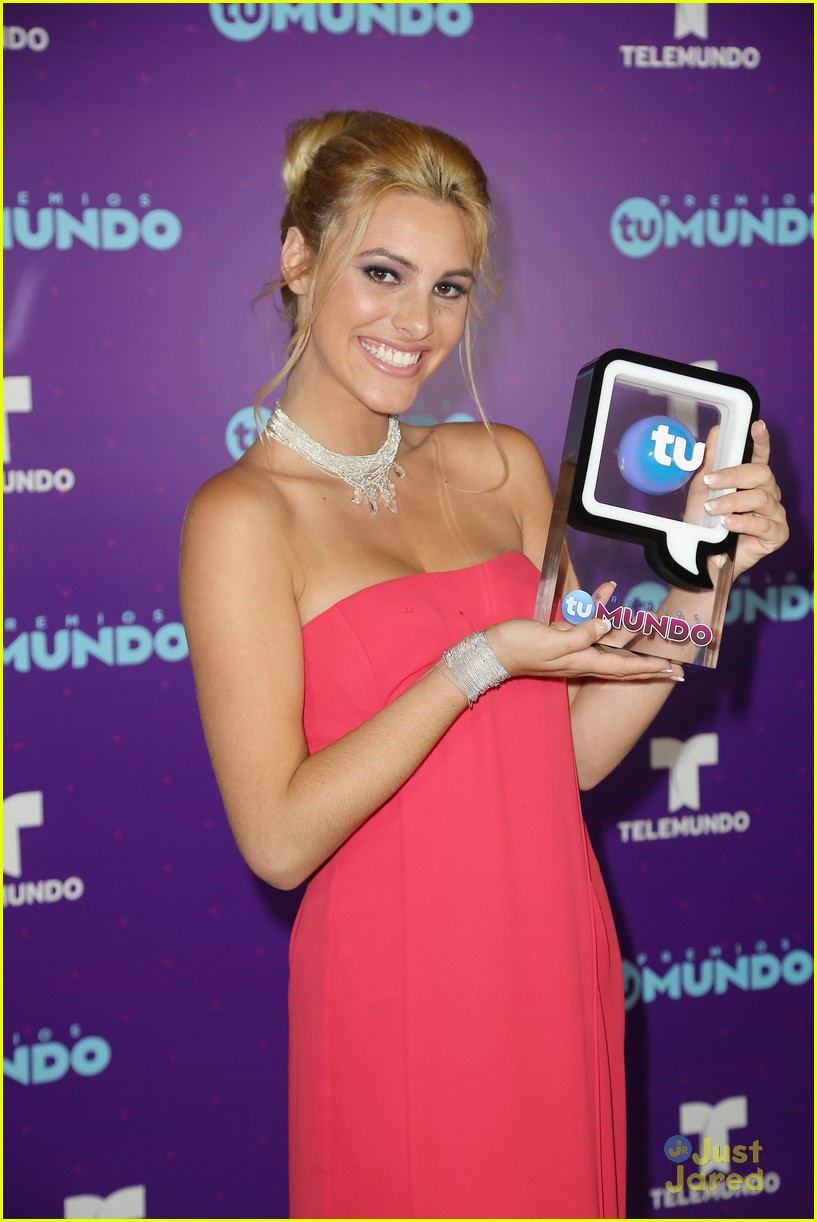