21 Years' Actor Asa Butterfield's Net Worth and Salary; Know about his Movies and it's Box Office Earnings

Asa Maxwell Thornton Farr Butterfield, mostly known as Asa Butterfield, started earning since he was just 9. Now, he is 21 and through his long career, he has summed up a high figure of net worth.

Well, to earn a living for oneself with a home to get back to and getting successful in anything you do is what you would want, wouldn't you? It's an across the broad thing as everyone wants the same! Asa Butterfield has been in the industry since a young age, and in his haul, he has become able to achieve great success and earned a lot from it. Without further ado, let's talk about the Asa Butterfield's net worth and earnings through his career. Also, we will talk about the amount of money his movies earned at the box office.

Asa Butterfield's Net Worth and Salary

Thinking about Asa Butterfield's net worth? Well, the actor has a total net worth estimated to be around $5 million according to the Celebrity Net Worth. He has just touched 21 in 2018, but through his hard work, he has become able to gain such a huge amount of cash at such a young age. 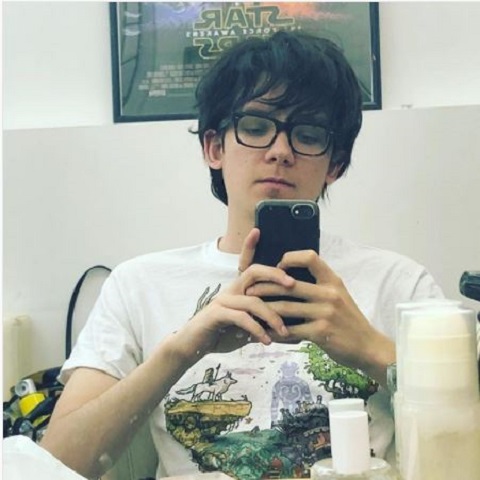 All of his earnings come from his movies and TV shows. He started out his career since the age of 9, so it's no question as to how he earned the amount. He got his fame and name after he appeared in the movie, The Boy in the Striped Pyjamas at age 11. And, since then, he has bagged a lot of appearances in movies and TV series.

Apart from the filming industry, the British actor is also involved in the Music industry. He has recorded and released a collection of mashup songs, Teenage Dirtbag and Making Plans for Nigel. Also, let's not forget about his iPad game, Racing Blind, which he made with his father and brother. 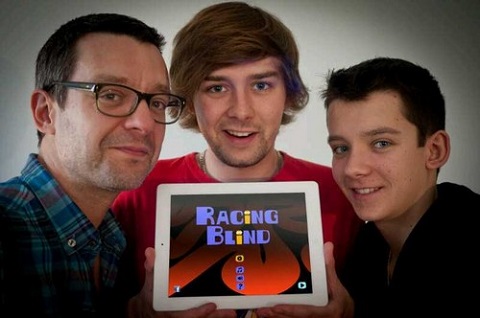 CAPTION: Asa Butterfield with his father and brother for his game Racing Blind SOURCE: Fanpop

Up until now, the British actor, Asa Butterfield has been able to appear in as much as 15 movies and 4 TV series. His most famous movies include The Boy in the Striped Pyjamas and Hugo. Besides that, he also has other great films to root for. 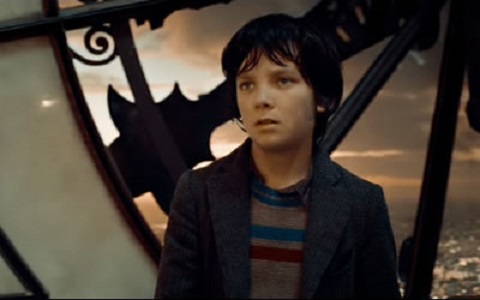 Let's look at some of the actor's movies, and also find out how much those movies has earned in its box office.

See! His movies are a hit at the box office. Well, not only his movies but, his TV series such as After Thomas, Ashes to Ashes, and Merlin are also earning good reviews. 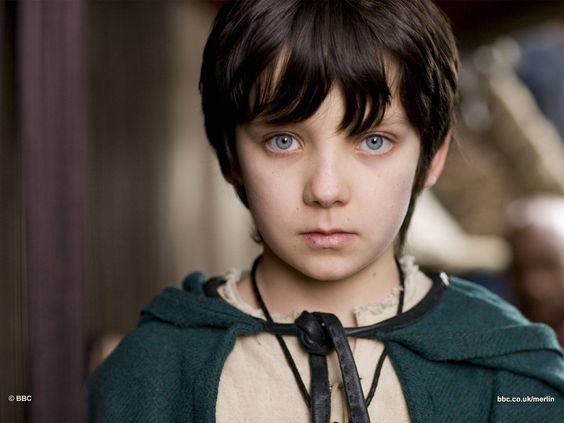 All in all, the English actor, Asa Butterfield is an astounding actor as he has been able to win the Best Youth in Film Award from the Las Vegas Film Critics Society itself, and that too, at such a young age.

All we can say now is that the actor is living lavishly with his huge net worth and working hard earning a decent amount of money.