Asa Butterfield's dating life: What We Know So Far

roshanPublished on   09 Apr, 2018Updated on   25 Jan, 2019
Asa Butterfield, best known for his role in The Boy in the Striped Pajamas is an English actor and musician. His career has blown up ever since and he has gone on to star in multiple films and television shows. Asa is enjoying a successful professional life, but is he as successful in his private life and relationships?

At 21, Asa already has 24 film credits, 17 nominations and 5 wins under his belt. Born on April 1, 1997, he grew up in Islington, London. His early life was quite comfortable and he showed an interest in acting from an early age. At the age of 8, he caught the attention of a casting director at a local after-school drama club.

Who is Asa Butterfield Dating?

Asa has been linked with many prominent female actors across Hollywood. These are often co-stars from various movies and projects that Asa has acted for. 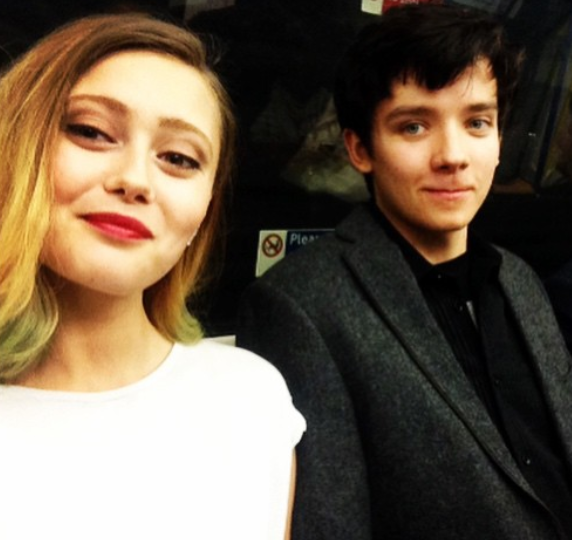 He was rumored to be dating actress Ella Purnell, his co-star in the film Miss Peregrine’s Home for Peculiar Children. They met in 2015 while shooting the film. A blossoming relationship was seen in their Instagram pages. Asa posted pictures of the two relaxing in Mauritius, suggesting that the two even traveled together. 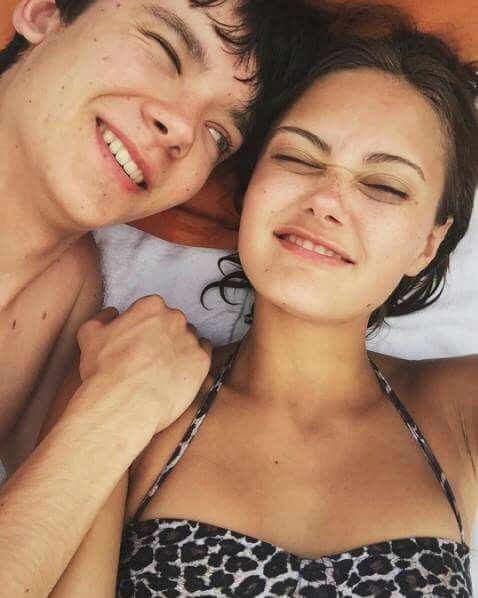 The relationship did not last for long, however. Despite appearing in promotions alongside each other, the two most likely had a falling out. Their social media posts stopped featuring the other and fans were dismayed that the two had called it quits.

Hailee Steinfeld and Asa met while shooting the film Ender’s Game. The 2013 sci-fi adaptation was met with mixed reviews. Asa played the lead character in the film while Hailee played the role of Petra Arkanian. 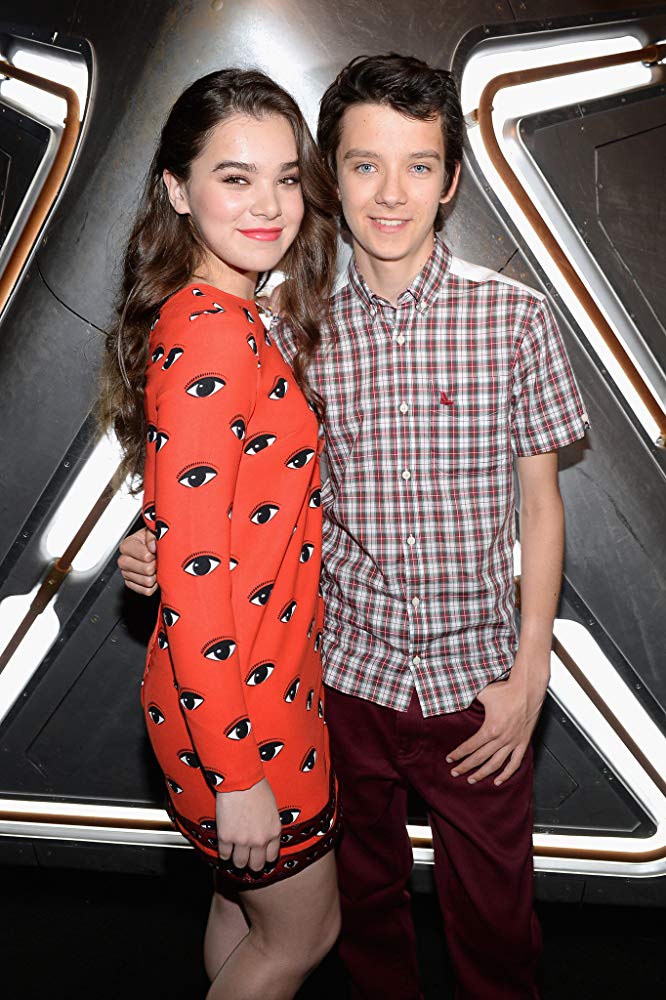 The young actors actively promoted the film on social media but a romantic relationship was never seen. Speculation did follow as Asa (16) and Hailee (15) at the time were the target of tabloid gossip. The two remain good friends to this day.

Most recently, Asa was seen with actress Nina Dobrev across their social media platforms. Asa and Nina were busy shooting The Came You, a teenage drama that released in 2018. The rumors that followed were fueled by a story on Nina’s Instagram profile where she and Asa seemed to be posing for a picture near a lake. 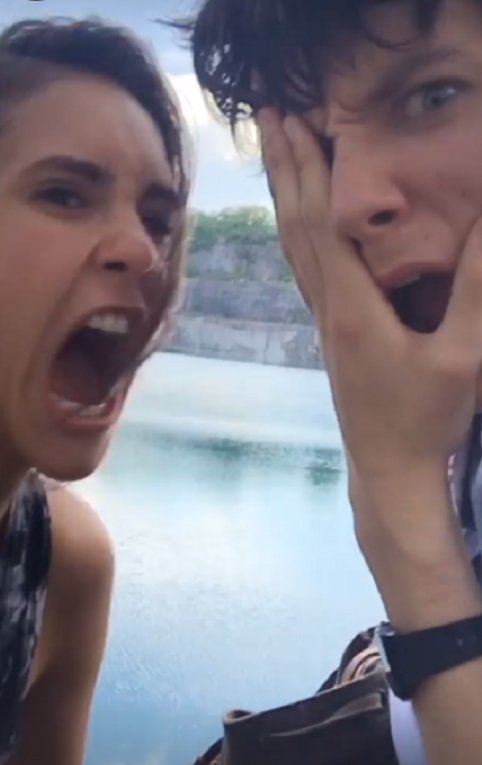 The rumors were unfounded however, Asa and Nina were not in a relationship, they were simply costars hanging out. This wasn’t surprising, however, given that Nina is 9 years older than Asa.
Currently, Asa is not dating anyone. The young actor is busy with his professional career. Asa recently starred in Netflix’s Sex Education. The show aired in early 2019 and received favorable reviews from its audience.  He enjoys making music, playing video games and even launched an app for the iPhone with his father and brother.
For more on Asa Butterfield, check out his career and net worth! If we missed anything let us know in the comments below. If you liked this article, be sure to share it with your friends!
celebrity datingcelebrity relationshipAsa ButterfieldThe Boy in the Striped Pyjamas\Ella PurnellNina DobrevDepartureMiss Peregrine's Home for Peculiar Children