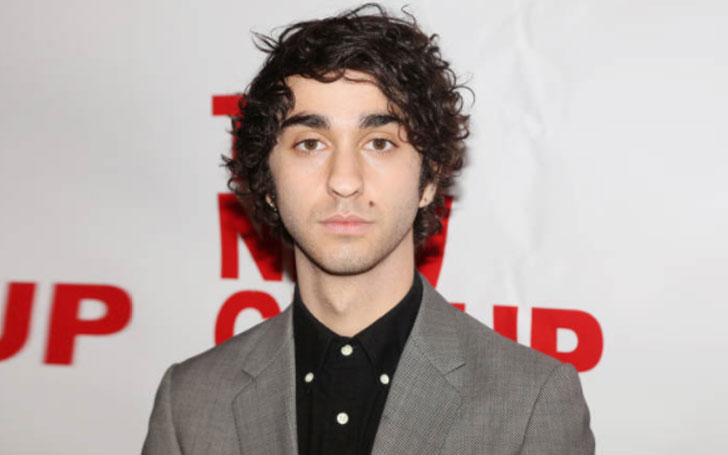 The American actor and musician, Alex Wolff started out his career since he was eight years old as he starred alongside his brother, Nat Wolff in the TV series, The Naked Brothers Band. Since then, the actor has achieved international recognition and also earned millions of dollars.

Being born to famed parents, the life of Alex started out easy as he got everything he wanted since his young age. With his parents globally recognized, he also became an enthusiast for the same dream of becoming famous. For that, he showed his passion and earned himself a journey to the Hollywood industry. Well, we all know what happened with his entry into the industry. Let's have a look at what the actor Alex Wolff's net worth, earnings, and more:

Let's get straight to the point, shall we? Alex Wolff has become able to earn himself the tag of a millionaire with his total net worth estimated to be around $3 million. 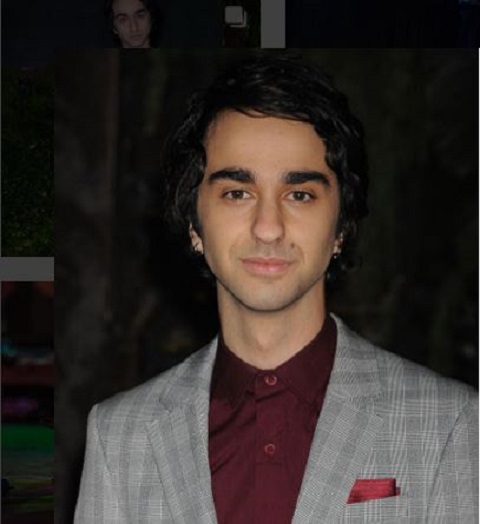 CAPTION: Alex Wolff during the premiere of Jumanji SOURCE: Instagram

He has played in a dozen of movies and half a dozen TV series. His first movie and TV series were both same as the movie; The Naked Brothers Band was later released as a series.

Also see: Is Ashley Benson dating Nat Wolff or not? Know her relationship with Tyler Blackburn

Let's look at the earnings of some of his movies' in the box office.

Apart from those movies, he earned a lot from his first show, The Naked Brothers Band, for which he also received a lot of recognition and international awards.

The short film is about Noah, who lost his most precious girl and thinks of this case as the end of the world for him.

The movie was produced, written, and acted by the actor himself. His brother, Nat also produced the film, but according to him, it was only for IMDB credits. For the movie, Alex spent a total of $8,425 with $8000 for the movie and the rest of the payment of food which was all paid by his brother Nat.