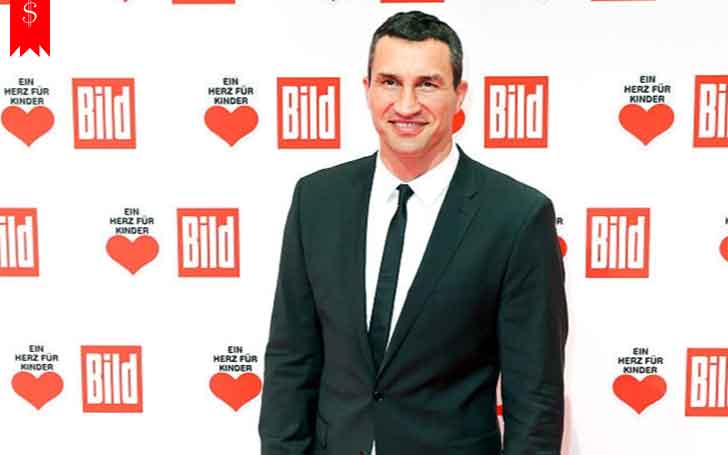 The Ukranian former professional boxer, Wladimir Klitschko, who has been named as the World Heavy Weight Champion for two times, has had a really successful professional life but, what about his romantic relationships? Is he in any?

The hot topic for today is the love life of the 42 years' old boxer, Wladimir Klitschko. We will talk about the romantic relationship he is in currently. Also, get to know if he has any children to nurture. So, without further ado, let's jump right in to know all about Wladimir's love life!

Talking about the love life of Wladimir Klitschko, then she has been in a romantic relationship with the American Actress, Hayden Panettiere. To start from the beginning, then the couple met each other during a book launch of a mutual friend, Diana Jenkins. Sonn after they met, they started dating. 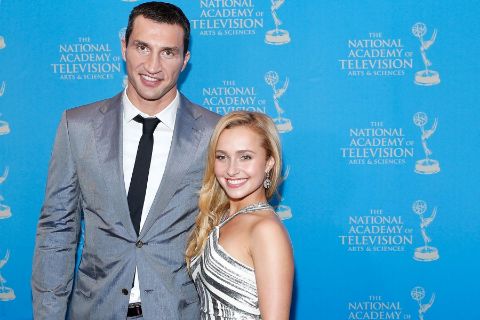 The couple always seemed to be together as Hayden always appeared in Wladimir's fights. In the May of 2011, the actress revealed a very sad news of her split with her beau boxer. As they had been in a long distance relationship, the distance would have sooner or later affected their love life and it did, during 2011. Even if they had broken up they still stayed close friends. The story doesn't end here! 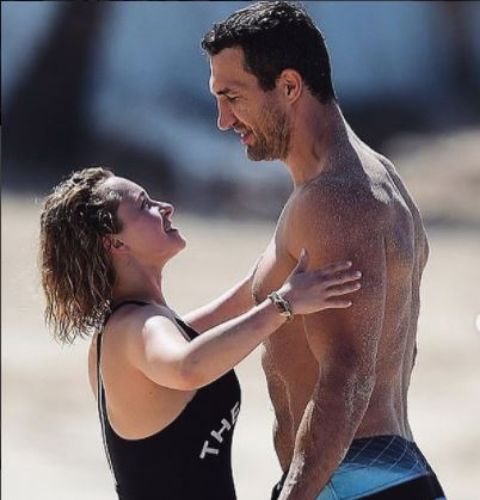 Well, during an interview in April 2013, Hayden revealed that she resumed her dating relationship with partner Wladimir. Just some months later, in October 2013, the couple got engaged to each other. The news was revealed live on the TV show, Live With Kelly & Michael. 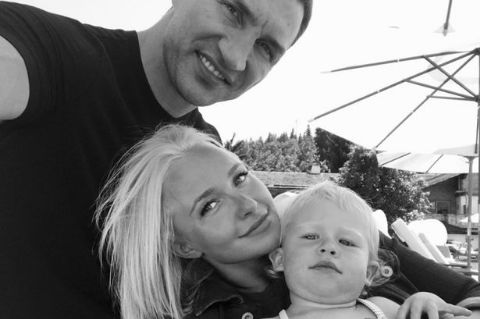 Currently, the couple is always seen together as they keep the distance really short nowadays. Even if they have been in an engaged relationship for a long time now, they have not fixed a date for their wedding.

The couple, Hayden Panettiere and Wladimir Klitschko, has a total of one child together. Within months of getting engaged in 2013, the couple gave birth to their first child, a daughter on the 9th of December 2014 in Hawaii. The couple named their daughter, Kaya Evdokia Klitschko. 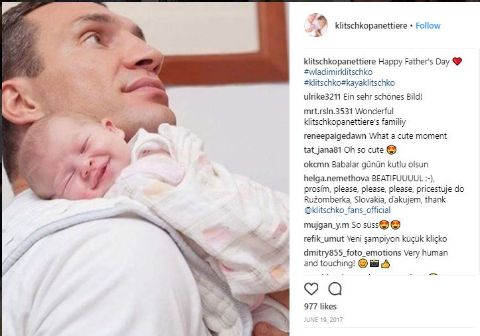 Kaya was 7.14 pounds and 20 inches long when she was born. Before she was born, Hayden stayed silent for some time before finally appearing at the Emmys showing off her baby bump in a shiny dress. During that time, she also confirmed the sex of her child.

Well, this sums up the love story of the great Wladimir Klitschko, doesn't it?