Nobody could beat stunner Zoe Kravitz in slaying the red carpet.

Zoe Kravitz attended the premiere of her film Vincent N Roxxy at the 2016 Tribeca Film Festival held at the Chelsea Bow Tie Cinemas in New York City on Monday, April 18. 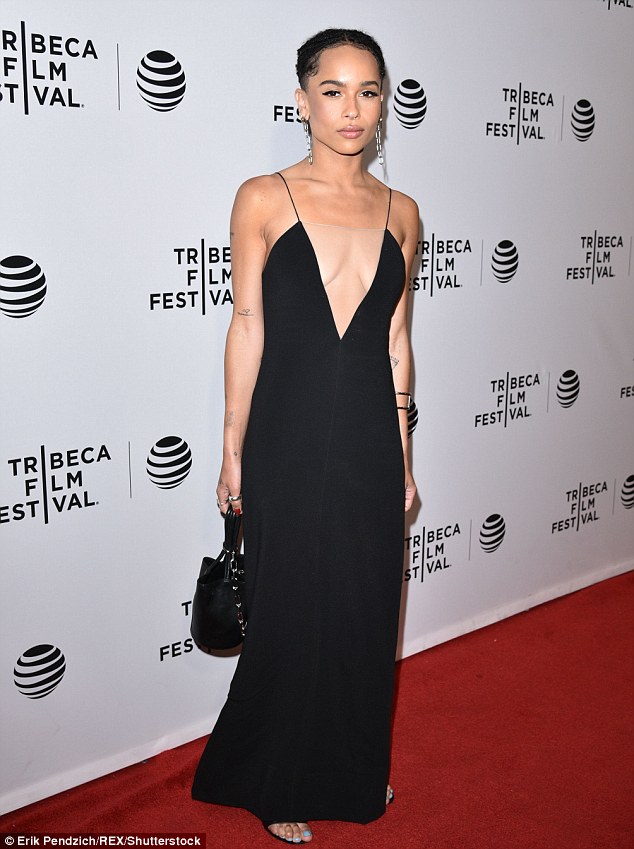 For the first time after attending Coachella, she revealed her half-shaved head at the Tribeca Film Festival. She completely rocked it with her braided hair tied into a bun.

The Allegiant actress opted for an understated look and wore black Stilettos for the event. She completed her minimalistic ensemble with chain-link earrings and a bucket bag.

Zoe sported a minimal makeup aside from liquid liner and totally rocked her signature septum ring on the red carpet.

The upcoming movie follows a turbulent relationship between a small town loner and a rebellious rocker who unexpectedly fall in love while they’re on the run trying to escape the violence that follows them.

At the event, actress Zoe was joined by her co-actor, Zoey Deutch who plays the character of Kate in the movie.

However, her boyfriend George Lewis Jr. better known by his stage name Twin Shadow, who Zoe has been dating since past nine months was not spotted at the premiere of her movie. 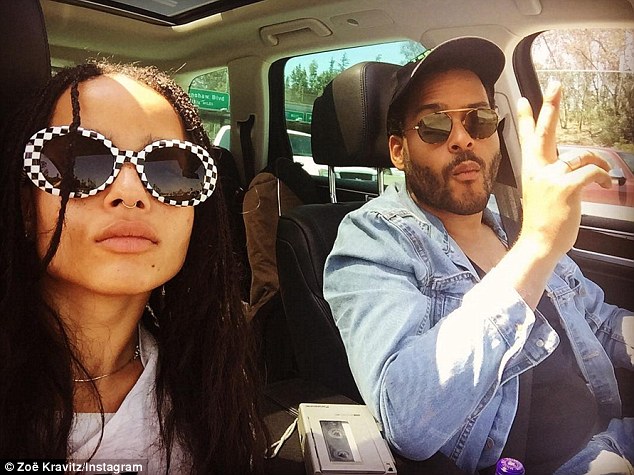 Zoe had previously dated her X-Men: First Class co-star Michael Fassbender in 2011 and Gossip Girl actor Penn Badgley from 2011 to 2013.

She has also been linked to Noah Becker and Drake. However, it seems things are going strong with Twin Shadow.

The couple was earlier spotted together with their arms draped around each other at the Indio desert music festival on Friday.