Many youngsters are earning millions from YouTube, and the number is increasing. However, problems are inevitable when young minds start uploading videos without being aware of social rules and regulations.

Logan Paul who is recently rumored to be dating Chloe Bennet is one of them. Lately, he is hitting the headlines for uploading a video of his tour to Japan’s Aokigahara Forest, a place notorious for committing suicide.

Logan Paul Apologized Saying He Should Have Stopped Recording

On December last year, Logan Paul had been on tour to Aokigahara Forest in Japan. Following his tour, he uploaded a video on his channel, Logan Paul Vlogs. The young YouTuber who has over 15 million subscribers made nasty comments and insulted a corpse hanging from a tree in the video.

Logan, the brother of Jake Paul, was soon caught up in a controversy.  People were saying that his comments were cruel, heartless, and the video insulted the deceased and his family.

In effect of his actions, YouTube cut connections with the 22-year-old vlogger reasoning that it was against the company's rules and regulations. Although the video has been removed and replaced with an apology from him, YouTube officials have not lifted the ban yet. 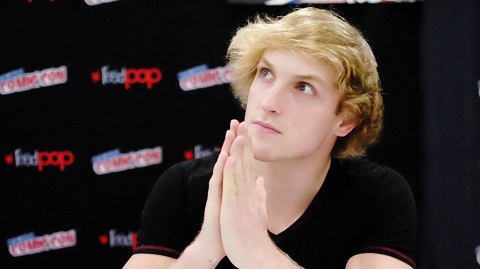 Logan in his defense says that they were unprepared when they came across the body. They did not know how to react and express their feelings. He apologized saying that he should have never posted or recorded the video.

The video now has an equal number of thumbs up and dislikes, one million till date. Here's the video.

When YouTube’s Chief Business Officer, Robert Kyncl, was asked if Logan Paul would ever join youtube again, he refused to give any comments on that. However, the suspension is not for forever, and there's hope of Paul rejoining Youtube as the officer told,

"I think the most important thing to focus on is that actions should speak louder than words and Logan has an opportunity to prove that."

But when? That will as Kyncl told, depend on Logan himself. The YouTube executive further added that the company had put a hold on current projects with Logan Paul for an indefinite period. Moreover, Youtube will also no longer feature Logan in season 4 of Foursome. 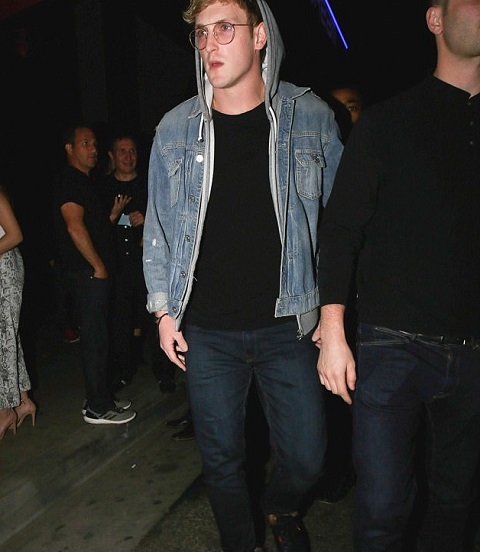 So let's see what Logan, one of the most prominent vloggers has on his mind and will he ever join youtube again? He should seriously consider coming up with something to resolve his issues as he earns millions from Youtube. 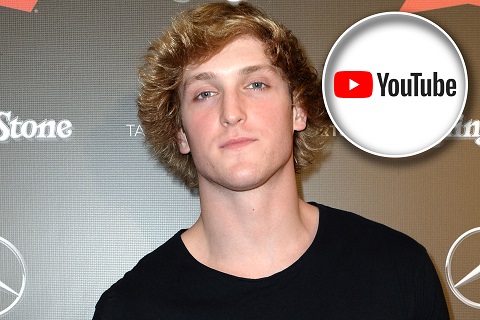 Some say that this was bound to happen since people like Logan are untrained and as a result, are not aware of the social boundaries, off-limits and its values and norms.

What other young Vloggers can learn from this is to consider seriously before uploading any videos and always be ready to own up to your actions.