The third season of Netflix’s German sci-fi thriller series, Dark, is set to release on June 27 this year. With the second season being even more twisted than the first, who knows what the third season has in store for us.

If you’re one of the very few people who are still confused about whether or not to watch this series, then you’ve come to the right place. So, grab yourself a snack because you’ll definitely be binge-watching it after you go through all the reasons why you must watch Baran bo Odar’s Dark.

A kid goes missing from a small town. Parents, police, and the whole town search for the kid, but it leads to nowhere. Sounds quite similar right? Well, both Stranger Things and Dark start from somewhat identical scenarios, but besides that, they have entirely different storytelling.

Dark is too packed with thrill and excitement. While both the shows give the nostalgic 80s’ vibes, Dark is much more grounded with its storyline and character. So, if you enjoyed watching Stranger Things, you will definitely love watching Dark.

Hard to Watch But Impossible to Stop

This may be a contradictory sentence, but trust me, once you start watching Dark, there is no way you will want to stop. The story will make you scratch your head and question many things, but like the characters, you will be watching an episode after the other to find the answer.

The many major unexpected plot twists will have you stunned and guessing for days. While it may sound overwhelming, it certainly isn’t.

The Cast of Dark is Amazing 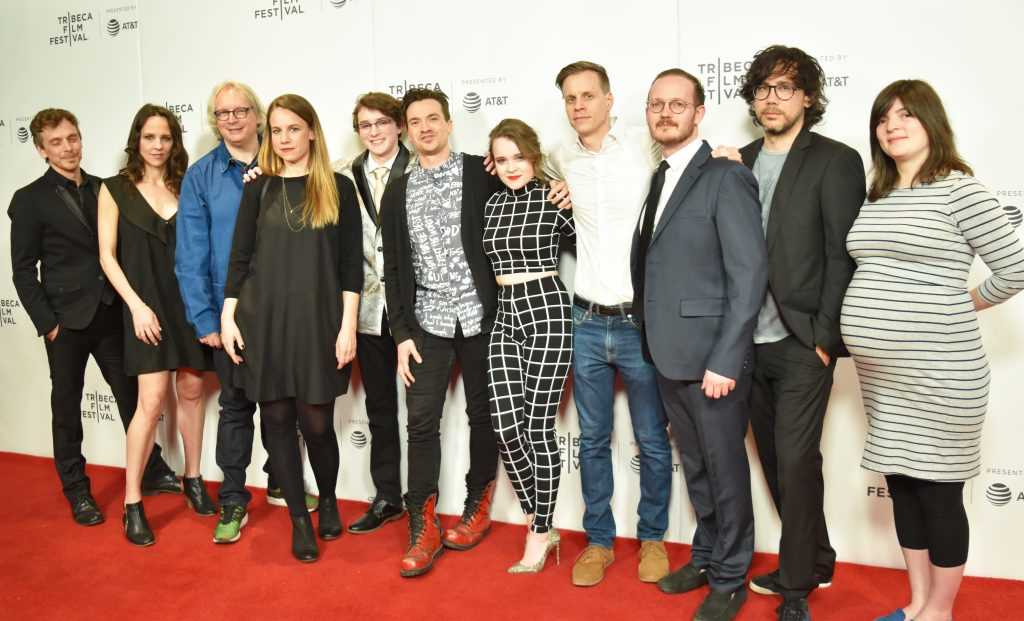 With a fantastic storyline, you will need to look after the whole ensemble cast because you will get confused. The show somehow has managed to sign actors who look so similar that it is mind-boggling.

While time travel, in general, sounds illogical and impossible, to put up a story that consists of one is not only challenging but also “time-consuming.” Everything has to come together, and the creators, Baran bo Odar and Jantje Friese, made sure it did.

Time travel is the genre of the series, Dark, and if you’re interested in untangling the loop of confusions that fall upon the characters, you better start watching.

The creators announced the premiere of Dark season 3 on June 26, 2020, which means you still have plenty of time to watch the first two. The “final cycle” is said to have more thrill and twists, which we all love.

So, you have a whole lot of binging to do.

Fans of Dark, what do you think of our verdict? Let us know.