Why did Serbian basketball player Marko Jaric got separated from his wife Adriana Lima? Did he cheat on her? Here are the photos

“After long and careful consideration, we have decided to separate after five years of marriage. We are grateful to be the parents of two incredible young daughters that we will continue to co-parent. We would greatly appreciate your respect for our family's privacy as we begin this delicate next chapter for all members of our family.”

This was Victoria’s Secret model Adriana Lima and former NBA star Marko Jaric’s joint statement after their split in 2014. Although the statement makes their split sound like a not-so-ugly affair, rumour has it that the Serbian basketball player Marko Jaric cheated on his wife of 5 years. Upon hearing this, the only thought that crosses almost everybody’s mind is, “Why on earth would anyone cheat on someone as beautiful as Adriana? Is a Marko an absolute fool?” 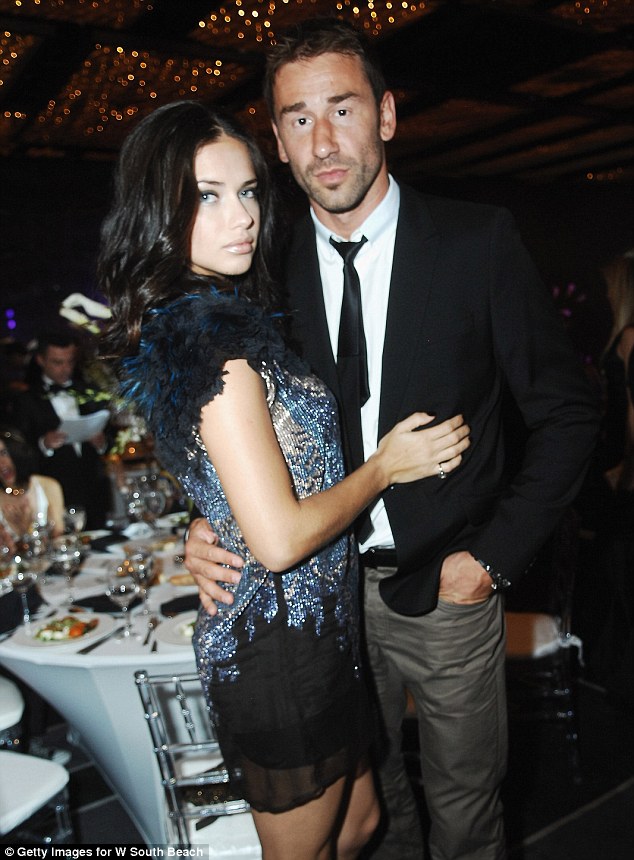 Lima and Jaric surely made a beautiful couple.      Source: DailyMail

Even after more than a year of their split, the details of Jaric’s extra-marital affair is still unknown. While mainstream media didn’t really have much on Jaric’s infidelity, it was a big news in the Serbian media,

‘Brazilian model Adriana Lima has hired a team of lawyers who will divorce her from Serbian basketball player Marko Jaric because he allegedly cheated on her. Lima allegedly complained to a friend during filming in Istanbul and the Turkish media immediately carried out this news. It is also said that Adriana is seeking custody of their daughters Valentina and Sienna. She does not want alimony nor the house in which they currently live. “Once I forgave cheating, the second time I will not,” the supermodel supposedly told a friend.’

Adriana Lima who is a woman of high values would definitely neglect something like her spouse cheating on her! Remember her statement to the GQ magazine about her virginity,

'Sex is for after marriage. Men have to respect that this is my choice. If there's no respect, that means they don't want me.'

So there’s no chance of Adriana tolerating her husband cheating on her! However, the rumours of Marko Jaric still lacks concrete proof so chances are it might be just a rumour after all. Adriana and Marko first met in 2006 at a party, they instantly hit it off and got engaged two years later. On Valentine’s Day 2009, they married in a private civil ceremony in Jackson Hole, Wyoming. Together they have two daughters; Valentina, aged four, and their youngest baby girl Sienna who is 3 years old. As their announcement goes, they promise to co-parent their children in spite of their split. 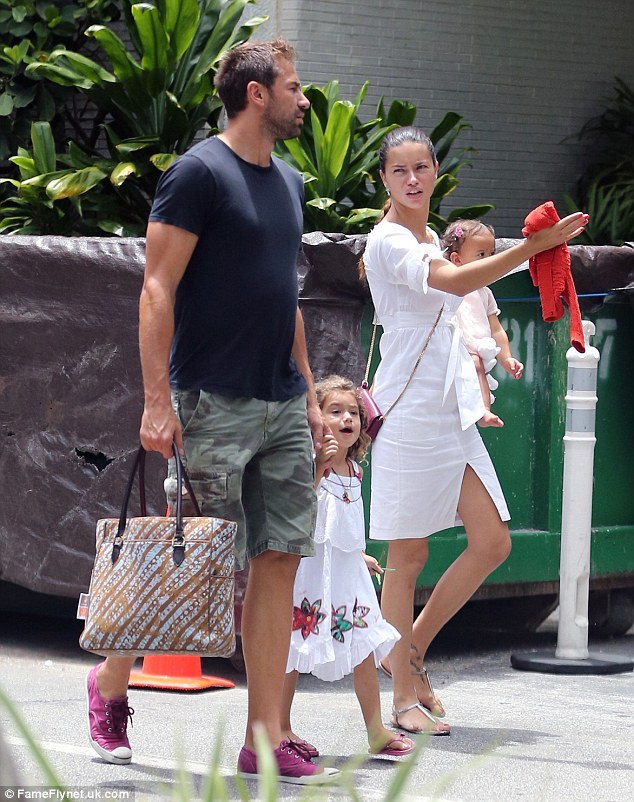 Marko and Adriana with their two lovely daughters.  Source: DailyMail

is looking forward to becoming a big sister!

Marko and I are overjoyed to welcome Sienna into our family and Valentina is looking forward to becoming a big sister!