Home Gossip Who Is Sicily Sewell's Ex-Husband Chris Johnson? How Is His Married Life Going On?

Who Is Sicily Sewell's Ex-Husband Chris Johnson? How Is His Married Life Going On? 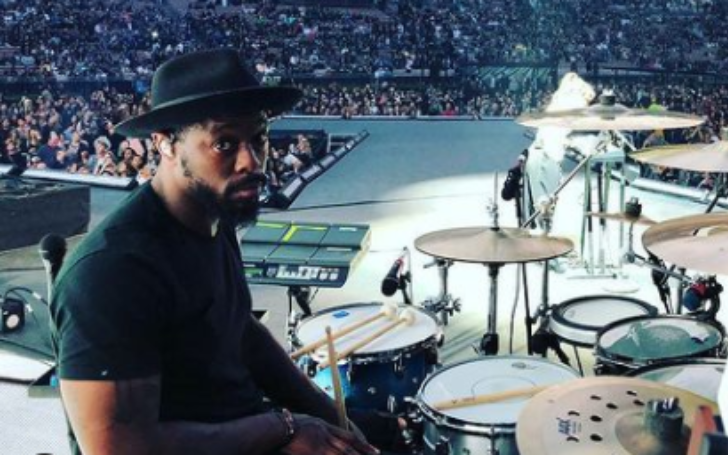 Chris Johnson, 41, is a drummer by profession who came to the limelight for his relationship with American chef and former actress Sicily Sewell. The couple began dating in 2001 and got married in May 2006.

While Sicily is already a household name in the entertainment industry, not much is known about her ex-husband Johnson. Here, we will talk about his career, earnings, wife, and personal life details.

Who Is Chris Johnson?

Chris Johnson is an American drummer who was born in 1980 in Lynwood, California, the United States of America. He is 41 years old as of 2021.

He grew up alongside his parents in Lynwood and grew fond of music after playing instruments in his father's church. Likewise, he enrolled at Bellflower High School which is located in Bellflower, California. 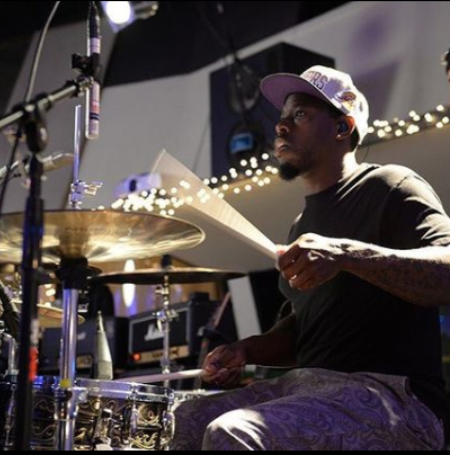 CAPTION: Drummer Chris Johnson on the set of Hired Gun back in 2017 SOURCE: Instagram @johnsonout

As per Johnson himself, he grew up listening to John P. Kee, Hawkins Family, and drummers like Marvin McQuitty, Joel Smith, and Calvin Napper. He began his professional drumming career in 1999.

Eventually, Chris gained media attention with his drumming skills and has worked with some Grammy-winning artists from the industry which include Seal, Patti LaBelle, Fantasia, Norman Hutchins, Stevie Wonder, Maze, Darius Rucker, and Rihanna.

Moreover, he also played in the house band on the breakthrough TV show, Rising Star, live on ABC every Sunday at 9 p.m. As of 2021, he is working as an independent artist and released his debut EP titled FONTHILL.

The 41-year-old drummer is reportedly worth around $1 million as of 2021 by various online sources. He earns most of his fortune from tours and ticket sales.

As of Nov 2021, Chris has over 21.6k followers on Instagram where he shares and promotes his upcoming shows and gigs.

Moreover, he also works as a music video director and performs a special residency every Sunday night at The Federal Bar in North Hollywood.

Who Is Johnson Married To?

The musician is currently married to singer-songwriter Norelle. They exchanged their wedding vows on 5th January 2019 in Los Angeles, California in the presence of family and friends. 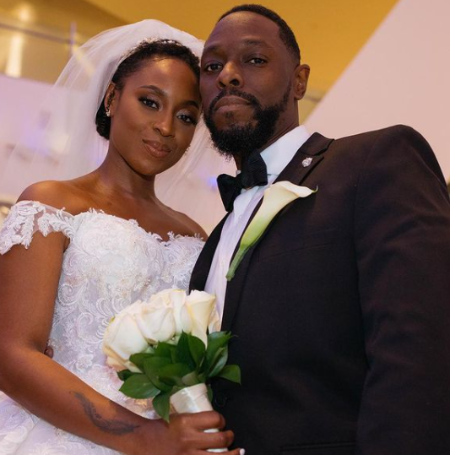 Chris was previously married to former actress and chef Sicily Sewell. The couple began dating in 2001 and got engaged four months prior to their marriage.

As per various sources, Johnson and Sewell parted ways and got divorced in the early 2010s.