Home Gossip Who is Natasha Oakley Dating Currently? Rumored to be a Lesbian

Who is Natasha Oakley Dating Currently? Rumored to be a Lesbian 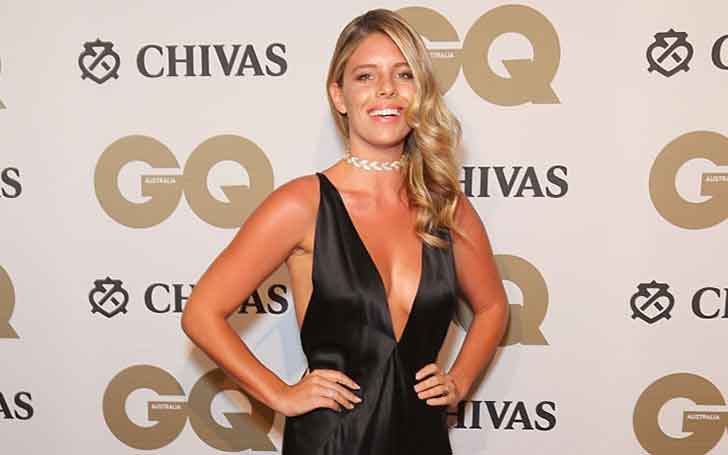 The model who is famous for her tantalizing figure has lots of fan following especially males. And these days most of her fans are showing curiosity in their love life. So, today in this article we will be disclosing all about her personal life matter. So stay with us till the end.

The international model, Natasha Oakley is currently in a romantic love relationship with French model and personal trainer Gilles Souteyrand. Although the couple started dating each other in June 2015, it was publicized in 2015 after she posted a romantic picture in her social media platform. 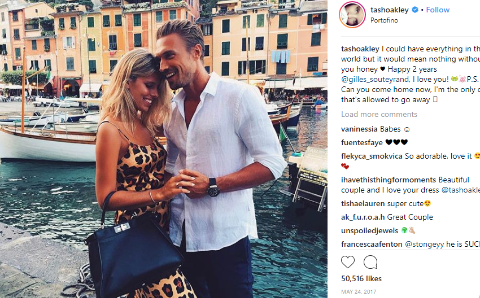 Till this date, the couple has already spent more than three years of their togetherness and still going the same. And no bad rumors regarding their relationship has been aired. In facts its growing much more with every passing day. Let's have a look at some pictures: 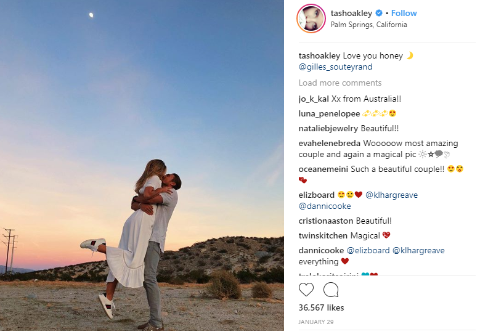 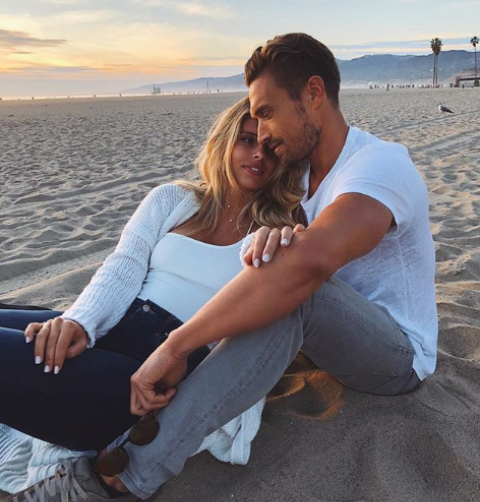 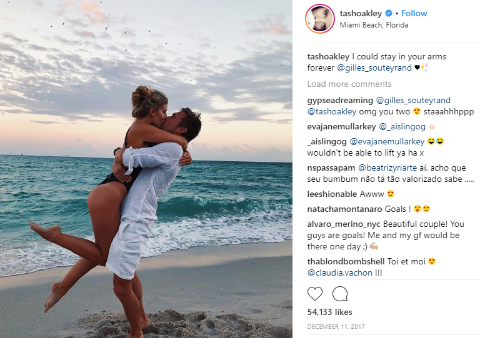 All the above picture have described that their relationship is strong. The couple can be seen relishing their quality time together. Once they were also seen getting romantic in the Sydney beach. Check out the video below.

So all those above pictures and video are enough to describe their love. Isn't it? Hope they will be able to make it forever.

Once Natasha Oakley and Devin Brugman were rumored to be in a relationship, as they used to post lots of cozy pictures together. The two women were seen sleeping on the bed next to one another as we could see from their Instagram post. 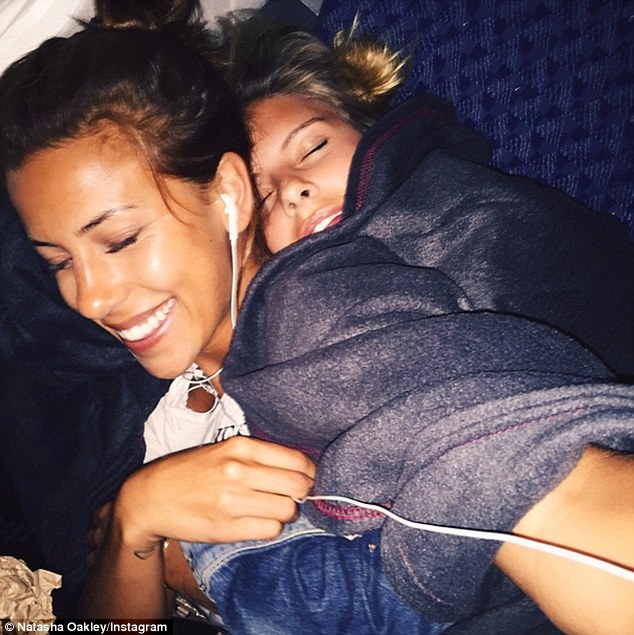 The sleeping photo of them sparked rumors on the internet, and the whole world was curious as to what her real sexuality is? They let the rumors sit for a few months and after that Natasha was seen with a guy who cleared out the stories of her lesbian sexuality. Hence, Oakley's new relationship with Gilles proves that the two ladies are not more than best friends.