Home Gossip Who is Vinny Guadagnino Dating Currently? Know his Affairs and Relationship

Who is Vinny Guadagnino Dating Currently? Know his Affairs and Relationship

American reality television personality and actor Vinny Guagagnino came into the spotlight after appearing on MTV's Jersey Shore. Besides his professional career, people are now keen to know who Vinny Guadagnino is dating after splitting with his former girlfriend.

Being a reality TV personality in a famed TV show Jersey Shore, Vinny has been able to keep his thinking and principles straight, but it looks like his relationship is not the same. Let's look into Vinny Guadagnino's personal life including his dating history and relationship status.

Who is Vinny Guadagnino Dating Currently?

Well, the Jersey Shore star has confirmed his split with Instagram model Elicea Shyann in early 2018. The couple was first seen together in Jersy Shore: Family Vacation.

The fans did get to meet Elicea in the premiere episode; the couple officially broke things off shortly after the production wrapped. Vinny has chalked up his failed relationship to the fact that he could not communicate with Elicea at all. He had also said that the duo was having the problem before he was handed down the sunshine state. 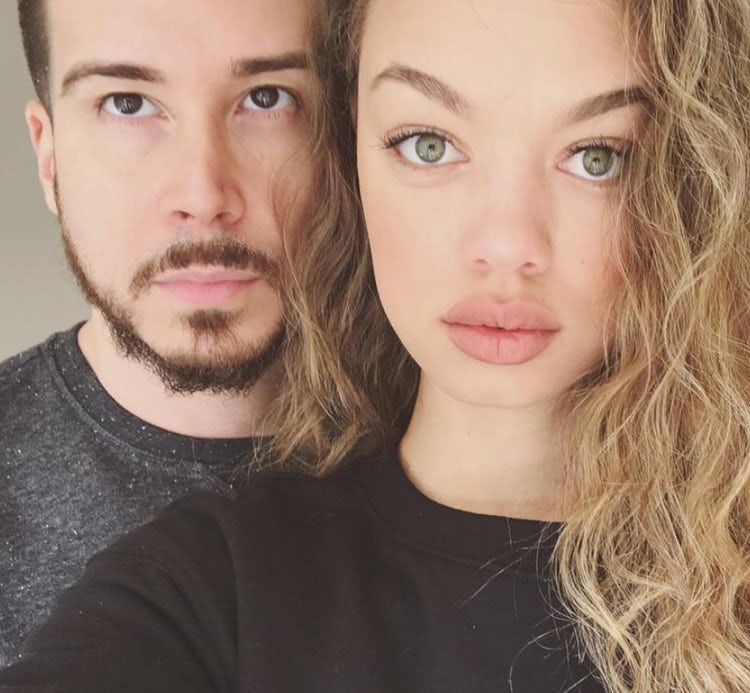 "We have a long distance relationship. She is from California; I am from Ne York, which would already be impossible for somebody. So, lots of things had just made us be like; You know what, this can't happen right now.

Previously Elicea has shared a picture of the pair on the Instagram at the end of 2017 with the caption; As the year comes to an end, I cannot help but reflect on all the lesson that I have learned in love, life, and friendship. 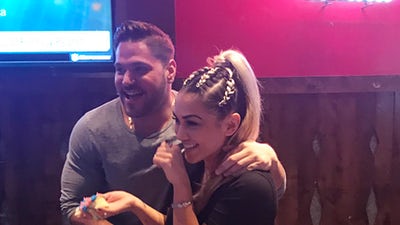 But the picture is now deleted, and she has no longer follow him which prompted fans to the wonder before he has confirmed the break-up news whether or not they were still together. 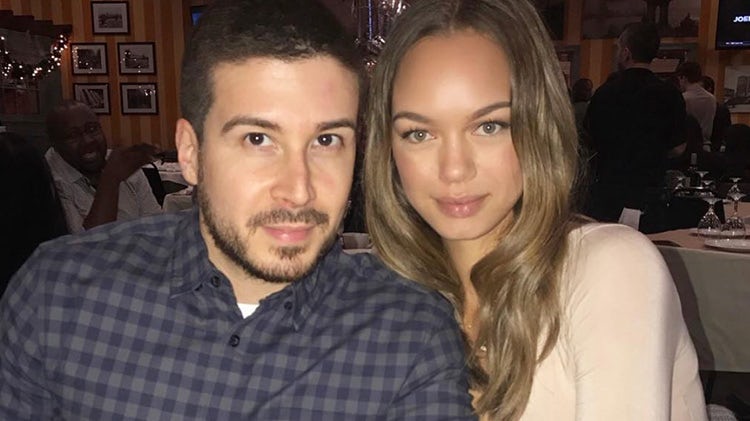 Elicea has yet to speak about the split and while Vinny wouldn't give up any more details in the surrounding about their broken relationship.

Talking about Vinny, he had been in lots of relationships with numerous girls, so there is no any point of calling Vinny "gay." His previous relation incudes Melanie Iglesias, Ramona, Caitlin Ryder, Angelina Pivarnick, and Nicole "Snooki" Polizzi and he even hooked up with Jasmine Waltz.

Vinny and his ex-girlfriend Melanie Iglesias had a romantic relationship which they started on reality TV show Jersey Shore but nothing new happened between them, they at the end of the season broke up! 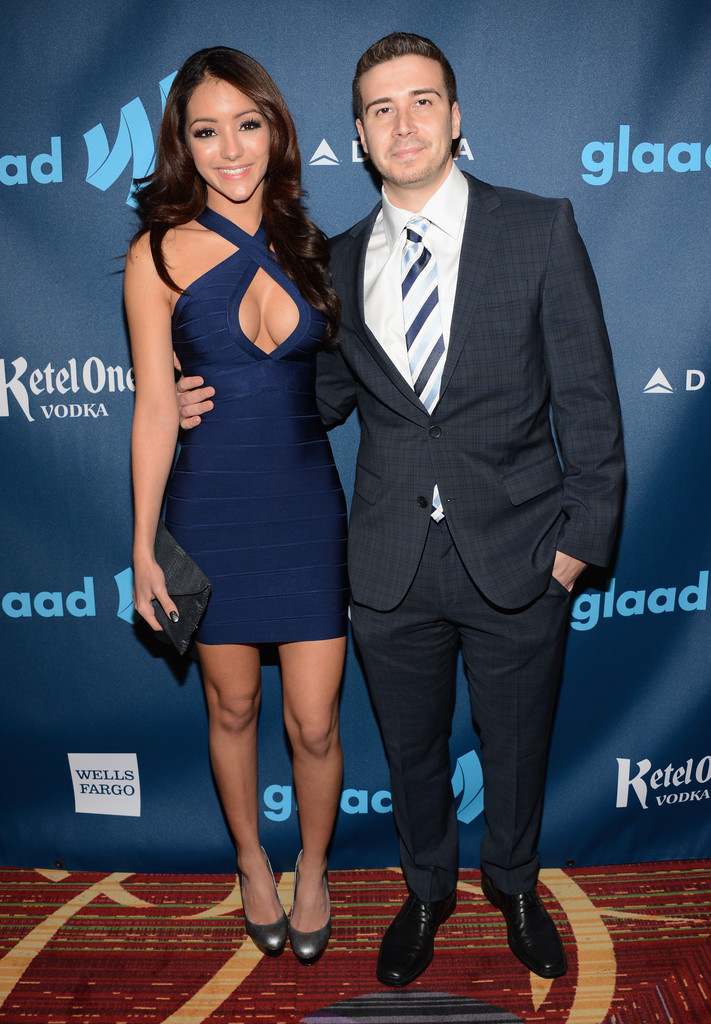 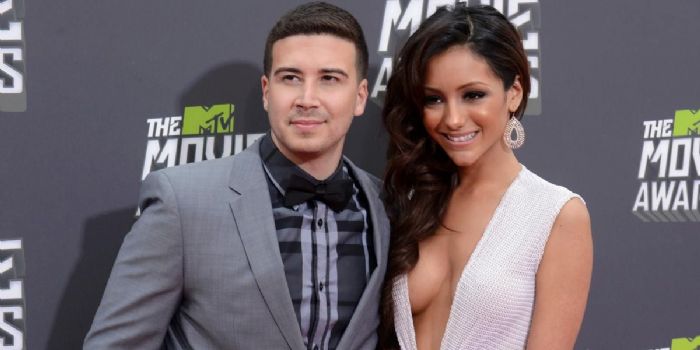 Melanie also claimed that they were a never been in a relationship and we were only friends. They had an official break-up in 2014, and the main reason is considering to be Melanie twitter rant and Vinny cheating on her.