Who is Vince Colosimo Dating Currently After Divorce from Jane Hall?Know about his Married Life

Vince Colosimo was married to Jane Hall for over seven years. The couple even had a daughter together and she turned 14 this year. But this is the story before their divorce. Who is Vince Colosimo with currently? Is she single? Or has he found his love? Well to know the answer, you must have to read the rest of the article.

When Vince loves someone, he loves her with all his heart. Otherwise, how would a marriage last for seven whole years? Well, that was not the only relationship which lasted a long time. Too many questions in your mind right? So let's get with it!

Vince, an Australian actor, and Jane, an Australian actress stated to sparkle their love back in the year 1994. They got married in 2000. Two years later, on 22nd December 2002, they gave birth to their first baby girl named Lucia Elizabeth. 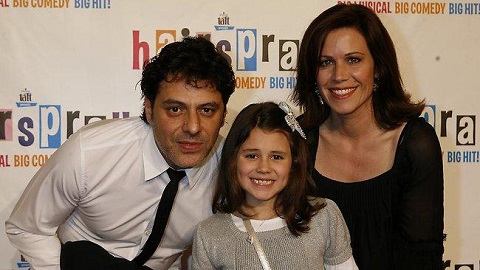 Well, in 2007, after 11 years of togetherness, the couple got divorced and it turned a bit nasty. Back in the year 2008, they were battling for the house they shared.

Well, looks like the couple have now moved on and have no hard feelings for each other as they were seen cuddling for a picture at the Caulfield Cup in Melbourne back in October 2015. Jane posted the above picture on Instagram captioning, ‘Found ex-husband’. 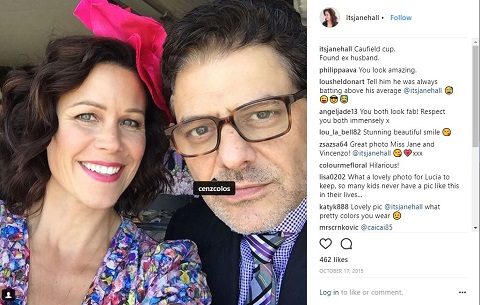 Back at the time of their divorce, Jane accused Vince of providing very little assistance while bringing up their daughter, Lucia. Colosimo claimed that he needed 90% of the house they share as he said that he contributed the most to it.

Vince’s girlfriend after his divorce

After three years of his divorce with his ex-wife, Vince found his another man to love in 2010. The woman is Secrets & Lies’ star Diana Gleen. The duo moved in together on 2014 and at the end of the same year, gave birth to their son, Massimo Colosimo. 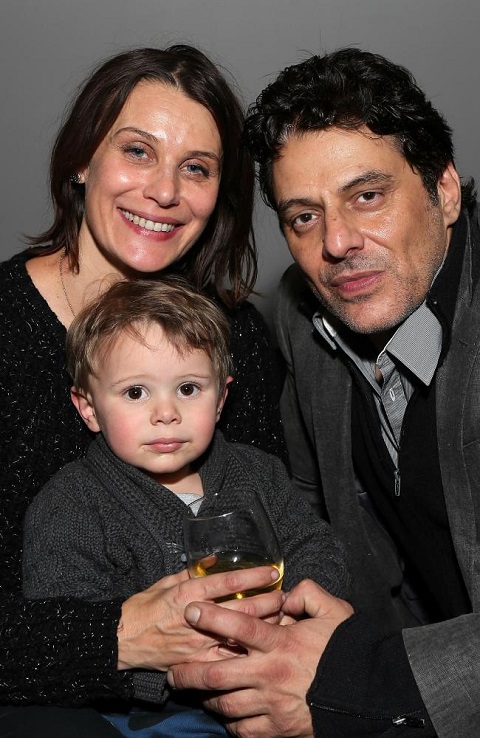 Again, the long-term relationship ended last year in 2017. The duo was together for seven years. In the same year, Vince was arrested on drug charges two times. He did some time behind bars after being charged with driving with a suspended license and drug driving. This is the reason why the couple got split, in the first place. Currently, Vince is not dating anyone and the father of two is reportedly single.