Home Gossip After three marriage failures, what is Sue Aikens current relationship status? Know about her Children and Grandchildren

After three marriage failures, what is Sue Aikens current relationship status? Know about her Children and Grandchildren 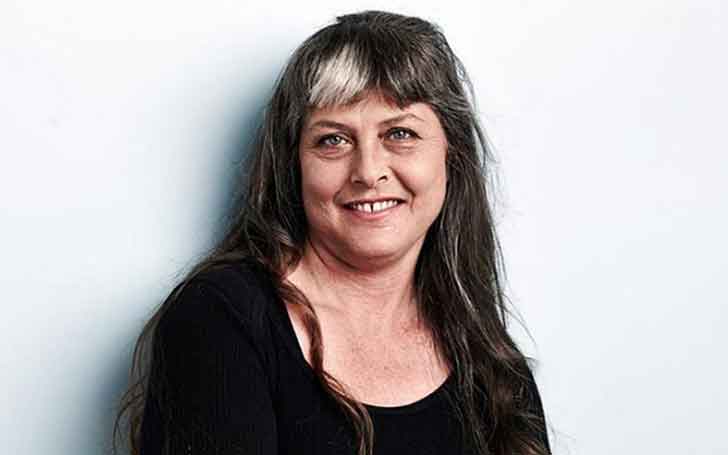 The American TV personality, Susan Aikens aka Sue Aikens who is best known for US documentary TV series Life Below Zero has married three times and none of them stayed with her. And she is also the mother of two children.

The TV personality who is successful in her professional life has collected around $500 thousand of net worth. But while talking about her personal life, she has a horrible experience from her childhood till this date. So, if you want to know all the bitter fact of Sue then scroll down.

The TV personality, Sue has married three times in her life. Among the three, two of her husband died due to some illness while one has left her for a younger woman. As per some of the tabloid source, her ex-husband left her while Sue was dealing with her grandson’s cancer issue. 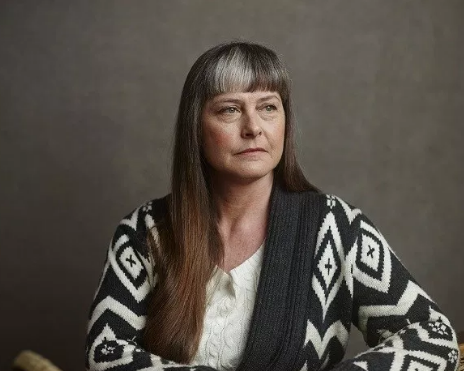 Since that time, she hasn't been seen involved in any kinds of relationship. Maybe, she is tired of all this. Or it also can be she is hiding her personal life away from the prying eyes.

Talking about Sue Aikens children, she is the mother of two children: a boy and a girl and also had a grandchild as well. However, the detailed information about her children has not been disclosed yet. 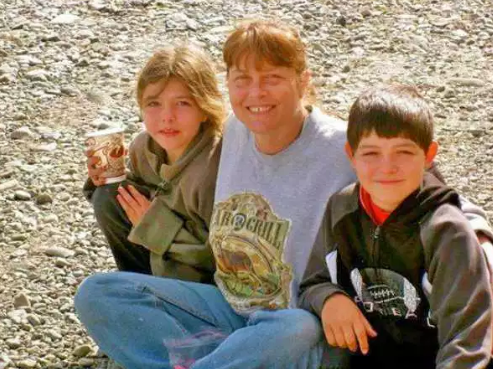 The most important thing in our early life is our parents support, love and care. What happens if we lacked it all even after having parents in our life? Sue is one of those who has been left by her mother at the very early age to pursue her own life. 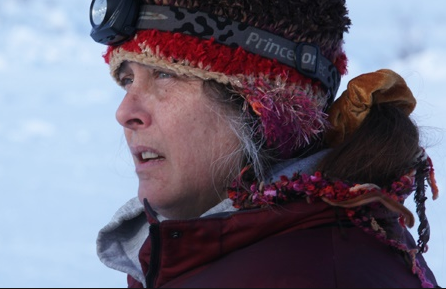 After all these, Sue has struggled a lot in her life to come in this situation. Now she is thought out as one of the famous TV personality especially for her appearance in  Life Below Zero.