Home Gossip Who is Silvia Busuioc Dating? A Timeline of Her Relationship.

Who is Silvia Busuioc Dating? A Timeline of Her Relationship. 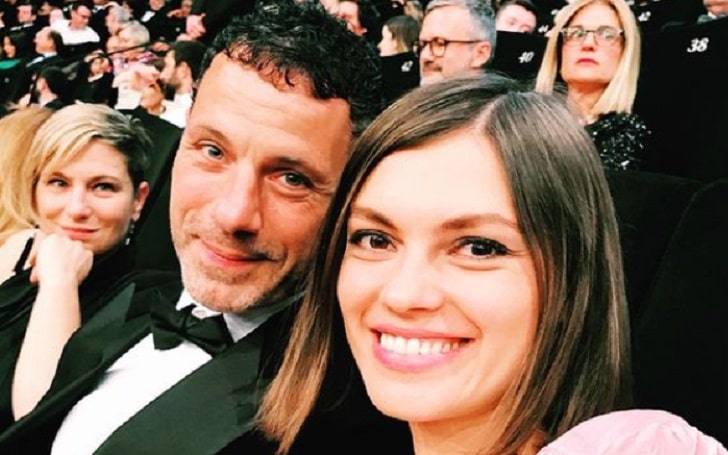 Dancer turned actress Silvia Busuioc has an amazing acting skill that has helped her win multiple prestigious awards. Since 2007, the Italian-born Mexican actress has been in the entertainment industry. So, she has gained a separate fanbase who often asks questions regarding her dating life.

For your information, Busuioc has a loving partner who is also engaged in the showbiz industry. So, together they have been leading a blissful life. Here we've mentioned every possible detail about her love life and more.

The prominent Mexican actress, Busuioc, appears to be leading a happy life with her partner as she often posts images with him on her Instagram handle, where she is registered as @silviabusuiocreal. Considering the post made by Busuioc, we can say that her partner is Cengiz Dervis. 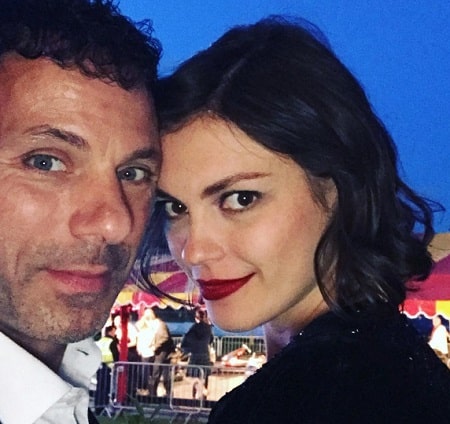 Together with him, Busuioc has been cherishing her life for a long time, but the couple has kept their relationship away from the limelight. Due to the lowkey nature of the pair, none of the media outlets have covered the info regarding their affair.

So, we can be clear that Busuioc and Dervis are enjoying their life privately. However, to get more details on their current lifestyle, we can visit their social media accounts.

Busuioc and Cengiz Dervis Has A Child

Moving onwards, the When the Mist Clears actress and her life partner have already welcomed a child, which she often features on her Instagram posts. We just know that the pair are raising a beautiful daughter, Luna. Back in January 2020, Busuioc made a post on Instagram regarding her daughter's birth. 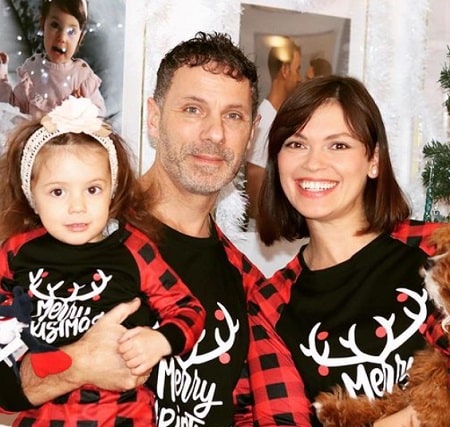 In the comment section, many of her friends and close ones congratulated him and also sent some lovely messages. Moreover, the happy family of three now lives together, and they often go on vacation to various places. Also, they attend some events together.

Who Is Busuioc's Husband or Partner?

As mentioned earlier, Cengiz Dervis is the husband of Busuioc. Dervis is also an actor who was born in England. At the age of 5, he trained in martial arts. Furthermore, Dervis trained as an actor originally in London, continuing with classes, courses and workshops in New York and L.A.

And later, he began getting involved in the showbiz industry. His first movie came in 2013, Chronicles of Syntax. Later, he worked in multiple movies, and he got more recognition in this field after appearing in S.W.A.T., which also stars Shemar Moore.

Apart from being an actor, he is also a director, writer, and stunt performer. For her amazing work in various movies, Dervis has won some of the most prestigious awards, such as the Award of Merit, the Jury Prize, and the M.M.I.F.F. Trophy. In addition to that, his wife, Busuioc, is also a prominent actress, writer, and producer whose notable works can be seen in The Snowman, Lethal Weapon, Veep, and American Horror Story.