who is Mia Talerico? Know in Detail about her Family Life and Career

If you are familiar with the Disney series, Good Luck Charlie then you would definitely remember the role of Charlie Duncan. Yes, you guessed it right, if no she is an American child actress, Mia Talerico.  Nine years old actress, Mia is blessed with amazing acting talents.

Mia has just begun her acting career and thousands of people have already started liking her. She still has miles to go and still to work with several famous celebrities. So today, let's find out about her upcoming career plan and family.

Who is Mia Talerico? Know her professional career

Born in Santa Barbara, California to Chris and Claire Talerico, Mia made an onscreen appearance in a Disney series, Good Luck Charlie while she was 11 months old.

The producer of the show was trying to find twin character but couldn't, hence he decided to choose Mia for the Charlie Duncan. Mia was eight months old when she got the role but the recording started after three months.

The following year after her onscreen debut, she starred in a movie of the same name, Good Luck Charlie, It's Christmas!.  Mia was able to win the heart of thousands of people just by playing a  role Charlie Duncan.  This role has helped her get on the list of the richest child actresses with an estimated net worth of $2 million.

The diligent beautiful child actress, Mia who played the youngest sibling of PJ Duncan is also famous on her social networking sites. She has more than 1 million fans following on her Instagram accounts which mainly consist of her photos with family and behind the scenes photos. The account is managed by her family. 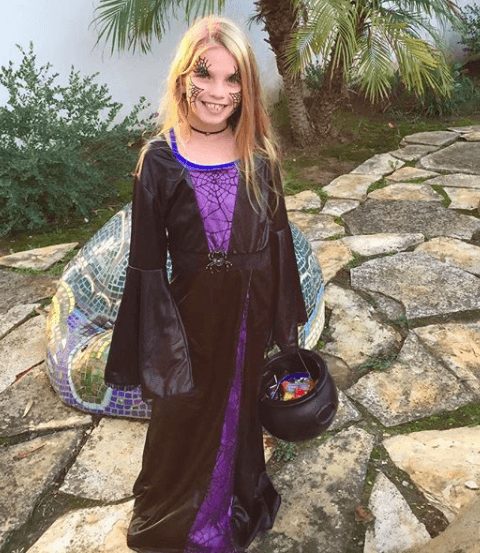 The family of four also includes her sister, Aubrey Talerico.  On the occasion of father's day, Mia posted the picture of her along with her dad with a caption of Happy Father's Day dadu. 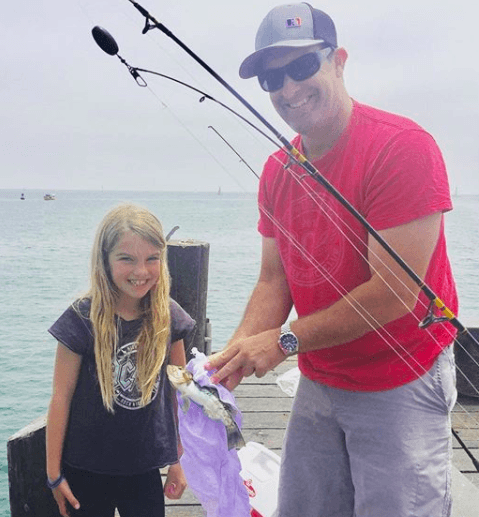 Similarly,  she also wished her mother on Mother's day posting her picture captioned Happy Mother's Day. Her mother replied, blessed to be Mom to this amazing little lady. 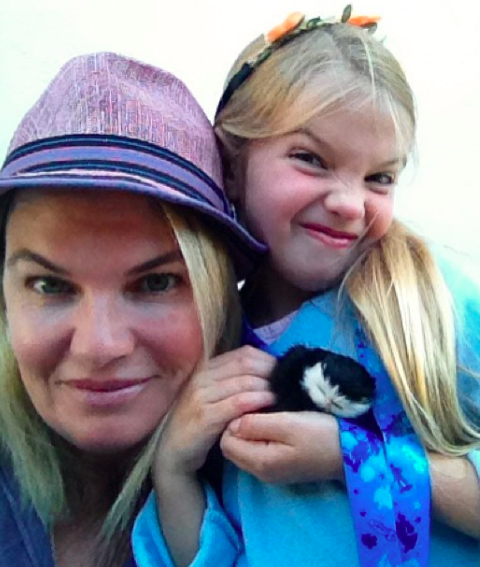 Apart from acting career, Mia also seems equally active in her studies. She began her 3rd grade from September this year. 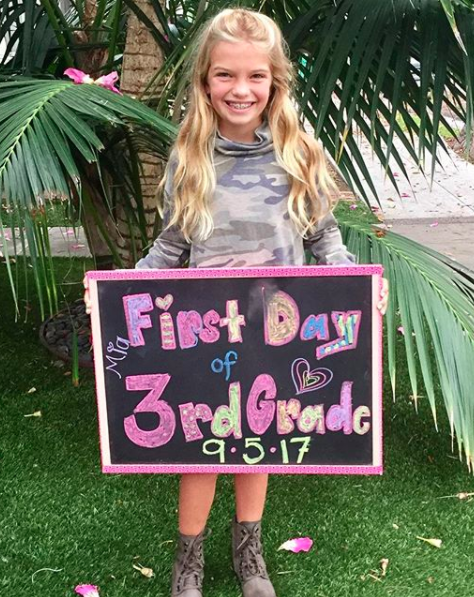 Currently, the charming child actress is busy focusing on her career and education. She might be working on her upcoming film projects and we could get to see her in new roles.