Home Gossip Who is Maddy Belle Dating? Know about her Relationship

Who is Maddy Belle Dating? Know about her Relationship 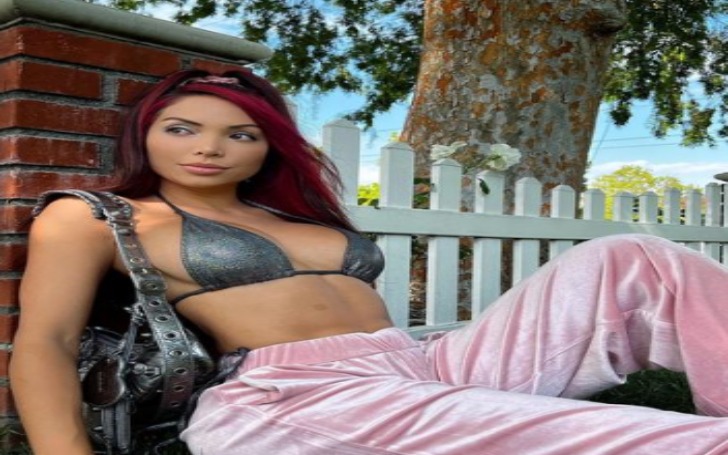 Instagram has been a popular spot where people can be famous in a very short period of time. Maddy Belle is one of them who utilized Instagram to her advantage. She is a famous bikini and lingerie model who is on the want list of every high-end fashion designer.

Belle's greatest distinctive feature is her ability to be cute and sexy at the same time which attracts many of her fans. But what about her love life? Does this famous beauty have a boyfriend? Scroll down to know everything about Maddy Belle's boyfriend, past boyfriend/husband and more.

Is Maddy Belle Dating Anyone or Married?

The internet sensation Belle is married! Well, her husband is a famous Australian prankster and YouTube star Jackson O'Doherty who is well known for his self-titled YouTube channels. According to some sources, the couple met each other at a Dancing night party during Valentine's in 2020. 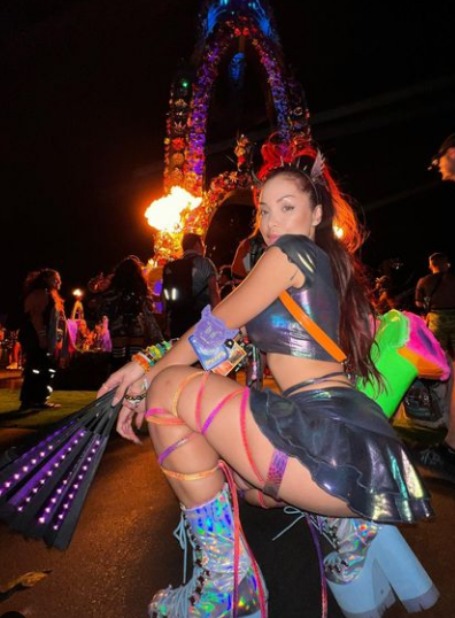 After dating for some time the couple tied their knot in a private ceremony where only some family members and friends were invited.

The couple kept their wedding details away from the public until Jackson O'Doherty later publicly disclosed his marriage.

In early 2020 the couple had a big fight which created a big fuss on the internet. The reason for the fight was the insecurity Maddy Belle had, which led him to check his partner's phone while he was drunk.  Afterward YouTube star O'Doherty made this whole incident public resulting in a war between them in Insta stories.

In Insta stories, Belle looked quite upset about the situation and fumed about how the fight shouldn't have been public. Belle also said that they were married legally and the reason her husband married was to get American citizenship. That time whole media made it seem like the pair have separated from each other. Nevertheless, it was not the case. The two quickly reconciled and resolved any issues they had behind the camera.

Later that year in a podcast with Logan Paul and his co-host,  The Australian YouTuber expressed how he realized the mistake he made and revealed that Belle is the only girlfriend he has dated in his whole life. And it was their first fight since they started dating.

As mentioned earlier, the bikini and lingerie model is in a married relationship with Jackson O'Doherty. Jackson is a prankster and YouTube star who was born in Sydney, Australia on April 24, 1994.

The handsome YouTube star has a dashing height of 5 feet 8 inches (172 cm) and a weight of 72 kg. Unfortunately, details regarding his personal life, parents, school, and education qualification are not known. As O'Doherty likes to keep his personal life away from the public. 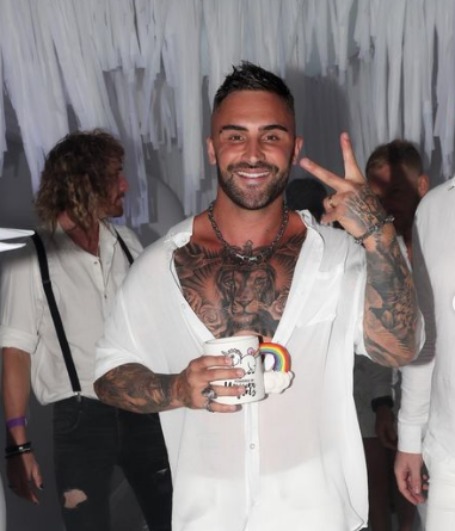 Moving on to his career, Jackson O'Doherty began his career by creating Facebook memes. The burgeoning fame led him to a loyal fanbase, rather resulting in the launch of his YouTube channel. On August 21, 2011, he created his self-titled YouTube channel.

No wonder, he would see showers of subscriptions & appreciation for his videos; as of 2022, Jackson's YouTube channel has more than 2.9 million subscribers and a total of 587.79 million views.