Home Gossip After Divorcing Rosie O'Donnell, Kelli Carpenter Has Moved On: Who Is Her Current Partner?

After Divorcing Rosie O'Donnell, Kelli Carpenter Has Moved On: Who Is Her Current Partner? 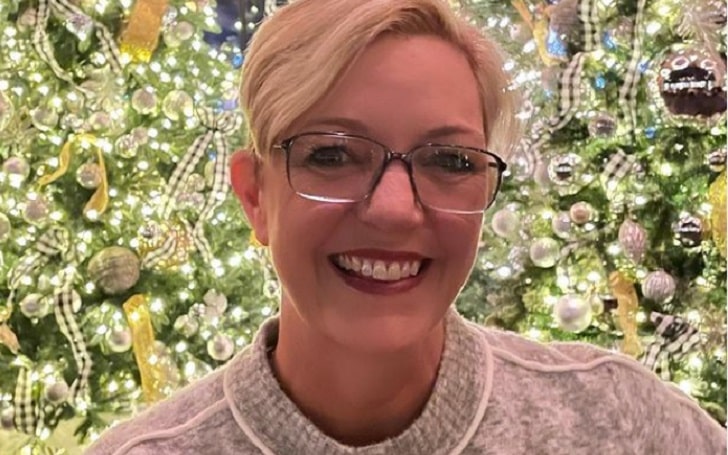 Being wedded to a celebrity is a bonus point for one when you're as successful as your spouse, and the same goes for Kelli Carpenter. She is the ex-wife of renowned American comedian, producer, actress, author, and television personality Rosie O'Donnell. The former couple was once happily married.

However, the pair couldn't continue their life together and separated. It's been over a decade since their separation, and people are eager to know about the current status of the ex-celebrity spouse, Carpenter. So, here we will cover everything regarding Carpenter's present lifestyle.

As mentioned earlier, Carpenter is the ex-wife of renowned American comedian O'Donnell. Apart from being a celebrity spouse, Carpenter is established in her own field. She is an entrepreneur and is the founder of R Family Vacations. Now, she is serving as the co-founder of the respective company, which was founded in 2003.

Not to mention, the company was also featured on HBO's Emmy-nominated documentary All Aboard! Carpenter is not only the founding member of R Family Vacations but Gregg Kaminsky is also associated with it. 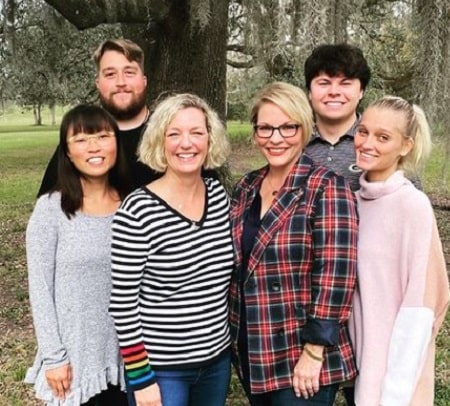 Like her ex-partner, Carpenter is interested in various fields, and she tries to gain more experience. So, she also serves as a travel advisor at Tzell Travel. Furthermore, the ex-celebrity spouse was also featured on ABC's 20/20. Similarly, she has an extensive background in marketing, working for both Pepsi and Nickelodeon.

Everything On Her Marriage and Divorce

Entering the topic of Carepetner's marriage, her marriage with O'Donnell made them one of the high-profile duos in the war against homophobia, so when the two declared they were going their separate ways, it made headlines. The former pair began their romance at a time when same-sex marriage was loured upon.

Moreover, the ex-couple tied the knot in 2004 in San Francisco, a couple of weeks after the city began granting same-sex marriages. After their marriage, they adopted children to build up their family. And the former pair welcomed daughter Chelsea and son Blake.

Not only that, but Carpenter adopted Parker, a boy O'Donnell adopted before they married, and later welcomed a daughter named Vivienne through artificial insemination. But after some time, their relationship couldn't take a good path, and they chose the path of separation. Reportedly, Carpenter and O'Donnell separated in 2007. But the former pair didn't announce it publicly until 2009.

What Is Kelli Carpenter Doing Now?

After her separation from O'Donnell, Carpenter moved on and found love again. She began dating singer Anne Steele. The duo eventually tied the knot on June 1, 2013, some years after New York legalized same-sex marriages. So, now, she must be cherishing her life with her current partner, and we can get more updates by following her on Instagram, where she is registered as @kcarpenter123. 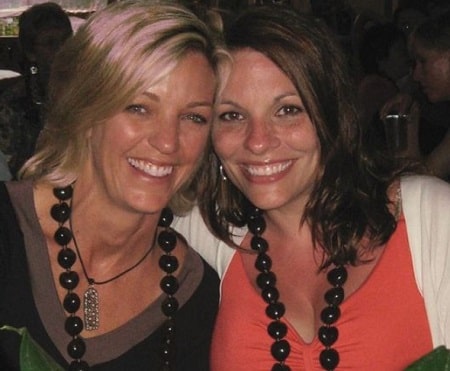 Talking about her ex-partner, O'Donnell found love with Michelle Rounds, and they got married in June 2012 in a private ceremony. Moreover, Carpenter is a family person who loves spending time with her loved ones in her spare time. She has also shared various snaps with her current partner on Instagram.