Who is Ignacio Serricchio? Is he still Single or Married? Know his Affairs and Relationship

Have you ever watched the popular medical drama General Hospital on ABC?  If you have, then you definitely know the role of Ignacio Ariel Serricchio as Diego Alcazar.  Till date, Argentine-American actor Serrichio has appeared in numerous movies and television.

With his incredible acting skills, Serricchio has won millions of hearts and his fans are eager to know about him. If you are also seeking more information about him, then you are at the right place. Well, let's find out the relationship status of Ignacio:

Who is Ignacio Serricchio?

Ignacio Serricchio was born on April 19, 1982, in Buenos Aires, Argentina.  At the age of 11, Serricchio moved to Mexico city along with his family and went to the high school.

His family again moved to New York City and where Serricchio attended the Syracuse University. But at the end of the sophomore year, Serricchio's family moved to Los Angeles.  Finally, he completed his graduation from the Loyola Marymount University. 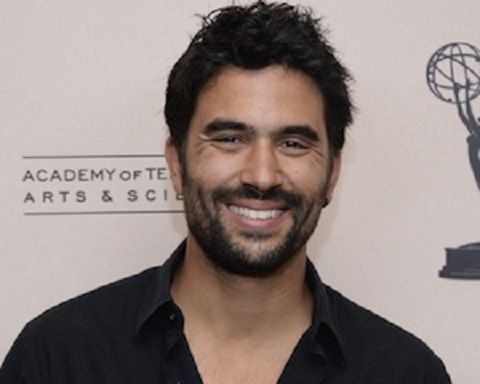 Shortly after his graduation, Serricchio made his acting debut through ABC's General Hospital. In that television drama, he played the role of Diego Sanchez Alcazar along with Kirsten Storms, Steve Burton, Kelly Monaco and others. Within a short period of time, Serricchio was able to earn a wide recognization.

After that, Serricchio appeared in several other movies and television series including Wildfire, Ghost Whisperer, Bones etc.  Similarly, in 2018, he will be appearing in the movie Lost in Space as Don West.

Is he Still Single or Married?

35 years old Ignacio Serricchio is no more single. Well, he is currently dating his beloved girlfriend Gabrielle Stone after meeting each other through a mutual friend.

If we visit them on their social media, then we can definitely see them sharing photos of each other. On August 19, the couple shared the same photo on their Instagram accounts but with different captions. However, the meaning of the status seems to be somehow similar. 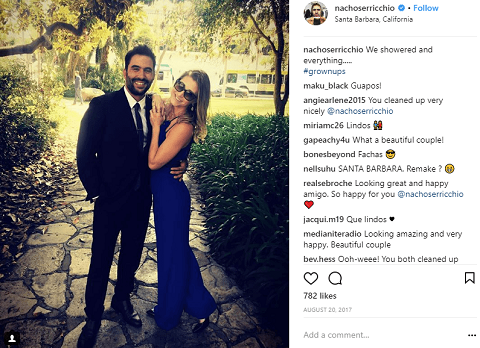 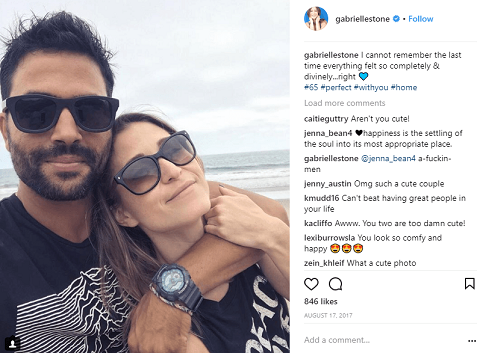 Seeing these all, several assumptions about them being married were made. If you look the pictures then you too definitely think that they are already married. But are they really married or just engaged or not yet?

Although the couple shares pictures of them together on social sites, neither of them has confirmed about their relationship. So without their confirmation, we can't consider them as a married couple. Hope they will soon disclose their relationship status.

In case if they reveal about their relationship anytime in the future, we will definitely share the information with you. Till then stay in touch with us.