Who Is Hollywood Star Chris Pratt Married To After Divorce With Anna Faris? Details On Current Wife, Children & More! 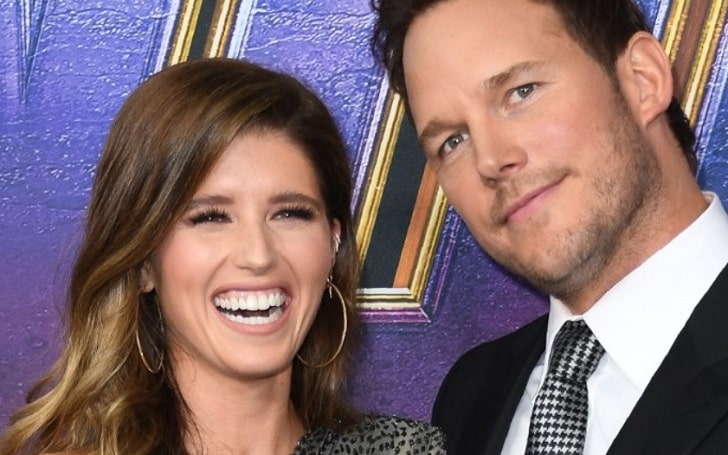 42-year-old Hollywood star Chris Pratt has never been shy to show adoration to his second & current wife, Katherine Schwarzenegger. Over the past few months, Pratt has written posts about their work with the upcoming Olympics, his love for his wife and a lovely birthday tribute.

The lovely pair got married in 2019. Since then, they have been building a family together. Besides, they are the parents of a child, and now the family of three was increased to four. Here's what we know about the power couple.

The lovebird Chris Pratt and his wife, Katherine Schwarzenegger, were first photographed and linked together in June 2018. And in November of the same year, the prominent actor made their relationship official by reposting an Instagram post by Schwarzenegger. 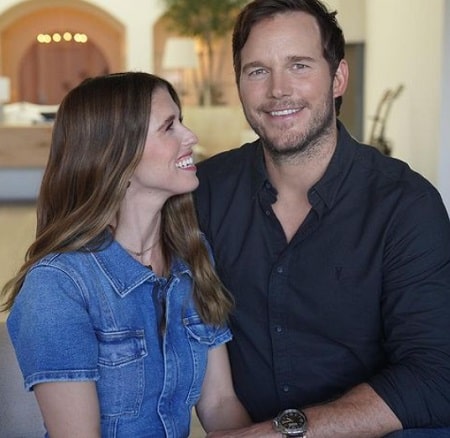 In January 2019, the Avengers: Infinity War actor announced their engagement by sharing a photo of his wife with an engagement ring on her finger. The next month, they moved in together.

And finally, on On June 8, 2019, Pratt and Schwarzenegger walked down the wedding aisle at the San Ysidro Ranch in Montecito, California.

After almost 11 months of their marriage, the 42 years old actor was photographed with Schwarzenegger, who showed off her baby bump in a loose-fitting t-shirt.

In May 2020, Pratt opened up about his wife and expecting their first child together. And their child Lyla Maria Schwarzenegger Pratt, was born in August 2020.

The power couple became parents for the second time. They recently announced the birth of their second daughter. The baby girl is named Eloise Christina Schwarzenegger Pratt. They shared the news first via Instagram, and the child was born on May 21, 2022.

No doubt, they have always been inseparable. Fans have been gushing over the pair all these years and still can't get enough of them. Pratt and Schwarzenegger continue to share posts about each other and their newborn daughter on social media.

Take A Look At His Past Marriage

The daughter of Arnold Schwarzenegger is not the first wife of Pratt, as he was previously married to actress Anna Faris whom he met on the set of Take Me Home Tonight in the year 2007. Eventually, they fell for each other and got engaged in late 2008. 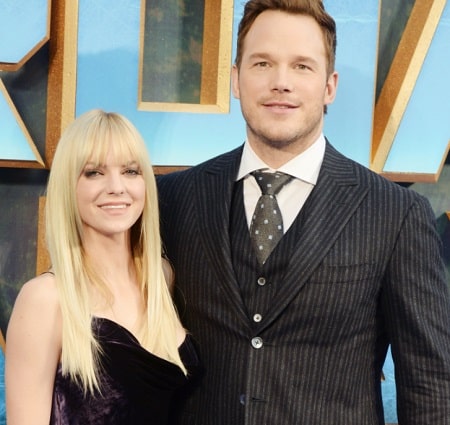 After one year of their engagement, Pratt and Faris got married in Bali, Indonesia, on July 9, 2009, eloping on a fancy after a friend's wedding. In the year 2012, the former couple gave birth to their son, Jack Pratt. He was born nine weeks premature and weighed only 3 pounds 12 ounces (1.7 kg).

Moreover, they had good moments together, but after some years, they could not continue their relationship and split in 2017. And their divorce was finalized in 2018.

As of now, Faris is married to her husband, Michael Barrett, a well-known American cinematographer. Besides that, she was also married to Ben Indra.