Who is Glenda Hatchett's Husband? How's their Relationship

Glenda Hatchett is a  founding partner at the national law firm, The Hatchet Firm, and star of former court show, Judge Hatchett.  Hatchett is very well known for Black Friday (2015) and as a first African American chief presiding judge.

Glenda had lot's of ups and down in her life. From failed marriage to troubled family life, Hatchett's  life apart from profession never had a smooth road.

Glenda's life after split from her husband

Forgetting your past is never an easy part of your life. Unknowingly or Knowly, we somehow make mistakes and at some point, life hits you so hard that you can't leave that behind along your past. Glenda's life has a similar story.

You might be wondering, why she chooses to remain single? Being judge is not an easy job. It takes lots of reputation and focuses to be in the position where Glenda is right now.

However, in an interview, Hatchett revealed that she regrets from her previous marriage and she would get into a relationship if she finds the right man. 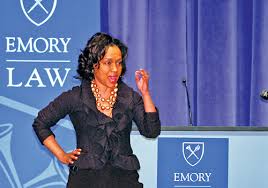 In April 2016, a heart breaking news from Glenda's family left everyone heart broken. Glenda revealed that Kyria Dixon Johnson, 39 the daughter in law of her dies after a scheduled c-section. 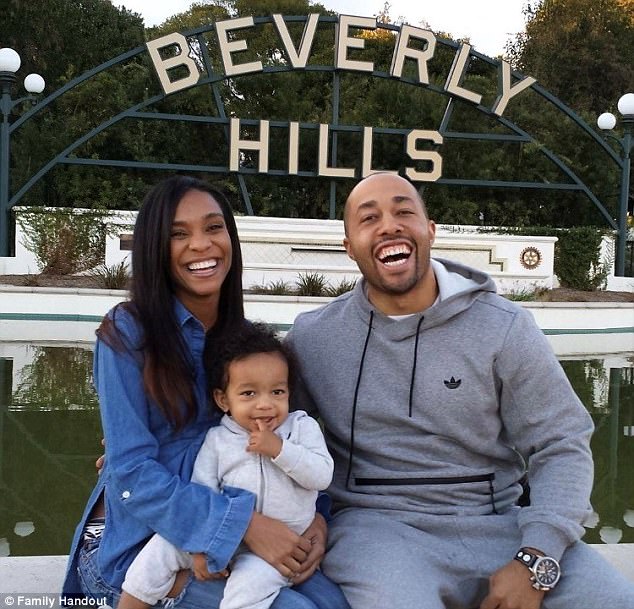 Hatchett's son Charles S.Jhoson IV was married to Kyrira. She left the world because of blood loss for 12 hours after giving birth to the couple's second son. 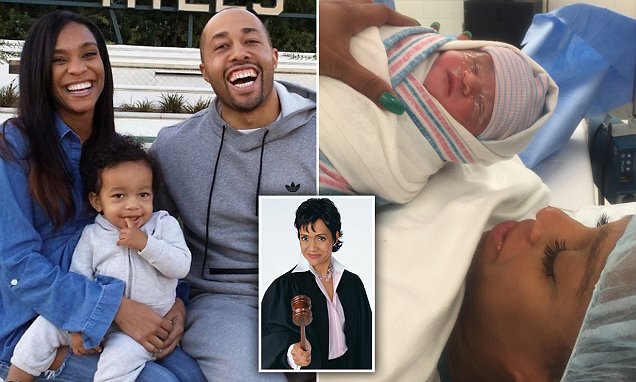 In this hard, we wish God to give strength for Glenda family.

Who is Glenda Hatchett?

Georgia's first African-American Chief Presiding Judge, Glenda, came a long way to be one of the respected judges in history. From her early age, Glenda was enthusiastic and wanted to learn more. 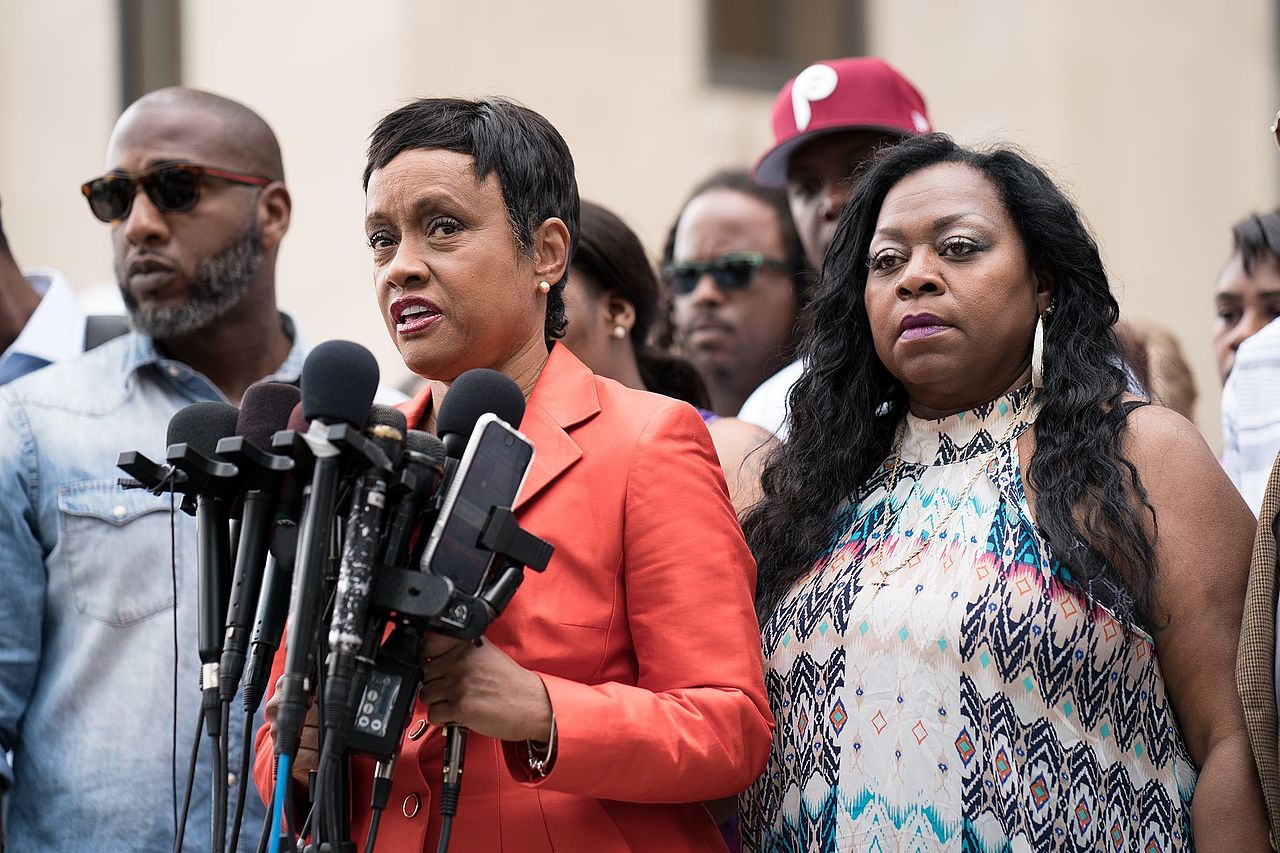 For her astonishing service at Delta Air Lines, Ebony magazine named her one of the "100" Best and Brightest Black Women in America and was honored with the highest award Emory Medal. In 2000, Glenda began presiding over the nationally syndicated television show. Judge Hatchett, which is currently running in it;s sixth year of national syndication. 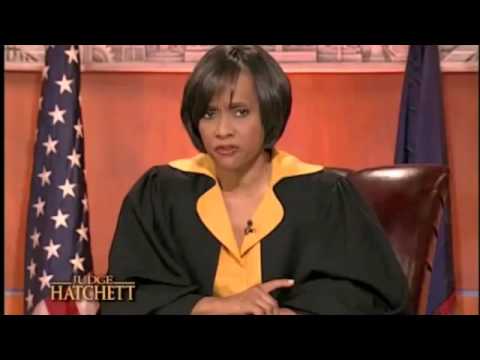 This show is loved by everyone that it was nominated for two daytime Emmy Award in 2009.

Apart from these, the 66-year-old Glenda also appeared in numerous media outlets as a guest commentator, including CNN, The View, Jimmy Kimmel Live and The Young and the Restless

We hope in coming days, we could hear more good news from Glenda Hatchett.