Who is Dascha Polanco' Husband? Know about her Married Life and Children

Everyone has to face ups and downs in life even if a person is born with a silver spoon. Such thing coincides with the life of Dascha Polanco.

Dascha Polanco, one of the famous person who is best known for her role as Dayanara on the comedy-drama, Orange is the New Black has struggled since her young age. Her fans are really curious about personal life. Stick in the page and scroll down to know about her married life and children.

Who is Dascha Polanco married to?

After digging up in the personal life of actress Dascha Polanco, it is found that she ended her engagement in 2013 which was in play for around 6 years. As she prefers to keep her personal life away from the limelight, her ex-fiancé’s name is mysterious to us.

SEE: 'Orange Is The New Black' Actress and Mother of 3 Kids Dascha Polanco honored with a LUPE Award at the 16th annual NALIP Latino Media Awards 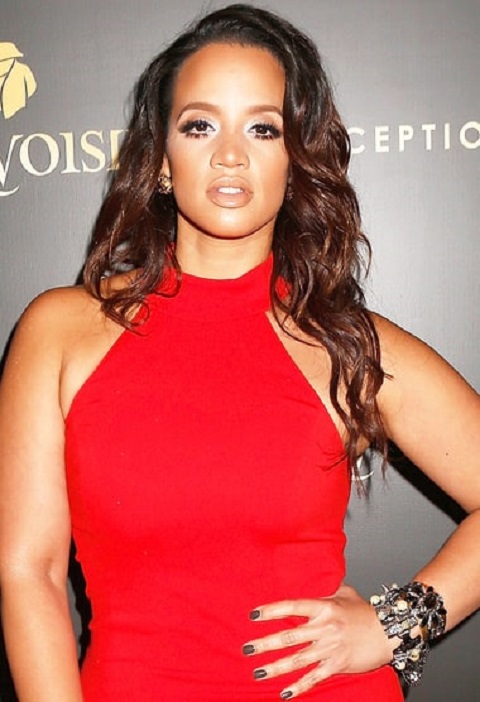 According to some tabloids, it is known that she became a mother at her early age of 18. Now she is taking responsibility for her 3 children. Father of her children is also still not known to anyone. As she has a very low profile in social media platform it very hard to find out about her present relationship. 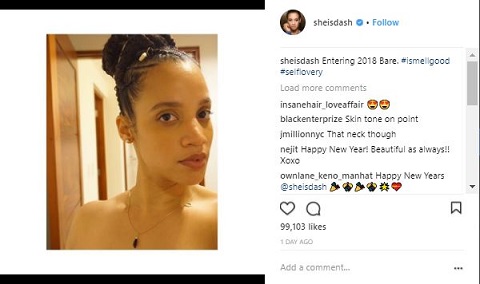 She is seen with some different guy in her social media platform but it’s very hard to sneak a peak about who she is currently engaged with. Who is she dating or married to is still in a big question mark for her fans and followers?

As she got pregnant at an early age of 18, she shares that she went through various hardship when she got pregnant and how her boyfriend ran away from his responsibility, in an interview with Cosmopolitan magazine in 2015. 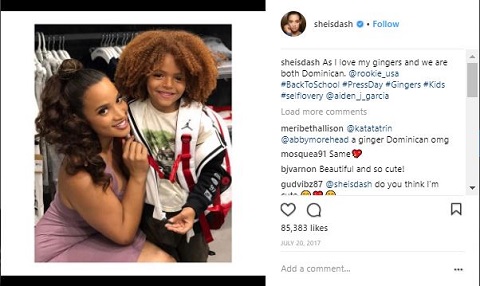 Dascha Polanco gave birth to her daughter in the year 2000, Dasany Kristal Gonzalez. In 2015, in an interview Latina magazine, she revealed how she struggles to raise her daughter as a single parent and her depression following the death of her mother. 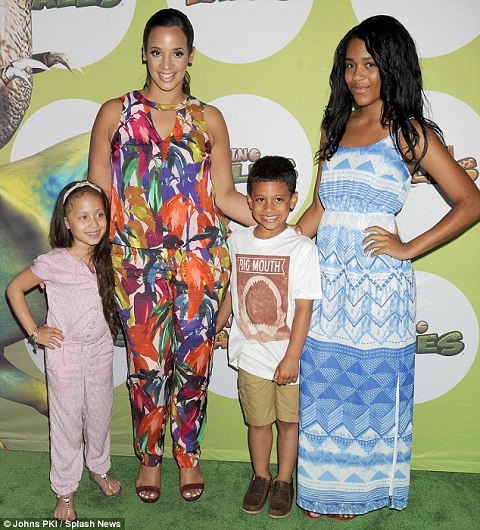 Polanco’s second children, Aryam was born from Polanco’s ex-fiancé with whom she had a long relationship of 6 years. There is no any information about her third child. She has also disclosed that father of her two children is different but did not reveal the name of her children’s father.

As a conclusion, being an actress she is busy in her professional career as well as taking a good care of her children.