Home Gossip Who is Dakota Fanning dating Currently?Know about her Affairs and Relationship

Who is Dakota Fanning dating Currently?Know about her Affairs and Relationship 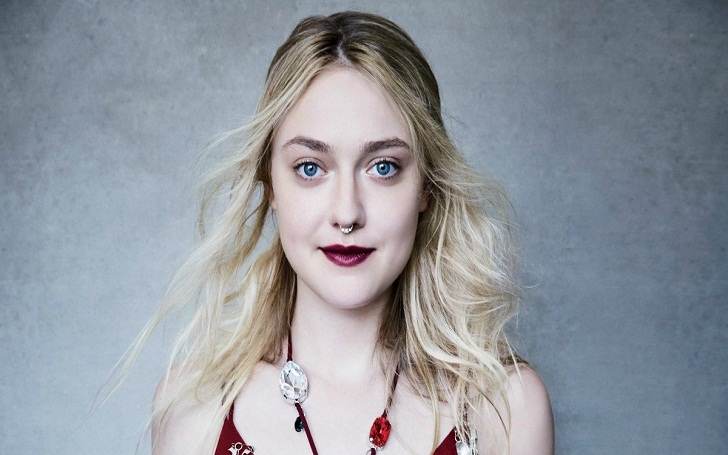 The new face Dakota Fanning is an American actress and model famous for her role in drama film I Am Sam (2001) for which she was nominated for Screen Actors Guild Award at the age of 8.

Unlike her individual career, her professional career is promoting her to build a big and loyal fan base from all around the world. In this context, we will be talking about her personal life.

Is Dakota Fanning dating or single?

Dakota is one of some actress who came to fame in short amount of time. She gained popularity at the age of 8 and till the date, she has gained numerous amounts of awards from her career. 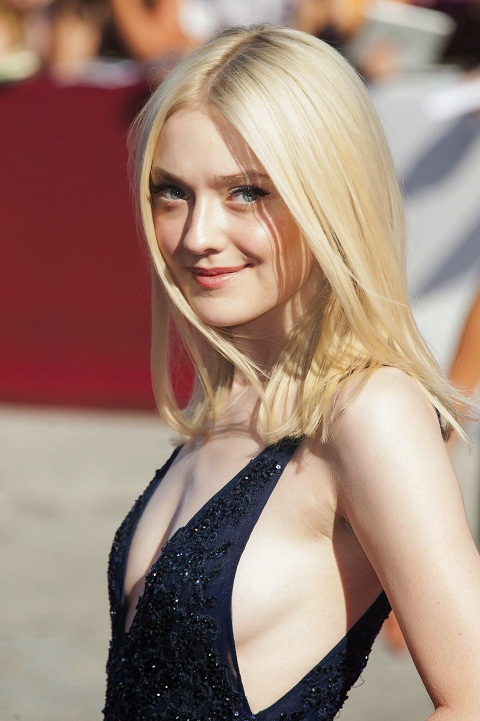 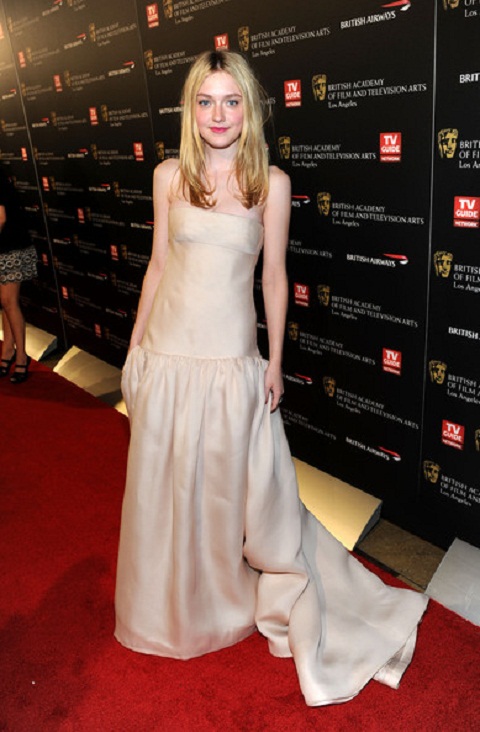 After she separated with Logan Markley last, she is quite single nowadays. No any information regarding her personal life and dating rumor is heard which makes us difficult to talk about her love life. But we can catch her quite active on social media as we can see lots of posts on her Instagram concerning her recent lifestyle and more. So let's have a look at those posts.

read entire caption please!From October 1st to the 8th, the @gabrielahearst handbag collection will be available for immediate purchase for the first time online at @netaporter and @bergdorfs to raise awareness for famine relief. A hunger crisis threatens more than 20 million children and families in East Africa and neighboring countries. “This is real and happening right now in front of us. It is time to act as humane global citizens and make this aid immediately available.” – my friend @GabrielaHearst, proud, fellow supporter of @savethechildren 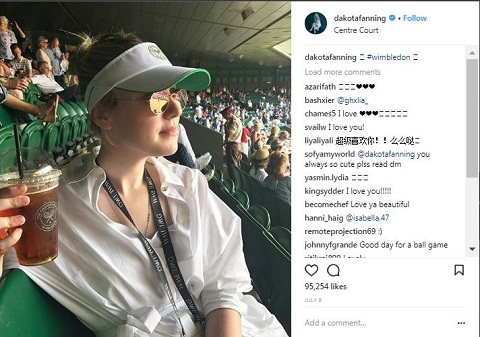 In recent time Dakota her upcoming role in the latest tv series The Alienist and for the movie Ocean's 8.

Dakota Fanning was firstly in a relationship with British model Jamie Strachan. The couple started dating in 2013 and has also officially exposed about their relationship.

Their dating rumor came in the spotlight after the duo was spotted taking a stroll in New York whilst holding hands in 2013. 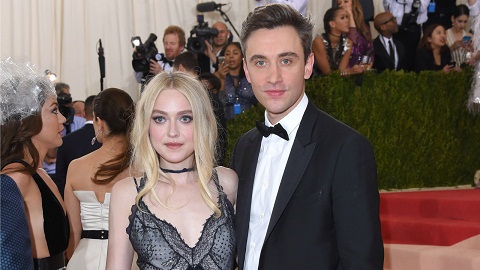 The couple dated for about 3 years and separated in 2016 but the reason behind their separation is still not revealed.

After Jamie Strachan, Dakota started dating Logan, a commercial real estate broker on the same year. Talking about their first encounter, they first met during their high school time. Well Both of them studied together at Campbell Hall Episcopal High School. But after some moments the couple are not seen together. It seems like they are not together.

Besides her relationship, Dakota Fannings dating rumor was with  Tyler James Williams and Freddie Highmore. But none of them has confirmed it.