Who is Blanket Jackson?know in Detail about his Family Life and Career

If the parents are popular then their children also definitely get wide media attention. So today we are here to discuss everything you need to know about none other then Blanket Jackson, the son of the late pop singer Michael Jackson.

Jackson often keeps his personal details far from the public and also make few public appearances so people don't know more about him. Well, if you want to know more about him then no need to worry. We are here to let you known about the late Michael Jackson third son, Blanket Jackson. So keep scrolling.

Who is Blanket Jackson?

Have you heard the songs such as Thriller, Black or White, Dirty Diana? If you have then you definitely know the singer of these songs. Yes, he is none other than the late Michael Jackson. 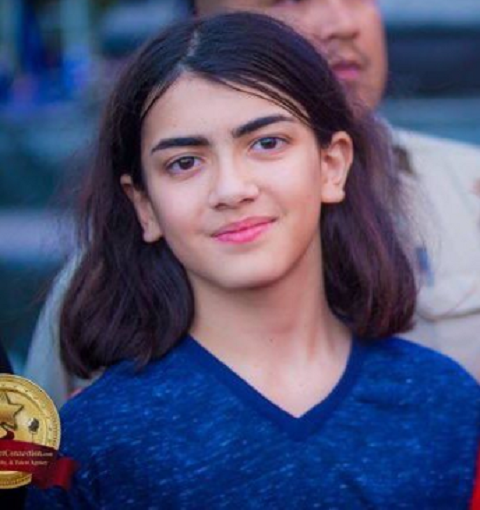 Jackson has an elder brother named  Prince Michael Jackson and a sister named Paris-Michael Jackson. Well, the name of the surrogate mother of Jackson's siblings is Debbie Rowe.

When Jackson was nine months old, his father Michael Jackson dangled him over the balcony at Berlin hotel in November 2002 while greeting his fans which caused a media storm. But later Michael Jackson regrated for his mistake and mentioned that was a "terrible mistake." 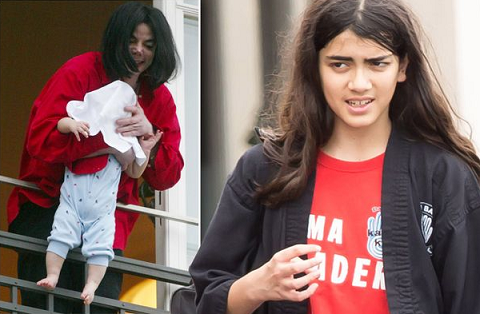 On 25th June 2009, When Jackson was seven years old, his father died due to acute propofol and benzodiazepine intoxication. After his father's death, Jackson and his siblings were raised by their grandmother Katherine Jackson. Moreover, Michael Jackson's nephew T.J. Jackson is the co-guardian of them.

But once, Jackson's sister Paris Jackson claimed that their father was murdered.

Likewise, Jackson has changed his name to Bigi. As per the report, Jackson changed his name after he was bullied about his unusual moniker for years. And since 2015, all of his friends, family, and relatives call him with the name Bigi.

What is Blanket Jackson doing these days?

Like several other celebrities, Blanket Jackson also keeps his personal details away from the public. Furthermore, he also makes his public appearances just occasionally. Similarly, he is also not active in the social media.

Also read Michael Jackson's before and after plastic surgery. See how he looked. 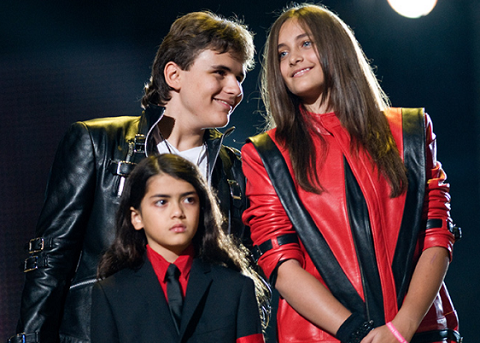 Jackson currently resides in the mansion home of their grandmother in Calabasas, California along with his siblings. He attends the Buckley School in Sherman Oaks. Jackson loves martial arts and playing video games.

But some of his close family members mentioned that he is about to follow his father's profession. Furthermore, his uncle Tito also mentioned that:

Jackson has the potential to be a "tremendous" star because he's so "committed".

Since after his public appearances on his father's funeral, Jackson hasn't appeared more to the public. Well, he recently appeared on the family photo while celebrating Christmas with his family which was shared on Paris’ Instagram account.