Home Gossip Who is Benjamin Flores Jr? Know his family life and parents

Who is Benjamin Flores Jr? Know his family life and parents 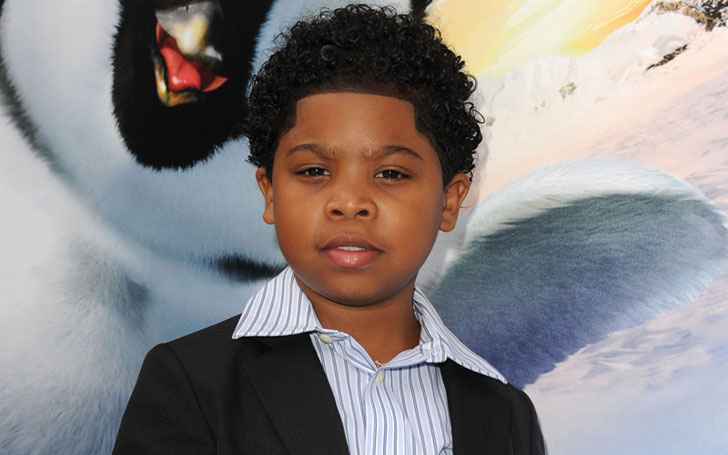 Benjamin Flores Jr. is an American child artist; spreading his fame across the world with his acting and rap singing skills. The 14-year-young boy Benjamin's popular for his rap song You Might Be the One and for the television series The Haunted Hathaways.

After starting a career in singing and acting even before 10, he worked in a number of television films. As an actor, he won the Imagen's Favorite Young TV Actor award for his role in The Haunted Hathaways. Get to know more about him and his family life.

Who is Benjamin Flores? Know his Family

The famous 14-yeared child star Benjamin was born on 24th July 2002 in Memphis to parents Benjamin Flores Sr. and Tyisha Hampton and has a sibling Melissa. He is also recognized by his stage name Lil' P-Nut besides his birth name Benjamin. 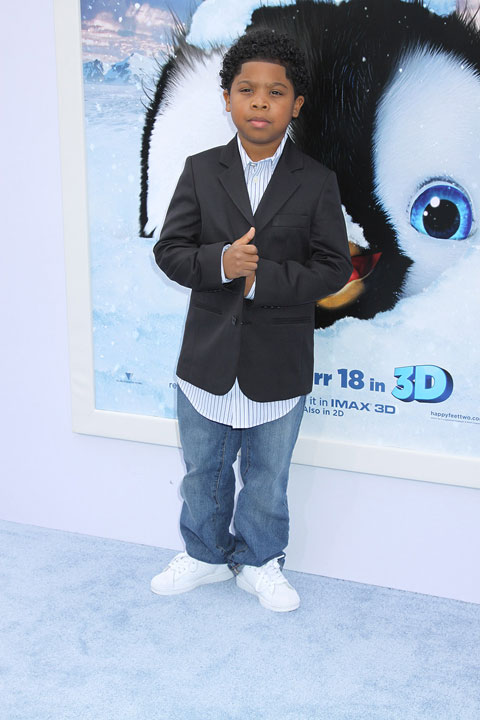 Though he emerged as a star within few years, we can't forget that he's still a child of age 14. So, besides managing his busy schedules, he is also maintaining his education as well. As per the source, Flores Jr. along with his elder sister Melissa is currently homeschooled.

Benjamin used to sing from his early childhood but his father didn't give him much attention. Later, as the people started to appreciate his skill, his father took him to New Daisy Theater Talent Show and later he won the show.

After he won the New Daisey Theater Show at only 5, people started talking about him. However, his fame reached the peak after the Memphis Fox 13 television interviewed him. He appeared on The Ellen DeGeneres Show right after that interview. There he performed his first rap single as Lil' P-Nut, " target="_blank" rel="noopener">You Might Be the One for Me. The song drew a lot of attention across the world, especially the Hollywood.

Upon talking about his acting career, he debuted in acting with an episode of the TBS sitcom Are We There Yet? Later he made a cameo appearance in the music video Look in The Mirror.

Flores' most recognizing role came in the year 2013.  Nickelodeon signed him as the lead actor in the television series The Haunted Hathaways. In the series, he played as Louie, a young ghost that resides in the same house with a living family. The show ran for two seasons until 2015. Flores received three consecutive nominations for his role in the series and he won it in the first nomination in 2013. 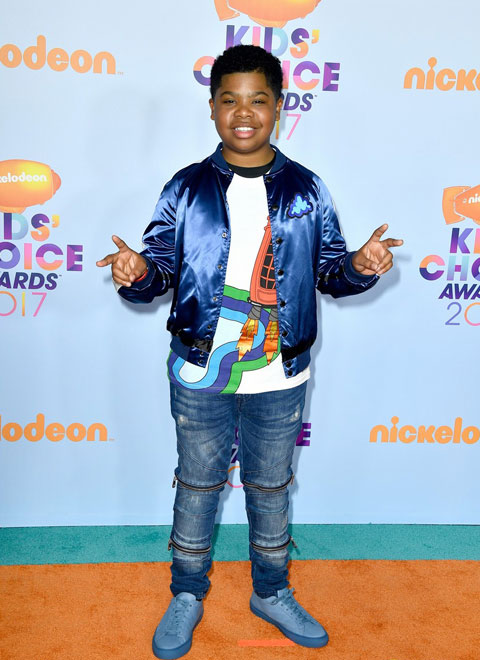 In 2016, Flores' was signed in the television movie Hey Arnold!: The Jungle Movie. And recently, he worked in the fantasy-action film Transformers: The Last Knight.