Home Gossip Who Is Barbara Eden? Is she still Married to Jon Eicholtz? Know her Married Life and Children

Who Is Barbara Eden? Is she still Married to Jon Eicholtz? Know her Married Life and Children 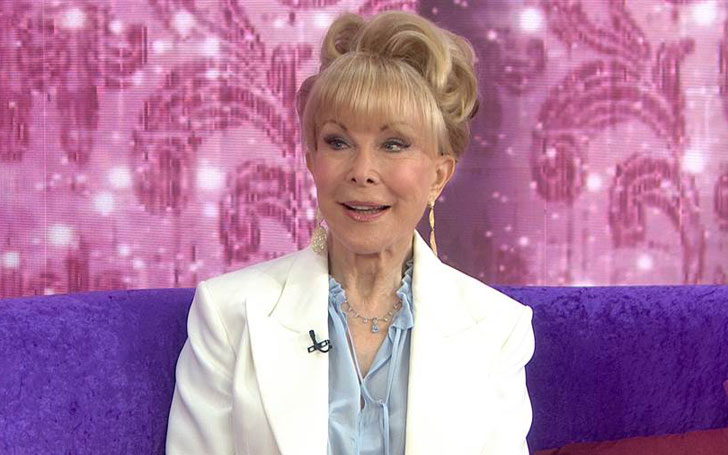 Do you know who Barbara Eden is? Well, she is best known for her years on the television sitcom 1960 “I Dream of Jeannie,” in which she played a lead role. Do you know she has been married thrice in her life? How was her last marriage with Jon Eicholtz? Are they still together?

Is Barbara Eden still in a relationship with Jon Eicholtz?

Barbara Eden married her spouse, the real estate developer Jon Truesdale Eicholtz. They were married on 5th January 1991 at the Grace Cathedral Church in San Francisco.

Talking about their children, then the couple doesn’t share any children together.

Married Life, Divorce, And Past Relationships

In October 1957, Barbara Eden married actor Michael Ansara. However, the couple couldn’t save their relationship even after being together for 17 years and got divorced in 1974. The couple shares a son, Matthew. But, Mathew got addicted to drugs and lost his life at the age of 35. Besides, he was also a noted actor who came to the US with his American parents at the age of two, living in New England until the family's relocation to California ten years later. He had worked in numerous films and tv series, including The Message, Assassination, and The Long Road Home. 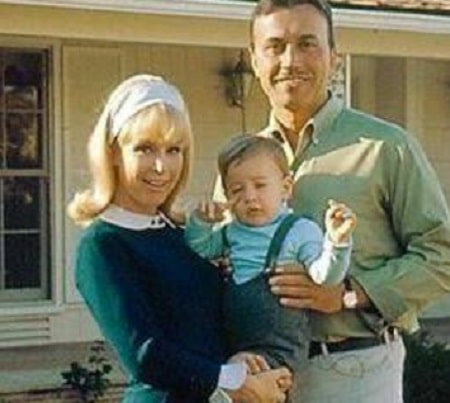 CAPTION: Barbara Eden has a son with her ex-husband SOURCE: Twitter @CitizenScreen

After that, she also married a Chicago Sun-Times Executive, Charles Donald Fegert, in 1977. Barbara’s relationship with Charles didn’t work properly as they got a divorce in 1983.

Besides all these married relationships, she also has been in a relationship with John Marion, Robert Vaughn, and Barry Coe. But none of them stayed with her for more time.

After the failure of several relationships, Barbara Eden is currently living with her husband Jon Eicholtz, with whom she has been together for 29 years. Their relationship is going smoothly without any rumors of extra affairs and separation. Not to mention, she also uses Instagram, where she is registered under the username @officialbarbaraeden and as of early 2022, Eden has gained over 98.9k followers.