Who is Antonia Wright?Toya Wright Gets Well Wishes From Ex-Husband After Welcoming Baby, Detail Here

Antonia Wright is an American reality television personality, a rapper as well as a businesswoman, and the author who is better known by the name 'Toya'. The joy is completely different when you welcome your child into your home. Antonia Wright also recently welcomed her second daughter with her current husband Robert Rushing and she has been spreading only good vibes.

Well, Antonia is not only the one who is spreading good vibes all the way, but her ex-husband also passed well wished to her as she was welcoming her newborn baby. For more details, scroll down below.

Just like any normal parents, Antonia Wright posted a picture of her with the newborn baby in the Instagram. But the shocking thing is Mickey Wright, her ex-husband actually took a screenshot of the post and reposted it on his own profile. Have a look at yourself. 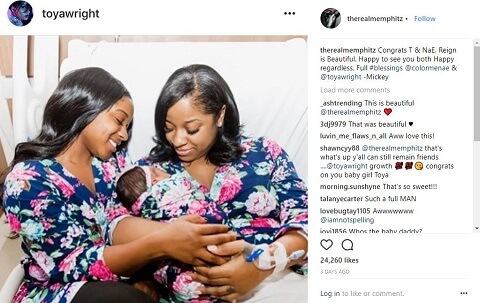 [ CAPTION: Toya Wright with her son and daughter ][ SOURCE: Instagram ]

The picture is beautifully captioned and Antonia is looking so happy with her two children. Well looking at the picture, and the caption it is crystal clear that although Mickey and Antonia are not together, Mickey has nothing in his heart other than good wishes.

Well, you must have already heard that Antonia was first married to a famous American rapper Lil Wayne. The couple got married back in the year 2006 and after two years of marriage got divorced in 2006. The couple together has a daughter Reginae who is currently 19 years of age. 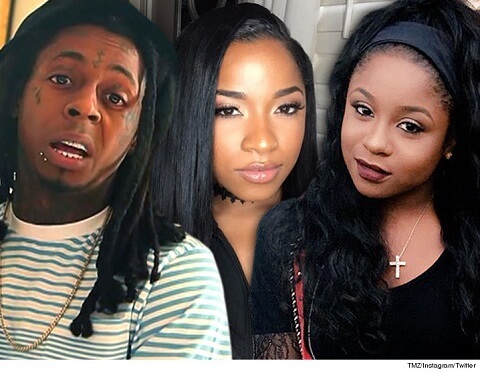 After 3 years of divorcing with Lil Wayne, Toya met Mickey Wright in August 2009. They dated for about year and got engaged. Next year, they got married. They tied the knot on 18th June 2011. But then again things didn’t go as planned and after five years of marital relationship, the duo officially divorced in August 2016. 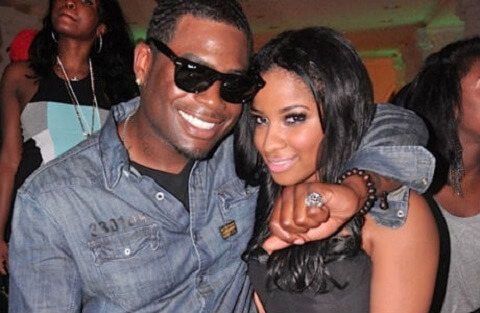 Analyzing from different interviews, it was found that the duo actually tried very hard to work themselves out and save the marriage. They also appeared on the latest season of WeTV’s Marriage Bootcamp.In the interview, Antonia said,

We did it with the hopes that we could kind of make things work. I can honestly say after filming this show, I learned a whole lot about myself; I learned a lot about Memph and I.

She further revealed that she finally realized that they were not as compatible as they thought they were. Well, now that she is happy with her current husband Robert Rushing, who is also the father of her newborn baby, let’s not get stuck in her past and move on to her future.