Home Gossip Who Is American Football Quarterback Ryan Tannehill Married To? Is His Wife Lauren As Successful As Him? Find Out Here

Who Is American Football Quarterback Ryan Tannehill Married To? Is His Wife Lauren As Successful As Him? Find Out Here 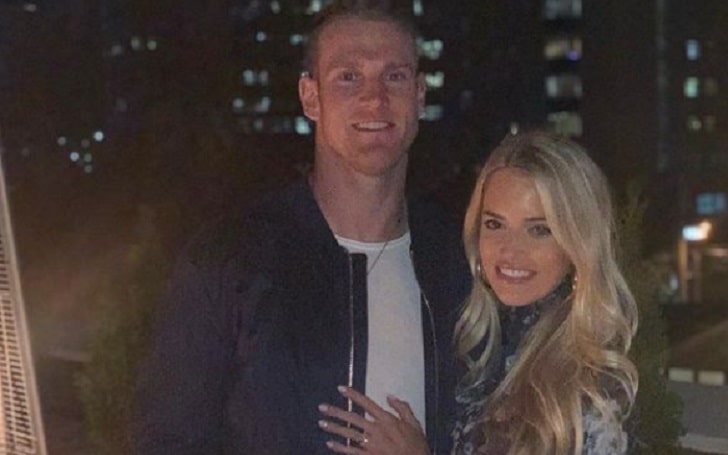 American football quarterback for the Tennessee Titans of the National Football League (NFL), Ryan Tannehill is one of the most prominent players of his team. After joining the Titans team, fans not only got more concerned about his game but also got curious to know about his personal life, especially his wife, Lauren Tarrenill.

Well, Lauren had a successful modeling career in the early years of the quarterback’s time in the NFL. Here’s more on stunning wife who you may have seen on a billboard or two.

When Did Ryan Tannehill and Lauren Met?

Talking about the early phase of Ryan's love life, he met Lauren during spring break in Panama City, Florida in 2009. They bonded over their shared Christian beliefs. Lauren has stated numerous times that this belief has guided them through their relationship.

After knowing each other for some time, the lovebirds began their romance and started dating each other. Furthermore, they attended various public events together and were even caught by some photographers.

Engagement and Marriage Details- When Did They Tie The Knot?

Moving onwards, the lovely couple dated each other for a few years before getting engaged in 2011. After one year, Ryan and Lauren walked down the wedding aisle on January 13, 2012.

The ceremony was held in Mexico and was attended by their friends and family. Since then, they have been helping each other in every step of their career. 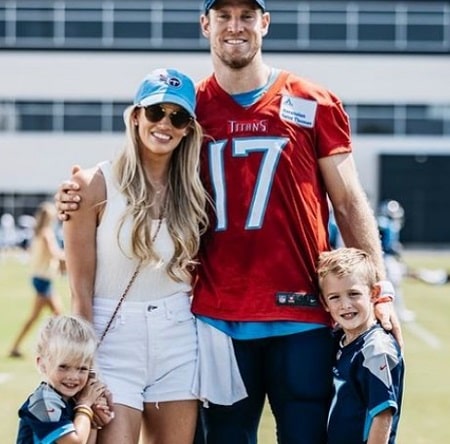 Furthermore, the lovely duo is the parents of two children, Steel Ryan Tannehill, and Stella Rose Tannehill. Steel was born in July 2016, and their second child, Stella was born in October 2018. Moreover, the family lives a happy life and often shares snaps on their Instagram pages.

Career: What Is Ryan's Wife Involved In?

Before beginning her professional career, Lauren Tannehill graduated from Texas A&M University with a major in Communications and a minor in Psychology in 2010. After that, she began her career as a model. Furthermore, she became the face of Levinson Jewelers, among others.

Not only that, but she did some modeling works in Houston and Miami. Apart from being a model, Lauren also worked as a cardiology nurse. Primarily known as Ryan Tannehill’s wife, Lauren is also noted for her sweet attitude and amassed a massive following on Instagram.

Not to mention, she is registered on Instagram under the username @laurentannehill gaining over 58.6k followers as of Feb 2022. Besides having a thriving modeling career, she also appeared in HBO’s Hard Knocks’ in 2012.

Short Details On Ryan and Lauren's Net Worth & Earnings

Diverse career choices allowed Lauren's bank balance to expand significantly. According to Celebrity Net Worth, she has a huge net worth of around $1 million which she earned from her career as a model. Not only that, she must have earned around $75,330 while working as a nurse. 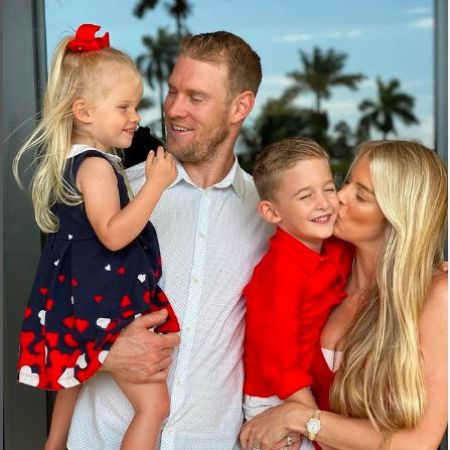 On the other side, her husband, Ryan has added a massive amount of money to his bank account after coming into the team of the Tennessee Titans. Reportedly, the Tennessee Titans signed a 4-year $118 million deal worth $29.5 million annually, including $62 million guaranteed and $91 million in total guarantees.

Between June 2017 and June 2018, Tannehill made $35 million in salary and endorsements. And his net worth in 2022 is around $50 million. With such a tremendous income, the couple lives a lavish lifestyle.