Home Gossip Who is American Actress Connie Britton Dating after Divorcing John Britton? Has a Son

Who is American Actress Connie Britton Dating after Divorcing John Britton? Has a Son 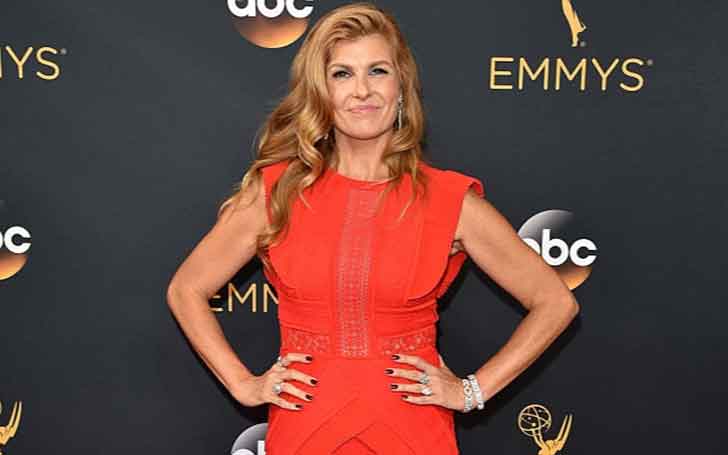 The American actress, producer, and singer, Connie Britton who has an estimated net worth of $8 million, was once married to investment banker John Britton for around four years. So, who is Connie Britton dating after the divorce?

The 51 years actress, Connie started her professional career in 1995 and had achieved lots of success in it. But talking about her personal life, she doesn't have the same faith in it as she has not been able to save her marriage with John Britton. Most of her fans are really curious to know if she has been involved in any relationship after her divorce or not. So let's start reading to know everything.

Connie Britton's relationship after her divorce

Getting into a new relationship after the divorce is a most common thing. But there are still some people who prefer to live a single life after divorce with the partner. Connie is also one of those who is not married after her divorce. She is even not found romantically linked with any guy. 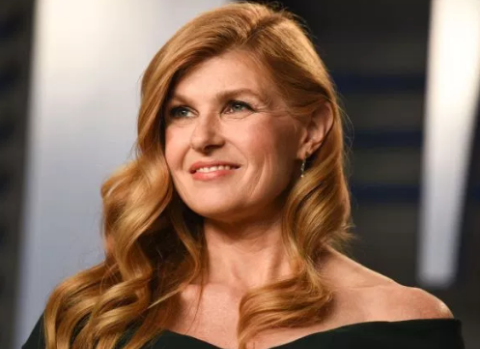 But some years before when she was asked about the remarriage by some tabloid source, she replied that she is very open to getting married again, but is waiting for the right time. It looks like the perfect time has still not arrived.

Or, it can also be that she might be hiding her personal life from the media personality because she has been divorced from John for around two decades.

Talking about Connie Britton with John, then the couple met each other for the first time at Dartmouth College. After a few meetings, the couple started dating. In 1989, they moved to Manhattan and stayed together. 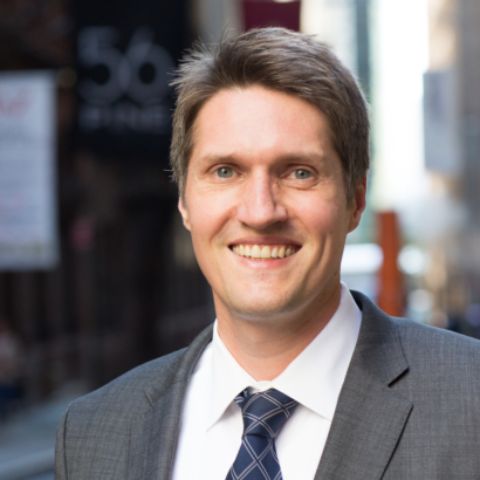 After two years of a dating relationship, the pair got married on October 5, 1991. However, their relationship didn't last long more than four years and got divorced in 1995.

In the November of 2011, Connie adopted a baby boy from Ethiopia and named him Eyob "Yoby" Britton. Although she is divorced from her ex-husband, John Britton she is using his last name and gave the same last name to son as well. 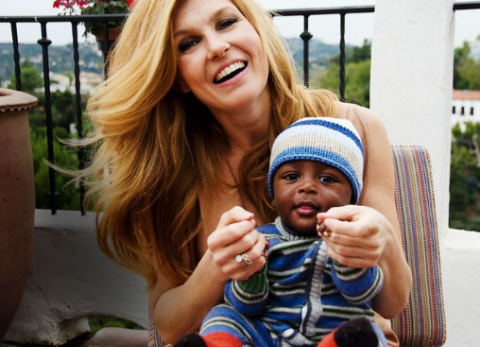 These days Connie is busy in her professional career as well as taking care of her son. She is living happily with her son in Los Angeles, California.