Home Gossip Is Mac Operating System (OS) is Better than Windows OS?. Find Out the Comparisons

Is Mac Operating System (OS) is Better than Windows OS?. Find Out the Comparisons 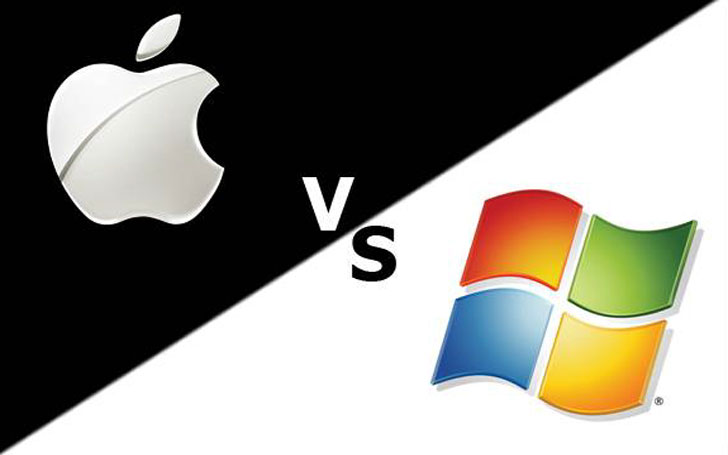 The comparison between Macintosh and Windows raging for decades, which is also one of the most controversial topics of the technological world. In the world of PC around 90% users are on Windows, however, that doesn’t mean it is superior to Mac.

The regular users of Mac OS never agree one superiority of Windows over Mac and the Windows users think in a similar manner for windows. So it is impractical to say, which OS is better without having a proper comparison in different fields.

As we mentioned earlier that the comparison between Mac and Windows is not enough with few words. To result out, which OS is better, we must compare their characteristics deeply.

In this section, we will outline and compare between some of the major features of Mac and windows such as Price, Processing Speed, Security, Interface, compatibility, multi-tasking, graphics, memory management, etc.

Although many people argue we get what we pay for Apple’s OS, it costs higher as compared to Windows, even the cost of its peripherals, upgrades as well as repairs are expensive.

Most of the computer users today use Windows that makes it the center of a target for attackers. Also, this is more susceptible to a virus as compare to Mac. However, in the latest version of windows, it is started to provide self-security for its system.

Not only on booting Mac also perform fast during multitasking. Although Windows is highly upgraded with its processing speed after Windows 7, most users still feel that Macintosh are even cleaner and more stable as well as faster than windows.

If talking about the latest version of both OS, we have Mac OS Sierra and Windows 10. Design wise Serra is virtually identical to its predecessor, the high quality flattened visuals wasn’t that popular at first, later, most of the users became used to them.

At the same time, interface wise it lacks to maintain its quality. It seems very uneasy to deal with multitasking in Mac OS.

In a contrary, Windows highly focus on interface and design which includes interface tinkering, the biggie: the start menu is back and it is even very easy to deal with Windows apps. So, design wise Windows is more user-friendly than Mac.

The availability application software for Mac is increasing highly but it lacks to reach the area that covers by Windows. Windows has an almost endless supply of software and almost all of them are for free.

On the other hand, Macintosh runs very few software as compare to windows and even we have to pay for many of the software.

The Windows is the leader if the topic is a game and online gaming, many of the computer games are the first released in Windows. In some cases, a game lover may have to wait for years to enjoy the game in Mac, which is already released for windows.

Conclusion: as we provided the comparison on the different criteria of both systems, it still seems difficult to find which one is best. Both are good and have some better qualities over each other in different sectors.

What Is Li-Fi Technology? What Are The Reasons Behind Its Popularity than Wi-Fi?

What is 5G Wireless Internet? Why is it Better than any other Wireless System?