Home Gossip Where Is Jason Simpson Now? Details Of His Career, Net Worth, Age, & Personal Life

Where Is Jason Simpson Now? Details Of His Career, Net Worth, Age, & Personal Life 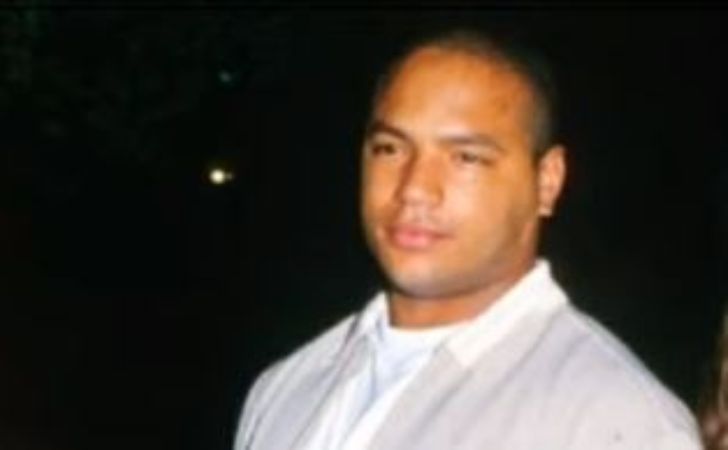 Jason Simpson, the son of O.J. Simpson, an American former 'NFL' player, actor, and broadcaster, has always been the subject of media speculation. The name Jason Simpson rings a bell in the USA today because of reasons one might not expect. Jason is not famous for his art or abilities, he is notorious for a supposed crime act.

If you want to learn about the criminal case and Jason’s whereabouts today, you’ve come to the right place.

Jason Simpson was born to Orenthal 'O. J.' Simpson and his ex-wife, Marguerite Whitley. This well-known kid was born on April 21st, 1970, in Florida. He is the second child and the first son of the couple together. 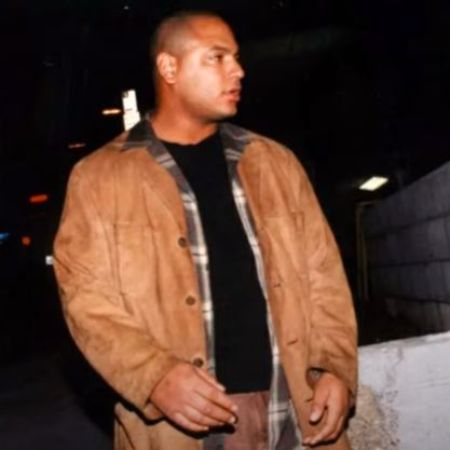 Jason had a sibling named Aaren who faced a cruel trial in life. Likewise, he has two half-siblings: Sydney Brooke Simpson and Justin Ryan Simpson from his father's second marriage.

Jason’s only sibling Aaren passed away

It is reported that on a regular Sunday, the Simpson couple left their 2-year-old Aaren unattended and she fell into the swimming pool.

They tried emergency CPRs however, the Aaren couldn’t be saved. It was a devastating day for the family as OJ and his wife lost their beloved daughter and Jason, his beloved sister.

OJ's son, Jason had a troubled past

Orenthal and Marguerite bid farewells to their marriage in March 1979, a year or two before he married Nicole Brown, his second wife. The two separated when the news of OJ cheating on Whitley became evident.

Fun Fact: Jason's parents were married for over a decade.

This was a devastating point in the Simpson family and Jason didn’t bode well with the separation.

When Jason was a teenager, he became addicted to alcohol and drugs. He used to have uncontrollable anger and violent outbursts as a result of his addiction. He is also said to have attempted to self-harm a number of times.

He was admitted to the UCLA Neuro-Psychiatric Institute for a Mental Condition in order to manage 'Intermittent Rage Disorder,' that he was diagnosed with.

The Celebrity Kid Is Now Linked To A Murder

Nicole and OJ had been married for seven years when they decided to call it quits. Nicole Brown, after their split, was murdered together with one of her male friends, Ron Goldman. She was discovered deceased at her Los Angeles, California home on June 12th, 1994.

Simpson was the prime suspect after authorities found a bloody glove as evidence. Orenthal was cleared of all charges after many trials, however, there are still numerous theories that Jason was the one who murdered Brown and Goldman.

Because of Jason's difficult past, rumors like these have gained traction. Similarly, as he works as a chef in a restaurant and carries a knife with him most of the time, Jason was also pointed as the prime suspect. 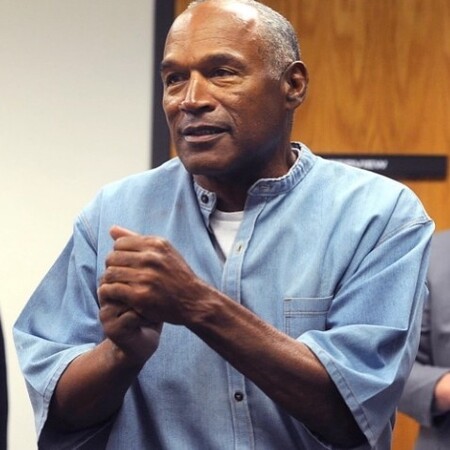 CAPTION: OJ Simpson in his trial for the murder case SOURCE: Instagram @oj_simpson_murder_trial

What Is Jason Simpson Doing Nowadays?

Although he had a troubled childhood as a kid, he is slowly turning his life around. Jason is currently working as a chef and serves as the executive chef of two Atlanta restaurants, Golden Eagle and Muchacho.

He began his professional 34career at Border Grill, a Mexican restaurant in Los Angeles, California. He was later offered the role of Chef de Cuisine at Mélisse, a Michelin-starred restaurant in Santa Monica.

In a similar way, he began working as the Chef de Cuisine at restaurateur Ford Fry's Italian restaurant St. Cecilia for three years.

What Is His Net Worth? Jason's Father Is A Millionaire

Even though we know Jason works as a chef, we can not exactly estimate his salary. As a result, estimating Jason's networth, he would be around $500 thousand as of early 2022.

Jason's father, O.J. Simpson, on the other hand, is a multimillionaire. With his assets collected as a renowned NFL player and an actor played in movies such as Capricorn One, his net worth is expected to be $3 million.