What is the deal with American Horror Story star Frances Conroy's eyes?

Frances Conroy is one of the most famous actresses, recently known for her role in Fox Anthology, ‘American Horror Story’. Her weird eyes are one of her most recognizable features.

Conroy is famous for appearing in the role of Ruth Fisher in the television series "Six Feet Under". Besides her professional and personal career, she is widely talked for her eyes. So what's the hidden mystery behind her eyes do you wanna know? know the story here.

What is the deal with American Horror Story star Frances Conroy's eyes?

There are several speculations and unconfirmed reports about why the actress’ eyes are the way they are, what actually is the deal with the actress’s eyes?

It has been confirmed, the actress actually has discolored iris and that she is not wearing contact lenses. It is believed she was in a car accident and then had to have an eye surgery. 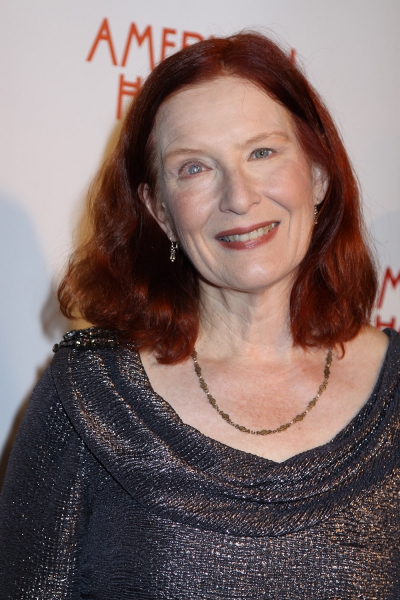 Frances reportedly mentioned her eye problem when she was auditioning for "American Horry Story". The writers decided to make this into a plot point so that she would not have to wear contact lenses.

This revelation has all but falsified the reports that the actress was blind in her one eye or that she got a plastic surgery to change her eye color to land the role in "American Horror Story" season 2. 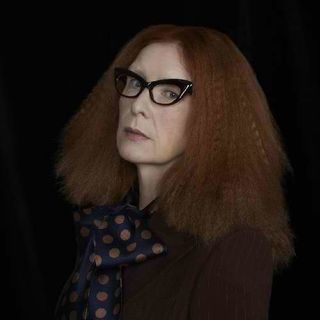 Conroy plays the role of young Moira O’Hara in the first season of FX drama series "American Horror Story". Her role was discontinued in following two seasons of the series. She is set to return for the fourth season of the series entitled "Freak Show" to play the role of a wealthy woman whose son wishes to join the titular troupe.

The actress claims that she got the inspiration to pursue a career in acting from her father. She is the daughter of business executive Vincent Conroy. She started her acting career playing in Plays and Drama.

Most of those acts were organized by regional and touring theatrical companies. In 1980, she made her Broadway debut in Edward Albee’s "The Lady From Dubuque".

Her first on-screen role was in the 1978 TV movie "All’s Well That Ends Well". Since then, she has appeared in several popular movies. The performances she gave on Six Feet Under and Aviator are also very well received. 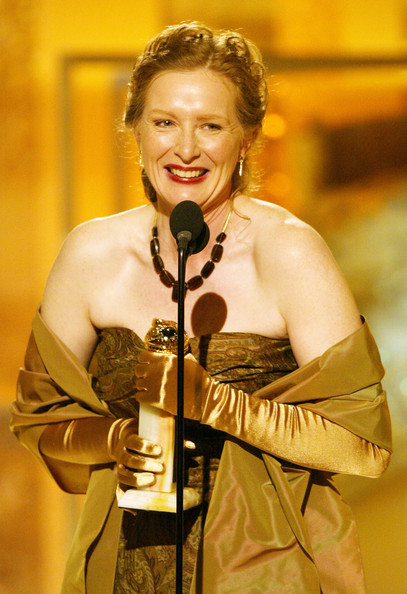 Conroy is best known for her role as Ruth Fisher on "Six Feet Under", which earned her a Golden Globe and a Screen Actors Guild Awards. Throughout her career, the actress has won 3 major awards and nomination for 18 more awards.

Frances got married to Jan Munroe in 1992. The two have remained married for over 20 years now. The good friends of the couple have stated that they are very close to one another. However, she doesn’t have any children with her husband.

The actress is not active on any social media site. She has neither a Twitter nor an Instagram account. It has made it very hard for her fans to keep up with the latest happening in her life. Conroy’s exact net worth remains unrevealed. But, it is estimated to be in excess of $10 million.