What is American-Irish Actress Saoirse Ronan's Current and Past Relationship Status?Exclusive Detail 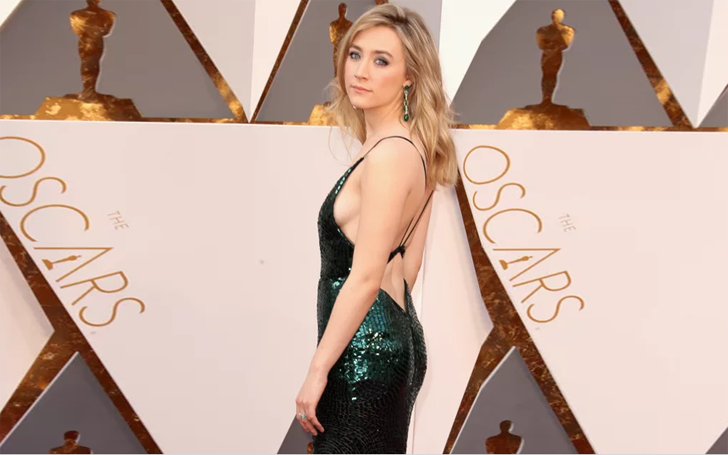 Achieving success in the early teenage is a very big thing. It needs lots of hard work and courage. 23 year Saoirse Ronan has achieved it since a decade and able to bag several wins in various awards. She was nominated for an Academy Award at the age of 13 for “Best Supporting Actress”.

Being famous in young age, beautiful actress Saoirse has also been able to impress lots of her fans and most of her male fans shows very interest in her personal life. Well, let us tell you about her love affairs. Also, know about her past relationships.

Is Saoirse Ronan married? If not, then who is she dating currently?

Well, we know that beautiful blonde of Hollywood, Saoirse has millions of fans who really are dying to marry her. Many of her fans want to know if she is married or not. To break the news, she is not found to be married to any guy till the date but has been found to be involved in a love relationship with various guys. 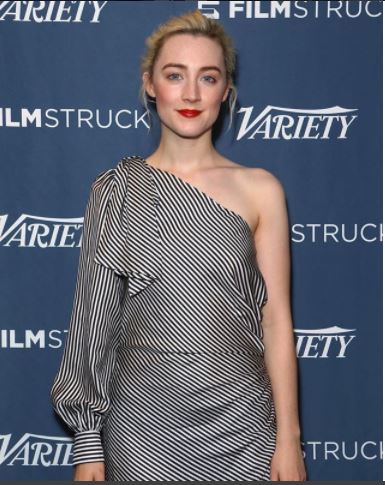 Saoirse Ronan prefers to keep her personal life private but currently, it is rumored that the Irish star Saoirse has been involved in a secret love relation with singer Hozier. The couple came close when they worked on the video for Hozier’s song Cherry Wine. The couple has also been spotted together going to movie premiers, music festivals, and red carpet shows together. 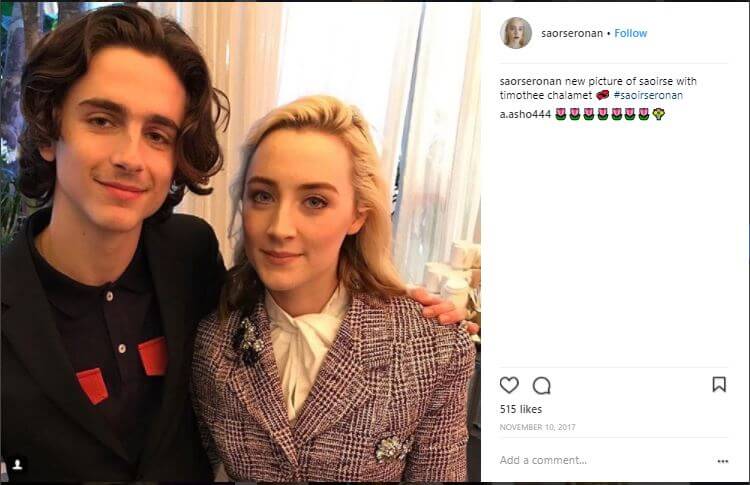 It is also rumored that the couple has gone on a number of secret dates but we are not so sure how much true this information is. Although they used to be seen together most of the time, it is very unclear what nature of relationship are they having. Till now both of them has not talked about their relationship.

Past affairs of Saoirse Ronan

Before her possible relationship with singer Hozier, she was found to date two famous persons. Back in 2013, she dated her co-star George MacKay’s from the movie How I Live Now. Although the pair didn’t publicly speak about their relationship, the director of movie Kevin McDonald revealed that they were in a relationship through the interview taken by Irish Independent. But the relationship didn’t last long for more than a few months. 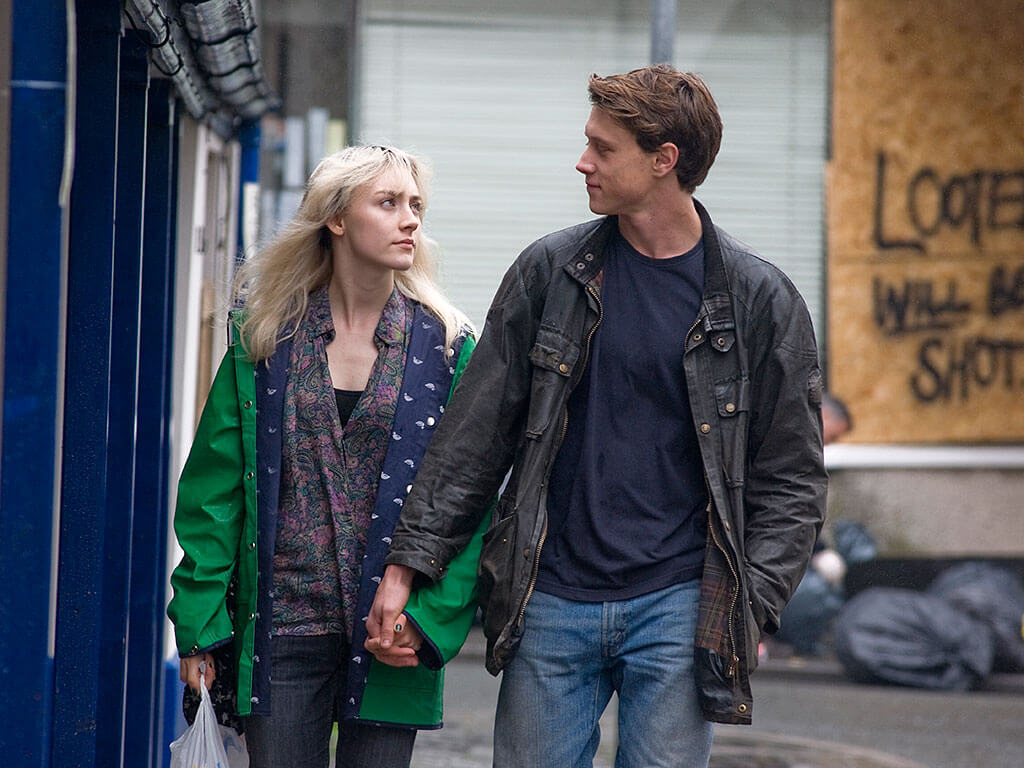 [ CAPTION: Saoirse and George working together in How I Live Now ][ SOURCE: Philly ]

After a short relationship with MacKay, Saoirse immediately rumored to be dating her co-star Max Irons in the same year. The couple was also spotted many times in public but Saoirse couldn’t carry this relation too far and broke up in September 2013. 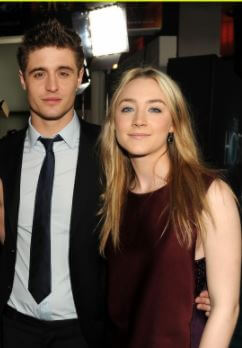 Although she has preferred to share low information regarding her personal life, her relationship status is still not clear to us. Hope she will officiate her relationship Hozier in the coming days. Stay connected with us for more updates.