Home Gossip Viola Davis and her husband Julius Tennon, married since 2003, planning on adopting a baby

Viola Davis and her husband Julius Tennon, married since 2003, planning on adopting a baby 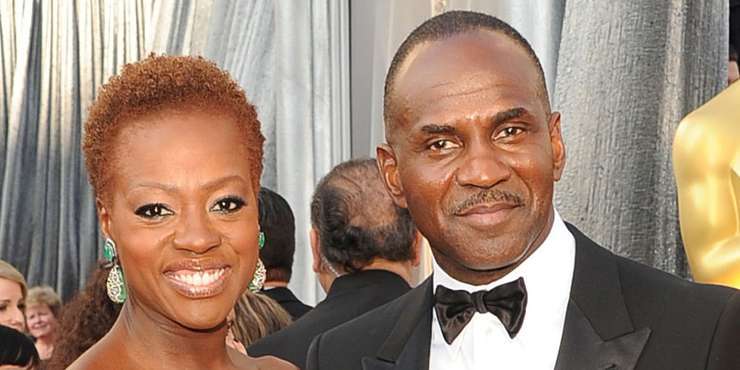 Viola Davis is an actress who has already made her mark in the history of entertainment world by being the first African-American to win an Emmy award for lead actress. Other than her outstanding acting abilities, she is also known for her benign personality and charitable works.

In the fall of 2011, Viola and her husband Julius adopted their first child Genesis. Now, rumors have surfaced that Viola and Julius have intentions to adopt another child and even showed interest toward a boy this time so as their daughter Genesis has a baby brother.

Viola, who loves to spend time with her daughter, helping her with her school work and teaching her various things had, over the years, been expressing her desire to adopt another child. It looks like 2016 might just add a new member to the family.

Viola has been a great mother to Genesis and her step sons who have, time and again, stated that she is indeed the best mother in the world.

Some sources claim that Viola, who is currently occupied in her various projects, has indicated that early next year she and her husband are going to invite a new member to their family and they all are excited about it and want to keep it a secret

Viola is one of the most successful African-American actresses of all time and many consider her one of the greats to ever have come on screen.  Viola, over her long and illustrious career, has worked in over thirty films over two dozen TV shows and more than ten theater productions.

This year alone, she has come up with three movies “Blackhat”, “Lily & Eve “and “ Custody “, which is set to release before the year ends. Many are saying that the movie is Viola’s Oscar attempt. Having been nominated twice earlier, she is going in for the kill this time.

Apart from her busy schedule filming a number of movies, she is currently working in the phenomenal TV show which earned her her first Emmy, “How to Get Away From Murder”. She also is going to star in one of the most anticipated movies of 2016, “Suicide Squad”.

Viola has been married to her husband Julius since 2003. Prior to Julius, Viola had not been linked to anybody in particular. Rather, there had never been any substantial romantic suitor who had been linked to Viola. Viola and Julius dated for over three years and through those years Viola has said Julius was a very supportive boyfriend and he is the reason behind her success over the years.

Viola Davis is of medium height and she stands at 5 feet 5 inches, which gives her the appropriate height for many of her roles. Her net worth remains undisclosed