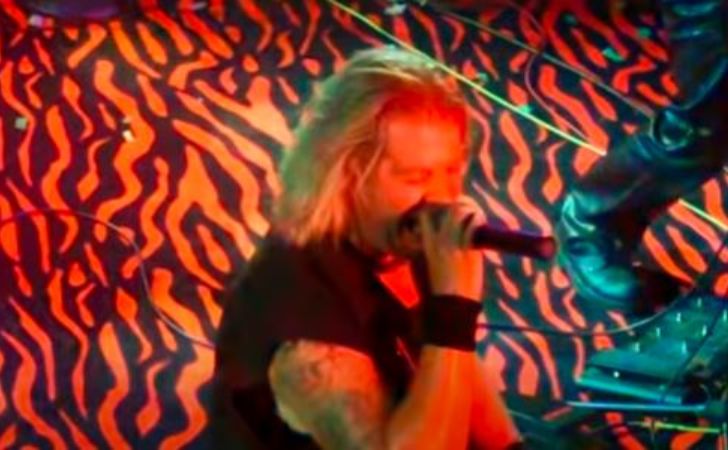 In this era of the internet, we can search and come across numerous bands and musicians from the 60-70-80s to the 20s we can listen to right? And if you are into heavy metal songs, I'm sure you won't deny that Motley Crue is one of the best bands for heavy metal songs of all time.

While the band is a huge name on its own, the lead vocalist Vincent Neil Wharton is no less. However, today we will talk about his oldest child. Neil Jason Wharton, 43, is an American star kid who came to the spotlight as the first child of Vince Neil. Scroll down below to know more about his career and fortunes.

Wharton Is Also A Frontman Just Like His Father

Right after graduation, he moved to Nevada and began working at the front desk of Harrah's Casinos. Although he holds a degree in Hotel Management, Wharton eventually followed his father's footsteps into the music industry.

As of now, he is the frontman of his own Crue tribute band called Rock n Roll Junkkies alongside bandmates Steven Talbott, Matty Vincent, and Patrick Labuda. 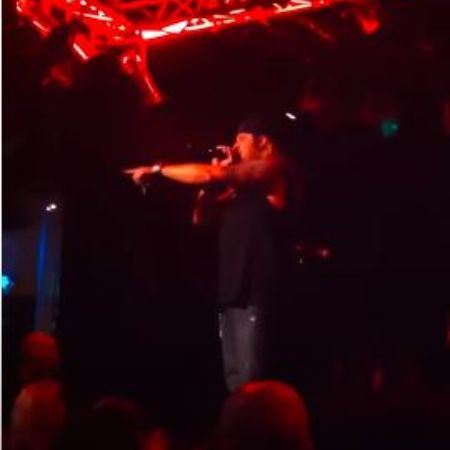 To date, the group has performed in several places across the country including the Crue Fest in Los Angeles and Cleveland in 2005.

Similarly, they performed along with seven other local bands from Lakewood to raise funds for the Aurora Theater Shooting Victims and their families.

They named the event 'Rockfest for Aurora' and told CBS Denver, "Every penny that we raise, everything that we make goes directly to the victims’ families and that’s the least that we could do."

Besides this, he has appeared in his father's music video Can't Have Your Cake alongside former actress Pamela Anderson. While talking about his experience about working with the actress, he said:

"She was great to work with. She helped me out a lot because I didn’t really know what I was doing."

He also added: "Anderson is one the nicest, sweetest people I have ever met in my whole entire life."

When Was Neil Jason Wharton Born In?

Neil Jason Wharton was born on 3rd October 1978 in the United States of America to musician Vince Neil and his then-girlfriend Tami. Wharton is 43 years old as of 2022.

He holds the American nationality and comes of Caucasian ethnic descent. Likewise, he grew up alongside his half-siblings: Elizabeth Ashley Wharton and Skylar Lynnae Neil from his father's other marital relationships. Sadly, Skylar passed away at the age of four from cancer in 1995.

While not much is known about his education, Neil has a bachelor's degree in hotel management.

According to various online sources, Neil's net worth is estimated at around $500,000 as of early 2022. He earns most of his fortune from gigs and from his music. 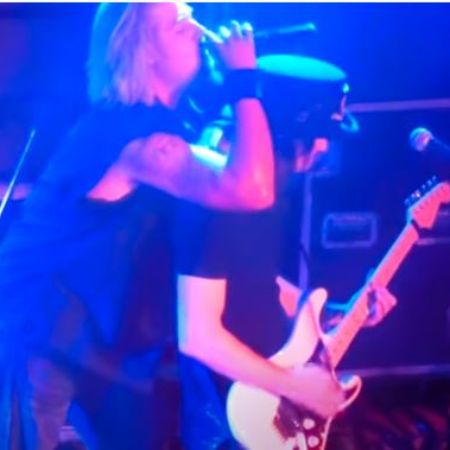 CAPTION: Neil and his bandmate live at the Grizzly Rock SOURCE: YouTube @amx311

While on the other hand, his father has a massive net worth of $50 as of 2022. Besides music and acting, Vince has been involved in several business ventures. He owns some bars and grills, clothing stores, vineyards, tattoo parlors, a tequila brand, and even has ownership of indoor football teams.

Neil Is The Father Of Two

Yes, you read it right, Neil Wharton is a married man and a father of two beautiful children. He is married to the love of his life, Marie Wharton, however, the couple has not disclosed details of their wedding day or their early romance.

They welcomed their first child, son Trace Wharton in 2011. Likewise, the pair were blessed with a baby girl, Hailee Marie in Jan 2015.

Her birth was announced by Vince via Twitter where he wrote, "My granddaughter Hailee Marie was born today at 2:28 pm. Weighs 6 lbs 12 ounces and is 20 inches long!"