Everything to Know About V Unbeatable; the Winner of AGT: The Champions

Howie Mandel’s Golden Buzzer act won this year’s AGT: The Champions this year.  Believing it to be the most thrilling, passionate and exciting act seen in the history of any talent show, the judge spared no time in pushing the envied button for the season 14 finalist of AGT, V. Unbeatable.

The dance group who were originally named Unbeatable only had later added the letter V to their name. The 3rd runner-up of  the 2019 season of America’s Got Talent, the group had to go through an emotional turmoil. So, let’s find out more about the story behind, V. Unbeatable.

Who are V. Unbeatable? 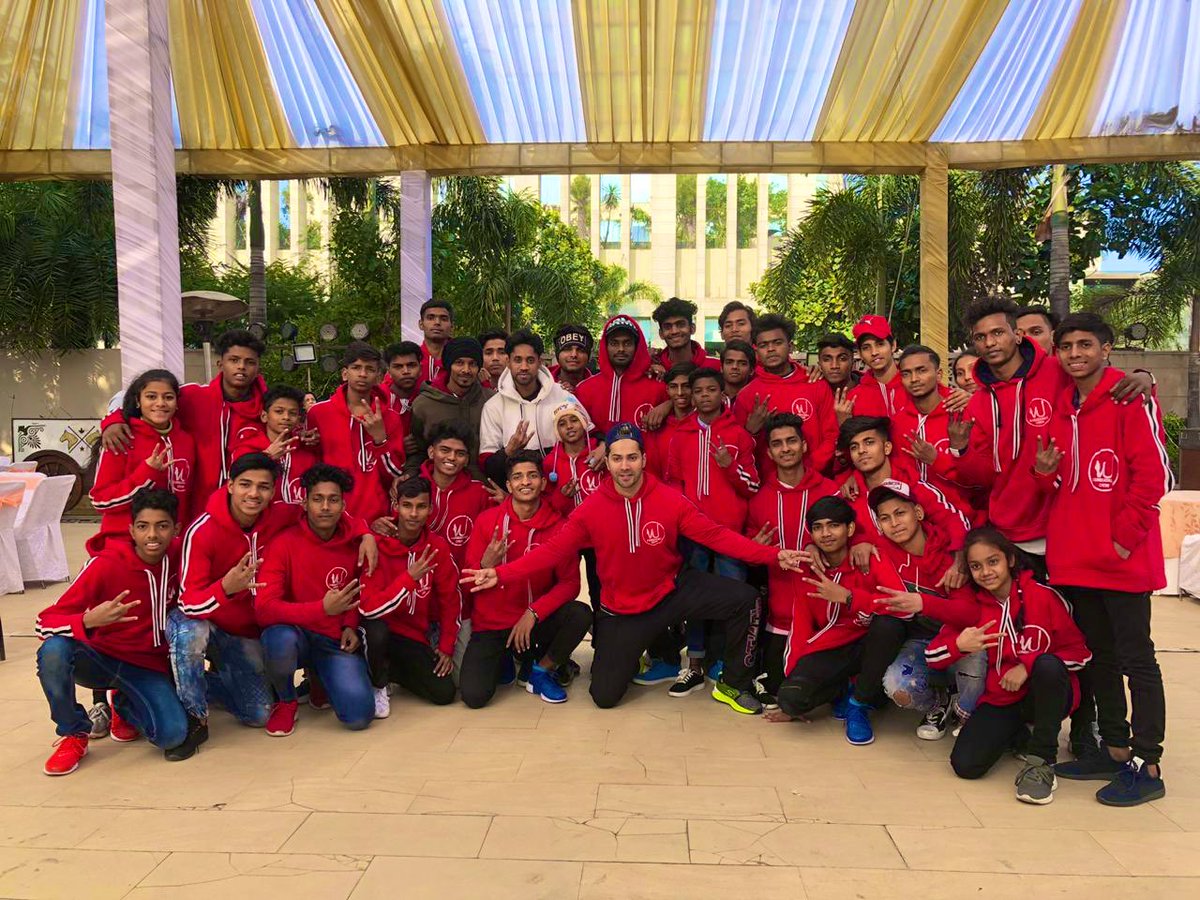 Vikash Unbeatable popularly known as V. Unbeatable is a Mumbai based dance crew. The group was originally founded by Om Prakash Chauhan and Vikash Gupta. Om ran from his home and moved to Mumbai where he worked in small shops and sold sunglasses.

Ten years later, he was leading a dance group of 28 students, all who came from the slums. Among those 28 students was the future co-founder of V. Unbeatable, Vikash Gupta.  The whole group came from financially challenged backgrounds being bus conductors, garland and newspaper sellers.

Before Coming to AGT

The dance crew rose to fame after participating and becoming 4th in season 4 of the Indian dance competition reality TV, Dance Plus in 2018.

Before Dance Plus, the group were part of a reality TV show, India Banega Manch. Their performance on Dance Plus made the crew go viral on Social Media and was even noticed by America’s Got Talent.

The V Behind V. Unbeatable

Before the dance crew added a V to their name, they were only called the Unbeatable. But after an unfortunate incident, the group decided to change their name from Unbeatable to V. Unbeatable.

V. Unbeatable who are formally known as Vikash Unbeatable lost one of their founders, Vikash Gupta during a dance practice incident. After falling during a dance rehearsal Vikash was paralysed from the neck down and ultimately passed away a few weeks later. The whole group was devastated after the event but soon after Vikash’s father came to Om and apologised for not supporting them. He requested them to continue the journey and keep Vikash’s spirit alive.

So, they did. The group went on to rename themselves, V. Unbeatable and had the name Vikash behind their jerseys.

Struggled to get to AGT

In May 2019, V Unbeatable received an email from AGT to come for the auditions in California. Although this was a huge opportunity for the group, due to financial instability they couldn’t afford going to America or even get the money for their visa.

After getting to know their problem, the team of AGT decided to pay for the tickets and visa but had one condition. V Unbeatable had to make it through the auditions or they had to pay the whole sum.

With only a few of their family members agreeing to help, they practiced for 16 hours a day for 10 straight days. One of the crew members even sold his bike and got a loan from his friend and signed up for the rest of the crew’s passports.

After being in America for the very first time, the crew managed to give a spectacular performance. The acrobat dance group wowed the judges with their performance that was dedicated to their former member Vikash Gupta. 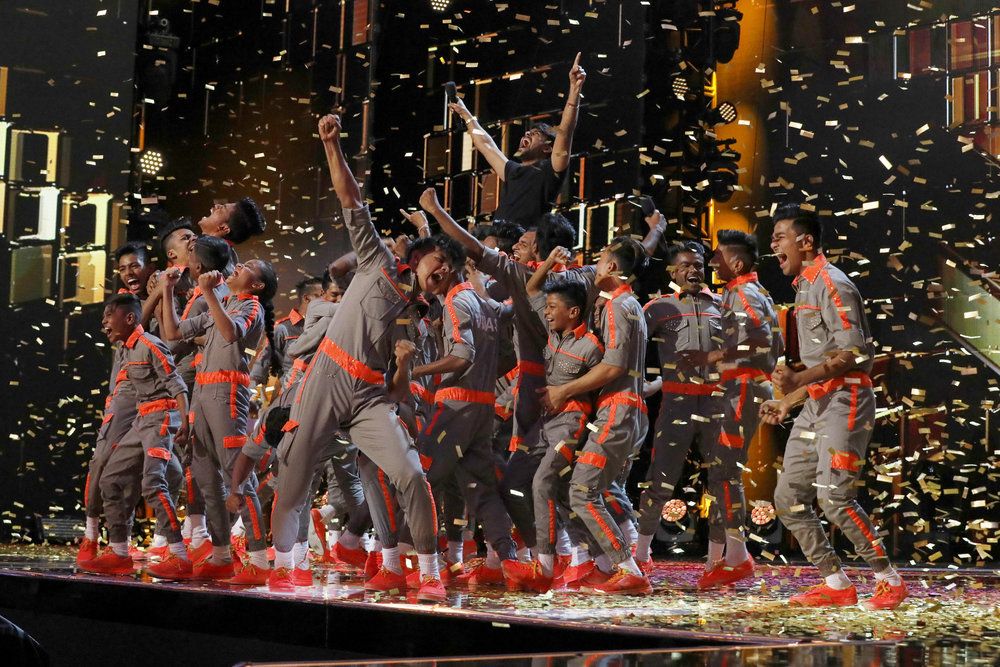 All 29 members did stunts and flips that got them a standing ovation as well as a golden buzzer from guest judge Dwyane Wade. After competing with dedication, the group reached the finale and became fourth.

While it was shocking to some of the judges as well as the audiences, the crew managed to win the hearts of millions.

V. Unbeatable on AGT: The Champions

After making it to the top 5 in America’s Got Talent 2019, V. Unbeatable are back on AGT: The Champions and are stronger than ever. On January 20, 2020, the group managed to steal a golden buzzer from Howie Mandel with their electric and passionate dance performance.