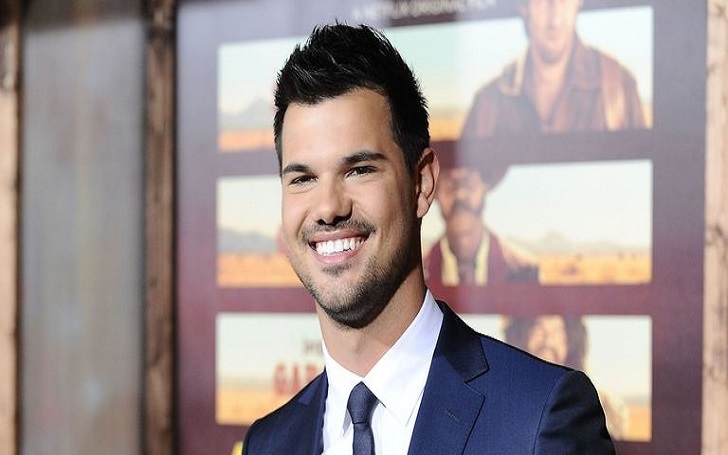 The teen wolf or Jacob Black from the Twilight, Taylor Lautner if you remember him, he is no more the same hunk as he used to be. As a matter of fact, he was slammed for being fat. Shame on those people.

Taylor Lautner used to act in small television roles but later he gave America a couple of hit movies. How did the handsome gain so much weight and did it affect his career? Let's know, team Jacob.

When the picture comparing Taylor Lautner before and after captioning Single Gay Vs Taken Gay went viral on the internet. What was his reaction?

Taylor has seen the picture and thinks it is just silly. He is happy with the way he looks and is surprised by all the attention it is getting. What he doesn’t think is silly or funny is the amount of fat shaming that goes on. 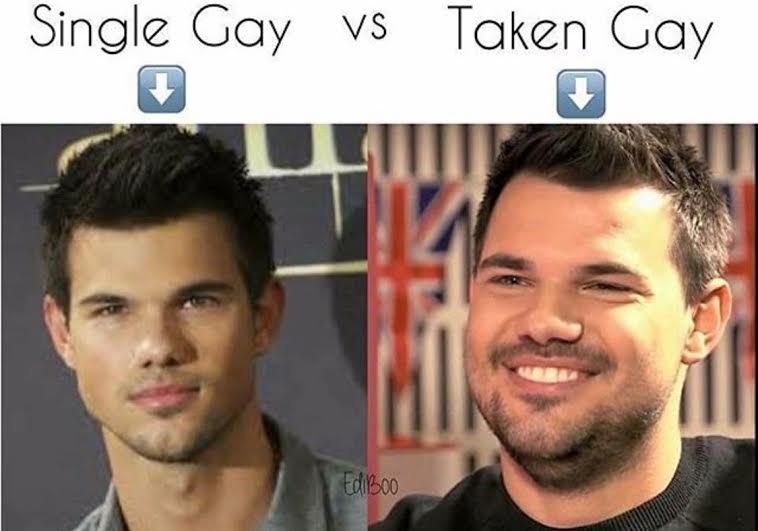 The irresistible actor simply shook off that shaming. The star who once had six pack now has grown a prominent double chin and become chubbier. What went wrong? 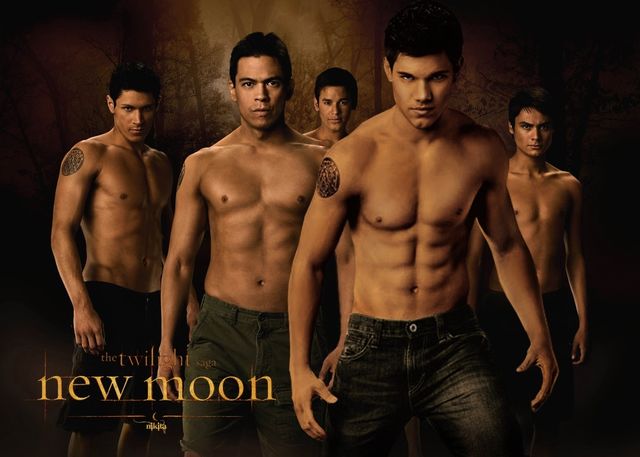 Fat shaming is not new in the industry and in fact, many Hollywood celebrities are being targeted for the same.

Apparently, rumors had it that he gained weight because of his failing career. It could have been possible since he charged $7.5 million per film at one point. 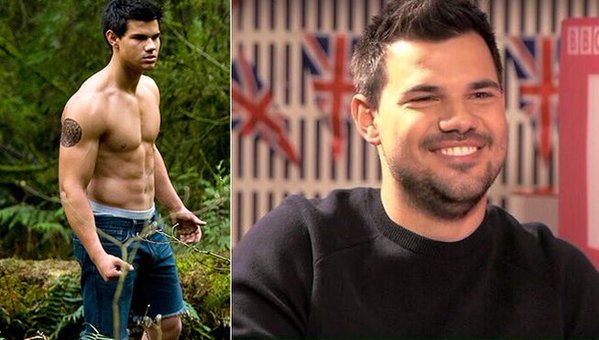 But when the movie, Abduction did not fare so well at the box office, he began binge eating.

After the Abduction star signed a contract for Scream Queens, his career was hoped to do a lot better. But things did not go as planned. The series was officially canceled in May this year. 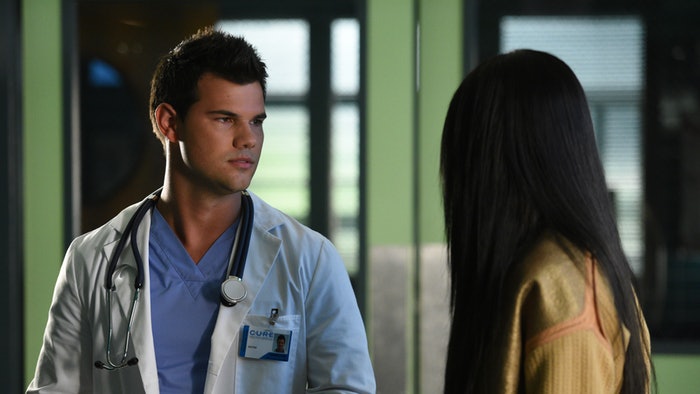 The teen idol might again return back to binge eating. So, this year might now be the best for Taylor who recently got into the new A-List of celebs. Maybe he should try next year.

You might find this interesting: Marie Avgeropoulos Dating History with Taylor Lautner

The sex symbol and highest-paid teenage actor in the industry was placed second on Glamour's "The 50 Sexiest Men of 2010", fourth on People's "Most Amazing Bodies" list and on several magazines cover. 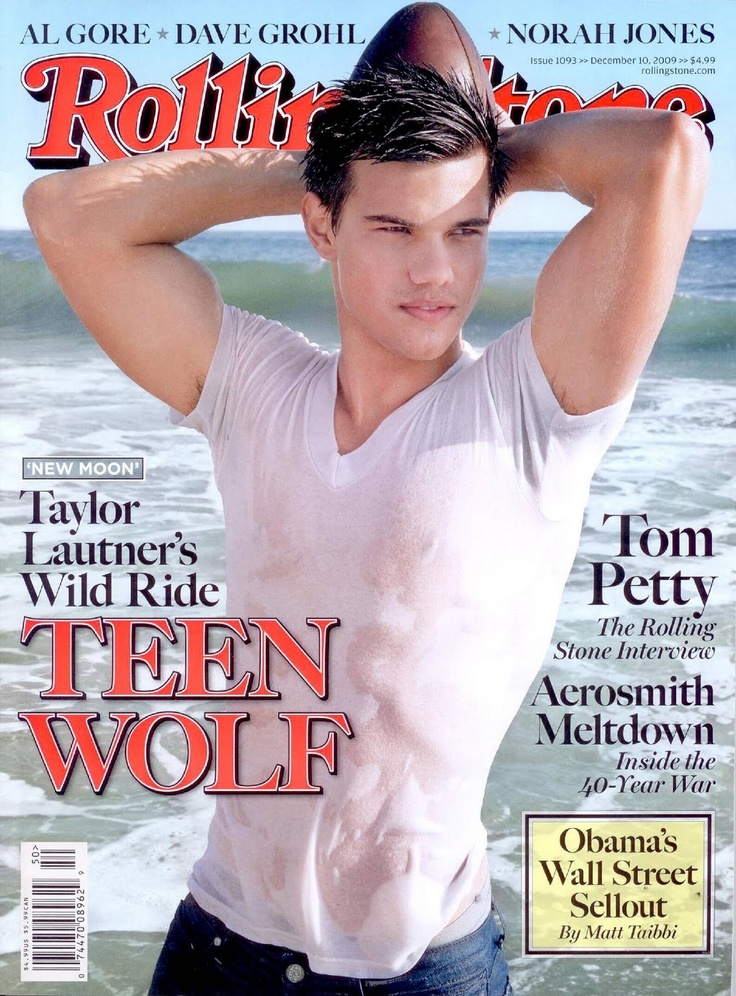 His career although now has witnessed a rocky path, Taylor Lautner will nevertheless be back soon on the track. Team Jacob wishes you Good Luck.