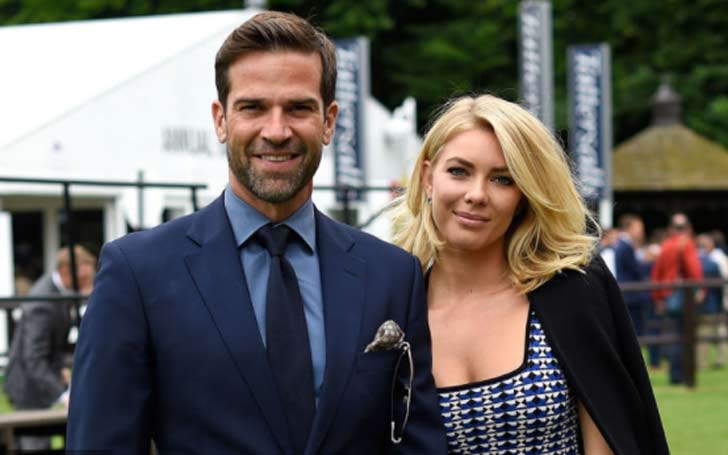 Famous TV presenter, Gethin Jones is single after splitting from European model Katja Zwara. He has called off his love relationship with Katja Zwara in January 2018, whom he dated for around a year. So what made them separate?

Being the headline of the news after their separation, many of their fans are really curious why the couple got separated. Before several months, the couple had neither rumors nor any news of separation. However, just a month ago, Gethin Jones and Katja Zwara’s broke up.

Why did Gethin Jones Split from girlfriend Katja Zwara?

With Jones and Zwara relationship running smoothly for just a year, a source told the Sun that Gethin and Katja have parted their ways. The source stated that the former couple is now just pals as things between them didn’t go as planned. It was also reported that they broke up the previous month. 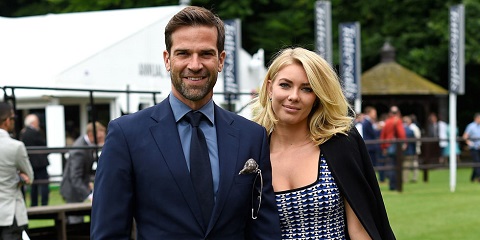 As both of them are involved in different professions with a different hometown, it can be guessed that the couple couldn’t continue their a year-long relationship due to the distance. The lack of time might have been the reason that the couple parted their ways.

What does Gethin Jones and Katja Zwara say about their break up?

We already know about their break up but what does Gethin Jones have to say about his break up? Also, what does Katja Zwara have in mind? 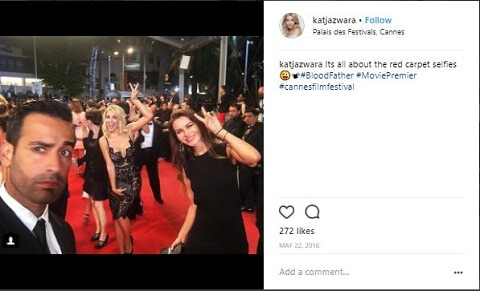 Well, both the parties have not spoken a word about their break up, so the split rumors are yet to be confirmed. We all know that sometimes pictures speak words. Likewise, if we view this pair in the social media platforms, then we can see some romantic pictures of the couple until October 2017. 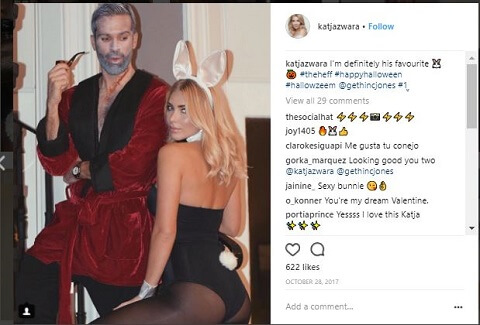 In October, Katja shared a picture when they dressed up for Halloween with a caption “I’m definitely his favorite” which shows that until that time they were having a good time in their relationship. But after that, we cannot see a single picture of them together.

So even the couple has not disclosed anything about their separation, their social media has given us some hints that they are no more together in their relationship. Maybe the distance kicked in between them.

It was heard that the model double-timed to work and might not have managed her personal life. After such a long trial of their relationship, Katja couldn’t hold it in. And now they are not together anymore.