Torrie Wilson is an American professional wrestler best known for her time in World Wrestling Entertainment (WWE). She is also a fitness competitor who won the Miss Galaxy competition in 1999.

Torrie was born on July 24, 1975, in Boise, Idaho and was involved in cheerleading, dance, and sports. She was interested in modeling, and with her mother’s support, she pursued a career in it. However, when agents told her to lose weight, she suffered from bulimia from 14 to 20. 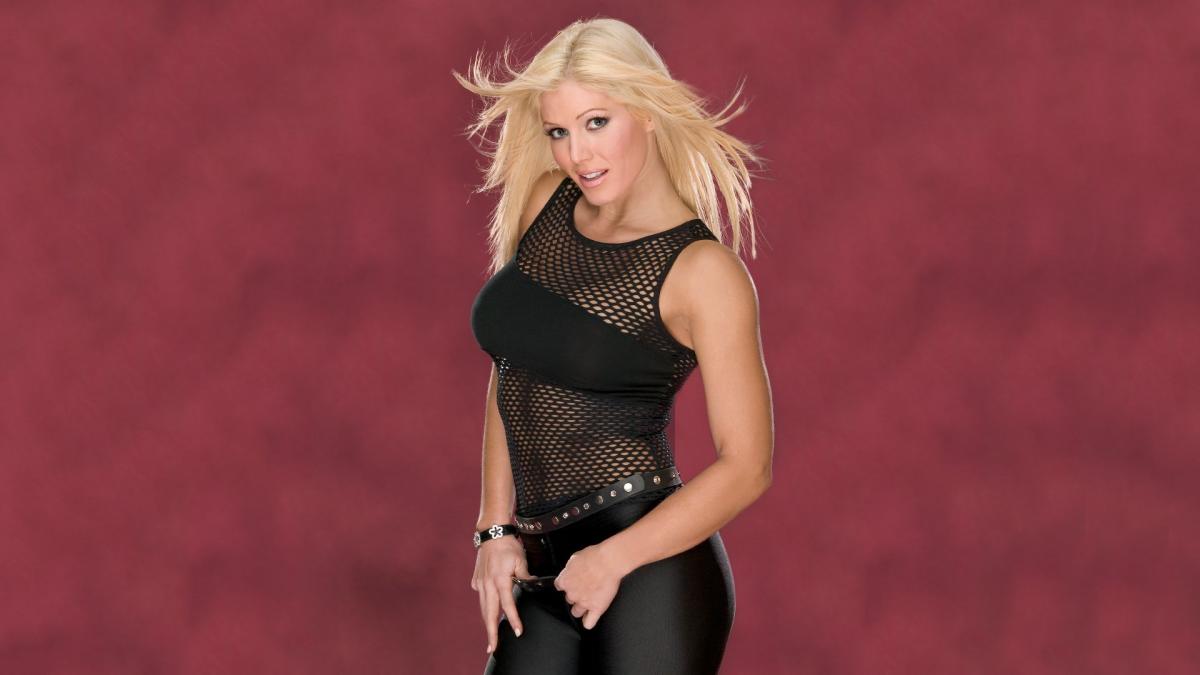 Later, she recovered and concentrated in working out. In 1998, she won Grace and Physique in Women’s Tri-Fitness Championships. In 1999, when she was attending a WCW match, she was given a chance to walk out with Scott Steiner and was later approached for a storyline.

She debuted on Feb 11, 1999 episode of Thunder. She accompanied David Flair for a period of time. She later started to manage Filthy Animals, including its member, Billy Kidman, who she would later marry. 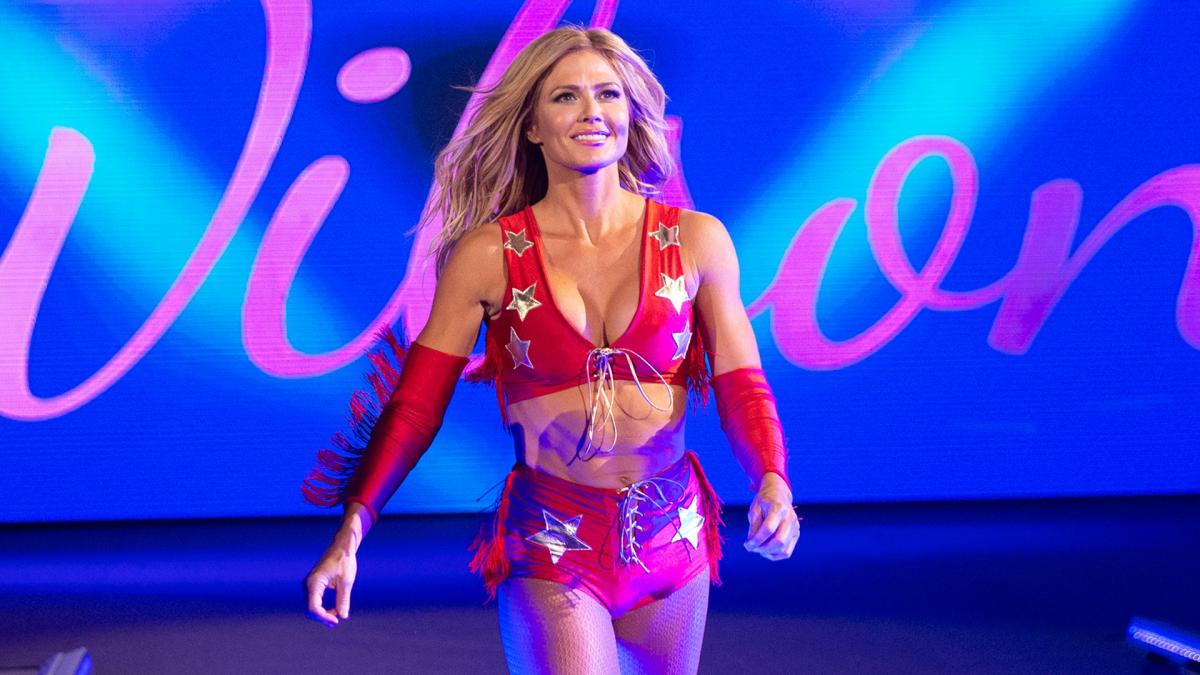 Wilson joined WWE on June 28, 2001 episode of Smackdown! and regularly teamed with WCW wrestler Stacy Keibler and feuded with the Divas. Her controversial feud with Dawn Marie in September 2002 became highly popular where Dawn started a relationship with Wilson’s father, Al Wilson. 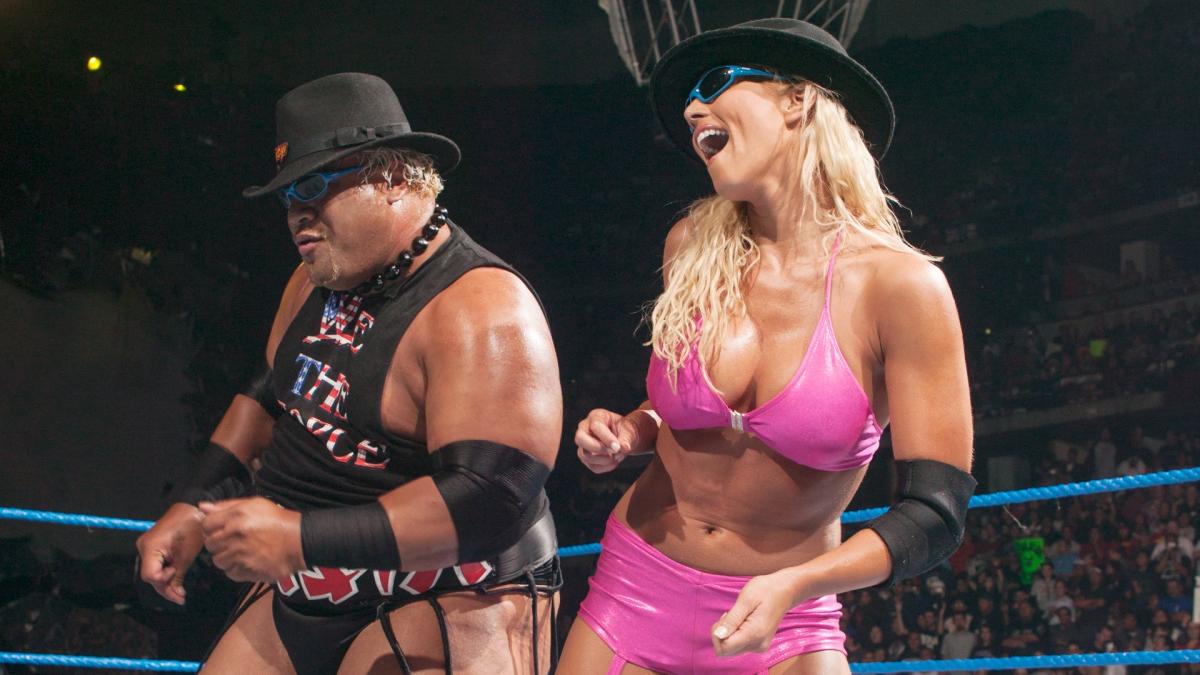 Wilson then teamed up with Rikishi only to lose against Marie and Matt Hardy. In October 2002, Wilson defeated Marie at a No Mercy match. In May 2003, she appeared on the cover of Playboy magazine. She defeated Stacy Keibler in the first ever lingerie match at No Mercy.

She moved to Raw on August 22, 2005. Her first feud in Raw was against Ashley Massaro, 2005 Diva Search winner. She took some time and returned to Raw in October. She defeated her partner-turned-rival Candice Michelle in first ever Wet and Wild Match. She was drafted to Smackdown! in 2007 and fought her last match on November 23 episode. She retired in May 2008. 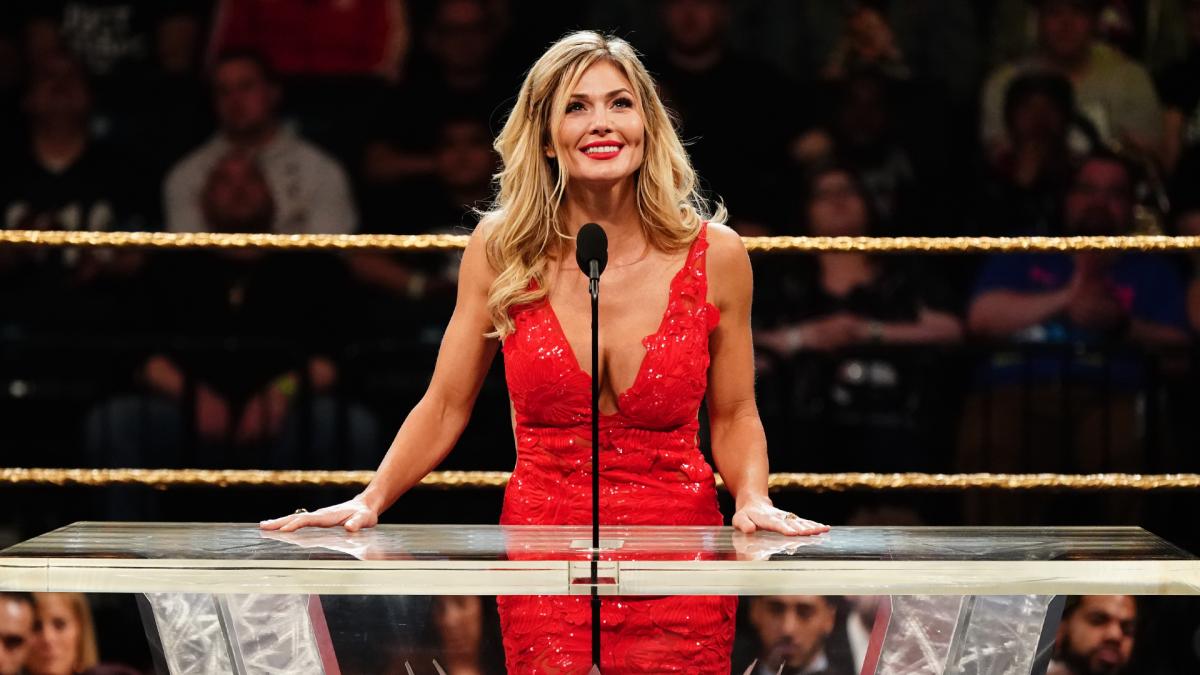 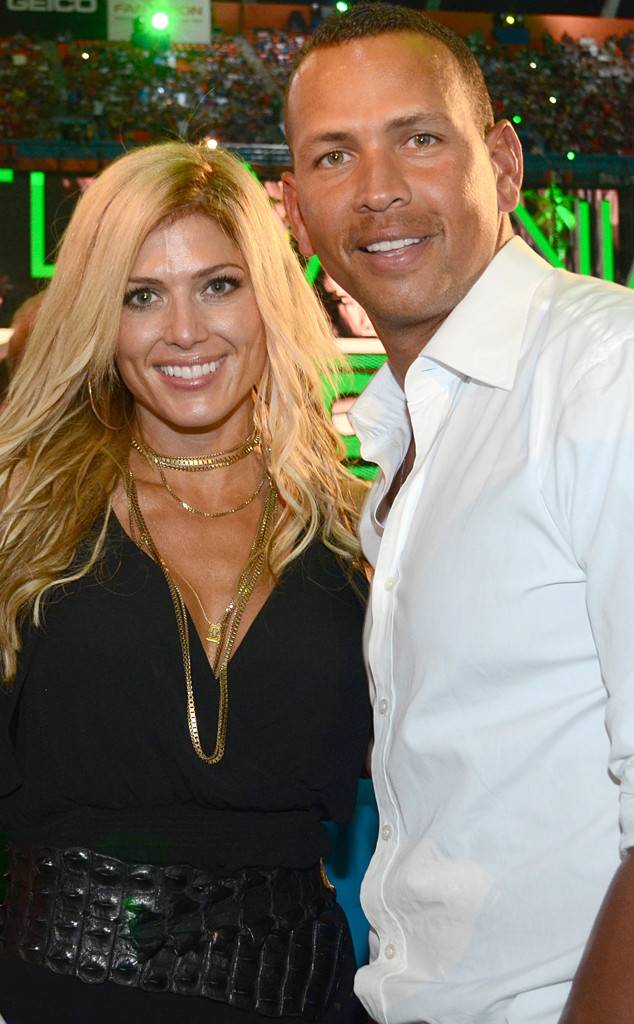 She was married to Peter Gruner, known professionally as Billy Kidman, from July 11, 2003 to 2008. From 2011 to 2015, she dated New York Yankees third baseman, Alex Rodriguez. She is currently dating Justin Tupper.

Net worth and Now 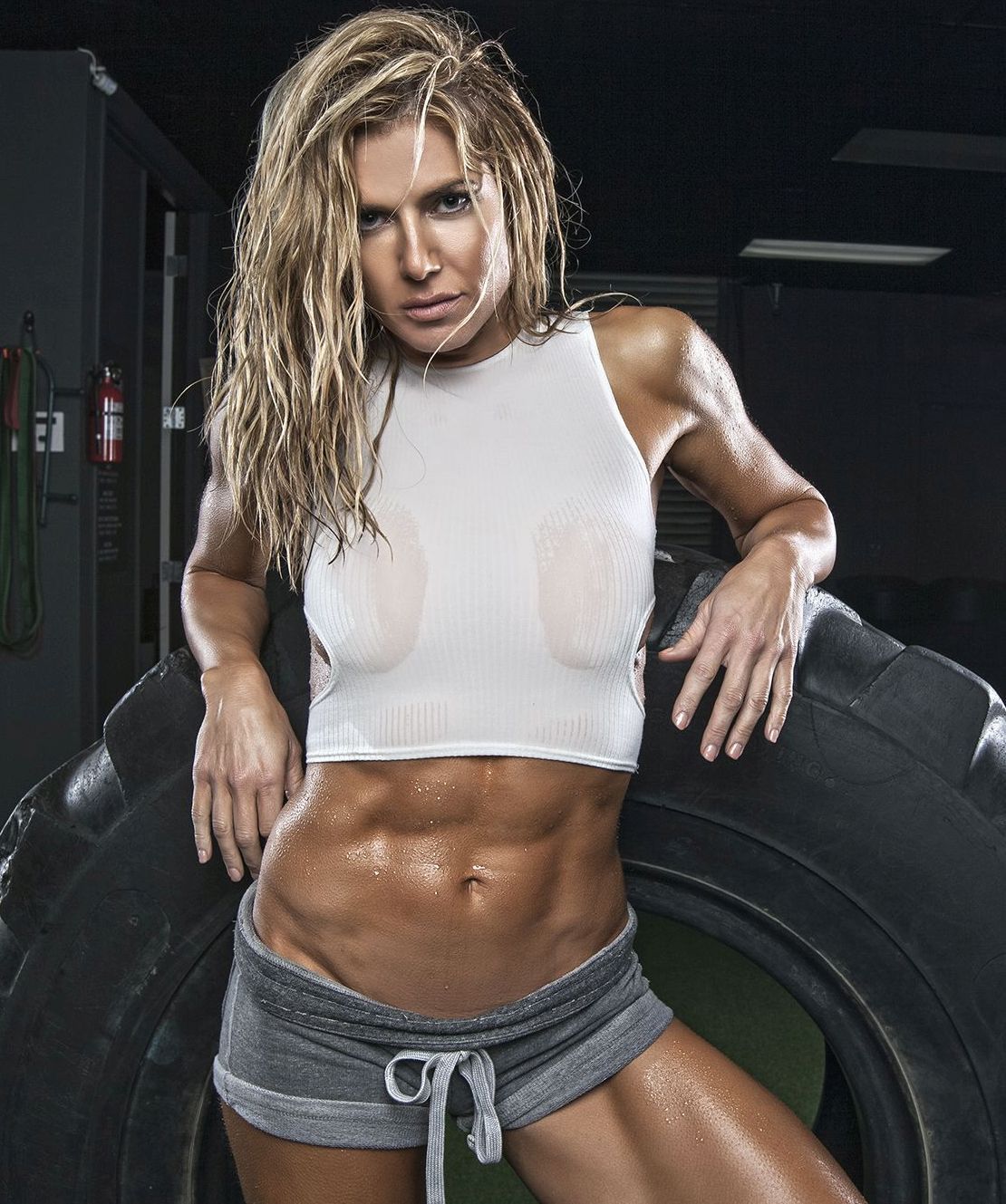 She is now working as a blogger and web-based fitness instructor. She runs a website, Fittensity. With her career as a wrestler, she has accumulated a net worth of $5 million.