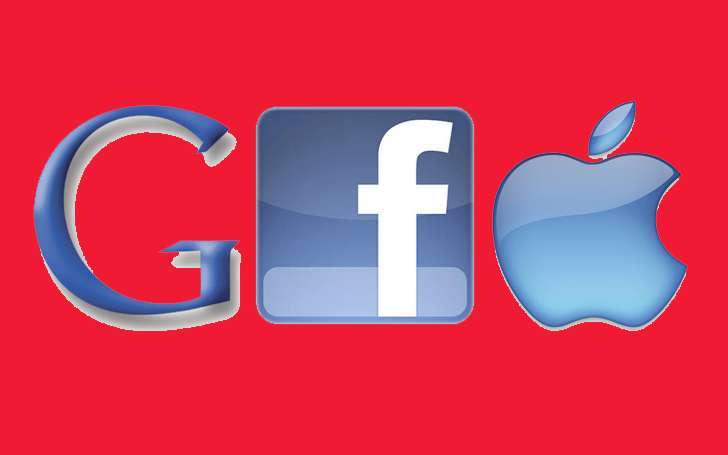 Investing in shares may be the secondary investment for investors, but, those shares could make them millionaire or billionaire with a sudden increase and bring them to the road with sudden decrease. Well, we are not talking about how to invest in those shares, but about the shares of tech giants like Facebook, Google and more. Such notable companies worth is necessary to find out whether the company sustains or not in the future market. Here are prices of notable tech companies shares:

Twitter, the social media founded by Jack Dorsey went public on 7 November 2013, Thursday with quoted price of $26 per share. The offering was made on NY Stock Exchange with the first trade price of $45.10.

Microsoft, the software company founded by Bill Gates went public on 13 March 1986, with quoted price of $21 per share. The price went up to $27.75 at the end of the day.

Unlike Twitter, which went below the price of IPO offering; Microsoft led the steady way of increment. Currently, the per share price is $57.67 as of 2nd September 2016. The company provided 0.36 as a dividend on 15 August 2016.

Apple, co-founded by Steve Jobs and Steve Wozniak went public on 12 December 1980, with quoted price of $22 per share. The offering was made from NASDAQ.

Facebook, founded by Mark Zuckerberg went public on 18 May 2012 with quoted price of $38 per share. The offering was made from NASDAQ, which raised $16.007 billion.

Google, co-founded by Larry Page and Sergey Brin went public on  19 August 2004 with quoted price of $85 per share. Google is the only company to get success in share market than all these companies.

Google, being a sole search engine with features; this company is also best for its employee's benefits. GOOG is moving at its highest speed reaching 800% more than its initial offering price. On 2nd September 2016, the share price is $771.46 with the increase rate of 0.35 per cent.