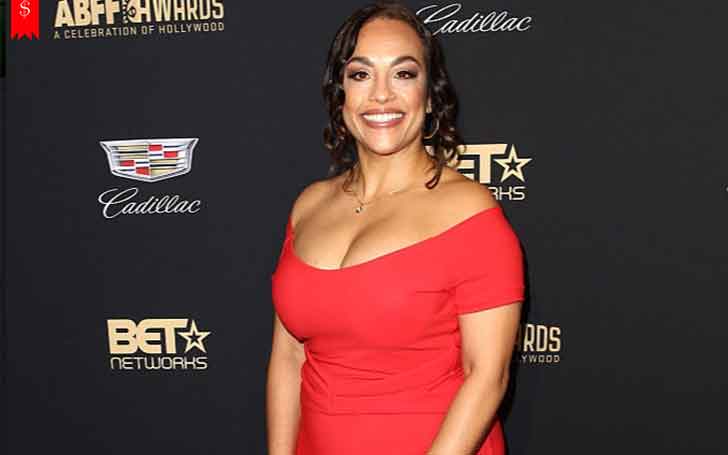 'Ruthless Records' CEO, Tomica Wright who is popularly known as the wife of the late rapper Eazy-E has collected an ample amount of money through her contribution to the entertainment industry. Now, Tomica Wright's net worth has grown higher.

Tomica's personal life has had an unfortunate end to it as her husband Eazy-E died due to the cause of the retrovirus i.e, HIV/AIDS.  However, life has been great for her if looked at, from the professional perspective. So, today, we will look at the career and earnings of the CEO of Ruthless Records.

The owner of the record company, Tomica Wright's net worth is around $15 million. She earns a huge amount of money from  Ruthless Records while she also added some of it through the film production that she is dipping her toe into. 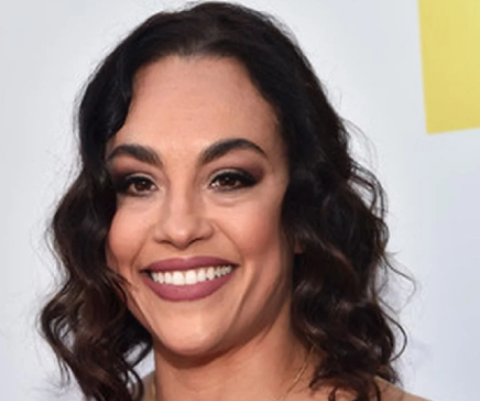 The widow of Eazy-E (died in 1995), is running the studio(which belongs to Eazy-E) since 1995 after the death of her husband. Since that she has been able to run the studio smoothly with her hard work and passion.

She is trying her best and struggling to keep her husband's company at the top level. With her hard work, she has proved that she is a successful businesswoman.

While talking about Tomica Wright's house, she inherited the house which her late husband Eazy-E bought. As per some tabloid source, Eazy-E had bought a house worth $1.175 million in between the 80s and 90s. The house is made in 5770 sq ft of the area which features five bedrooms and six bathrooms. 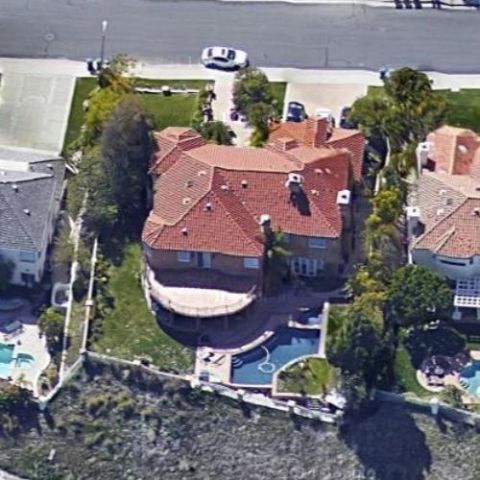 Besides that, Tomica also bought a mansion in Calabas in the year 2005 which cost $3 million. The house was made on 6,701 sq ft (0.33 acres), and it features, five bedrooms, five and a half bathrooms and many more. She named the mansion as Eazy’s Playhouse. 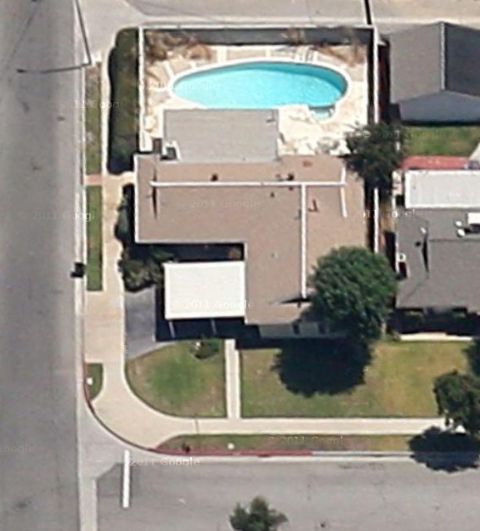 CAPTION: Tomica Wright's house which she sold in 2012 SOURCE: Pinterest

But she was compelled to sell the house in November 2012 at a price $2 million due to the lack of financial complication she failed to pay the mortgage.