New Show for Todd Hoffman or Returning to Gold Rush?

Todd Hoffman was one of the most successful miners and the central part of the famous Discovery reality show, Gold Rush. Fans were shocked to hear that Hoffman was leaving the show and gold mining altogether in an episode, titled American Dreamer, that aired on March 16 last year. But, there’s a sliver of optimism among the fans. Todd Hoffman might just return to mining and the show, probably in the next season.

But, why did he leave in the first place and how we think that he is returning to the show in the near future? We will address all that.

The miner from Oregon announced that he and his crew would not be returning for the ninth season of the hit show. He had been a key figure in Gold Rush, and viewers loved him for his courage to leave his normal life and start gold mining even though he had no prior experience in the field. 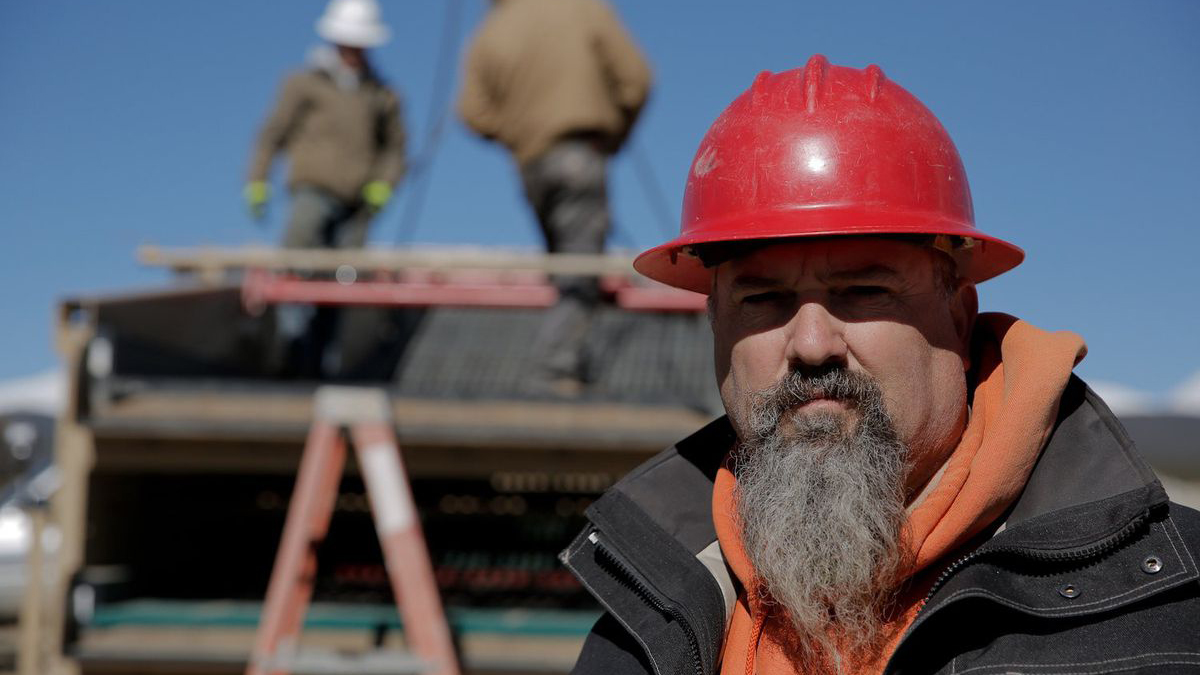 His decision to quit gold mining came after his unsuccessful season when he fell short of 5000-ounce goal and eventually lost the bet to Parker Schnabel during season 8 of Gold Rush. He was able to collect only 1600 ounces of gold and a measly $50,000 in profit. However, Todd Hoffman’s mining seasons has not always been a defeat. During his mining career, he and his crew dug up almost $10 million in gold.

Speaking about his departure from the show, he told that he had accomplished the goal that he took up eight years ago and now it was the time that he chased other goals.

Well, we don’t know for sure. He recently posted a picture on Facebook that has us thinking that he might just return. On the picture are his father, Jack Hoffman, and his son, Hunter Hoffman on a mining field. It might just be a throwback to his mining days, a nostalgic gesture, you may say. But, let’s pay attention to the comment. Todd wrote, “working on a deal. lets see.”

The deal might refer to a totally different one from mining but since he posted a mining picture to share the news, the odds are, he is talking about gold mining once again, and we hope he does just return to the show as soon as possible. The picture attracted overwhelmingly positive comments from the fans, who are ecstatic about his probable return.

Will Todd return to the show? It's too early to tell, but the odds are as high as it could be. But, wait a minute.

Remember when Todd told that he had other dreams to pursue? Turns out he is as passionate about singing as he is about gold mining and he is good! Just listen to his cover of Simon and Garfunkel’s Sound of Silence he has posted on YouTube and garnered over 10 million views. Link is in the description. He told at the time of announcing his departure,

"I'm actually starting to get some serious offers. Laugh if you want...Who knows? Stranger things have happened. I want to break it big. I want to hit it out of the park." 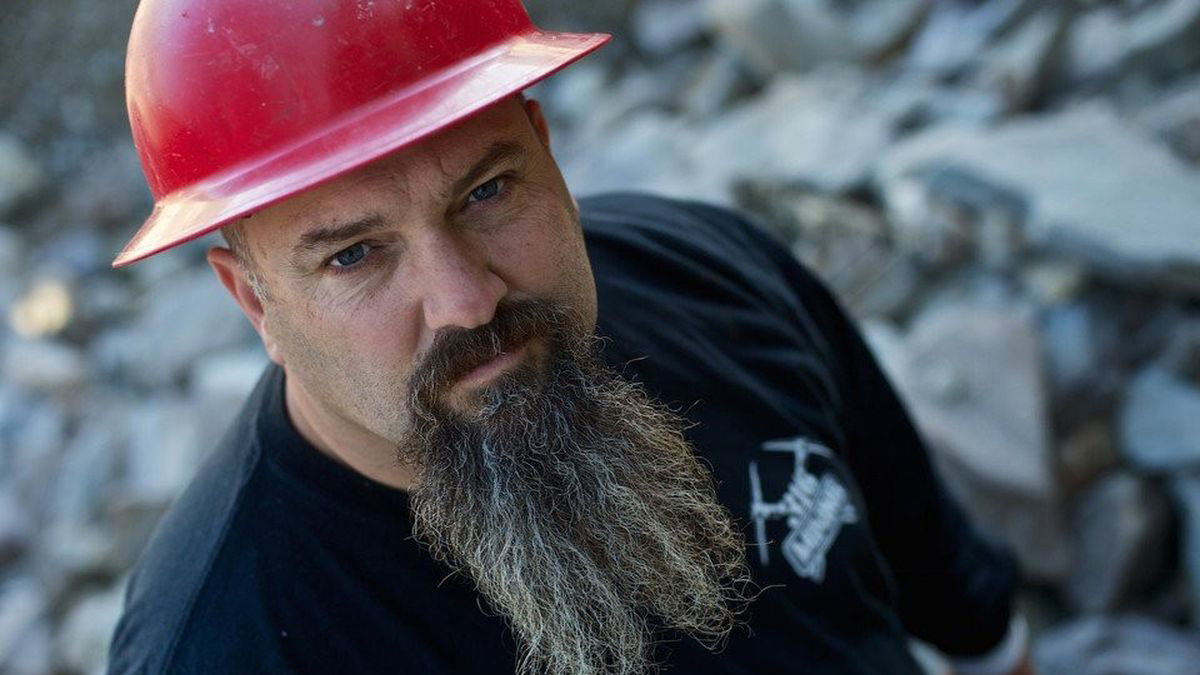 He reportedly signed a deal about a new gold mining show with the company. Has the deal been finalized and now the show is in fruition? He might have just hinted about the new show, after all. Whatever the case, we would be happy to see him back on television.

Todd also told at the time that he was also working on a movie and that he was pitching a show about him trying to make in the music industry.

However, the bearded wonder is all hush about his projects, and we definitely didn’t hear any of his new songs. He is also involved in a rehabilitation facility, Sober Living Oregon Recovery Center, and often posts about the accomplishments on Facebook.

So, returning to the main topic. Do you think Todd Hoffman will return to Gold Rush? Or is he coming out with a new show? Post your thoughts. If you want to stay updated with Todd and his projects, follow him on social media or simply stay updated with our website.