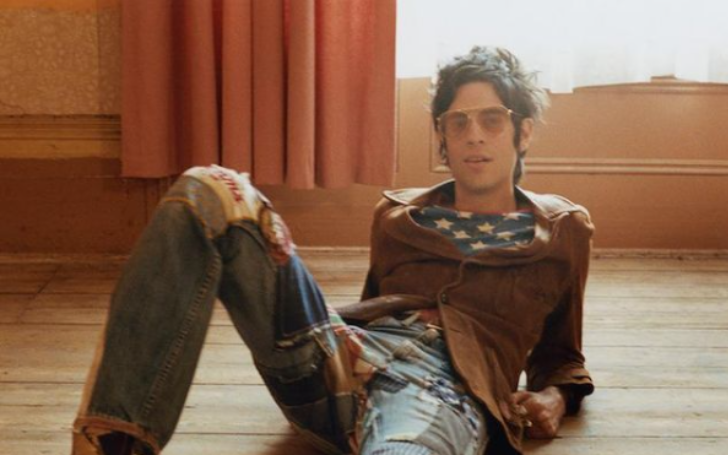 The 31-year-old widower has undergone a dramatic wardrobe transformation adopting a love for dresses and sultry make-up. Known for his loose-fitting denim, the father of two showcased his transformed look back in 2018 with a picture taken in a Berlin art gallery.

Here we will talk more about Cohen's lifestyle, career, and life after his wife's death.

Thomas Cohen is a singer-songwriter born on 22nd May 1990 in Norfolk, Virginia, the United States of America to Keith Cohen and Sue Cohen. He is 31-years-old as of 2021.

In 2008, he along with other bandmates Bradley Baker, Samuel Kilcoyne, Ruaridh Connellan, and Joseph Williams formed a South-East London-based post-punk/art-rock band S.C.U.M. 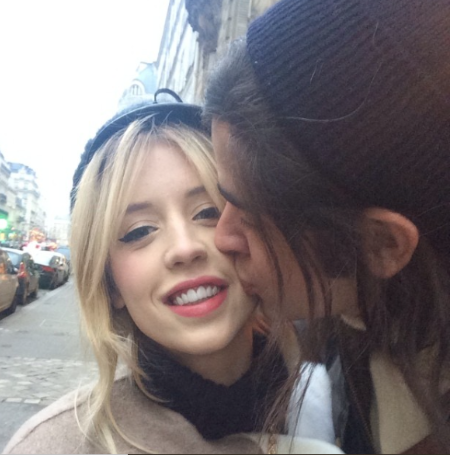 CAPTION: Thomas Cohen and Peaches Geldof were married from 2012 to 2014 until her death SOURCE: Instagram @woodsock

The band released their debut single "Visions Arise" on 15th September 2008 with Loog Records. After this, their popularity grew and the band toured extensively across the UK and Europe and went to release three exclusive digital download tracks called SIGNALS.

Two years after his wife's death, Thomas released his debut studio album Bloom Forever on 6th May 2016 with Stolen Recordings.

The album received positive reviews from music critics. As of 2021, he has released songs like New Morning Comes, Blame My Parents, Hazy Shades, Bloom Forever, Off the Hingez, no heart, Pigs, and Mr. Zipperface.

According to various online tabloids, Cohen's fortune is estimated at around $1.1 million as of 2021. He earns most of his assets from his music career.

On the other hand, his late wife Peaches Geldof owned a net worth of around $1 million at the time of her death in 2014. She amassed her million-dollar fortune from her multiple careers as a journalist, model, and television personality.

Life Without Peaches: Cohen Talks About His Wife's Demise

On 7th April 2014, tv personality Peaches Geldof was found dead due to a heroin overdose at her home in Wrotham, Kent. She was 25 years old at the time of her demise and was survived by her husband and two children.

Her sudden death took a toll on her parents as well as her husband. At the age of 23, Thomas became a widower with two children, Astala and Phaedra.

In 2017, he opened up about his wife's death and how he overcame the whole situation. In an interview with a German newspaper, he said: "When I found her, I was not surprised. I thought, ‘Yes of course — you had to do that.’ It must have been an hour after that [that it was] time for the kids’ lunch." 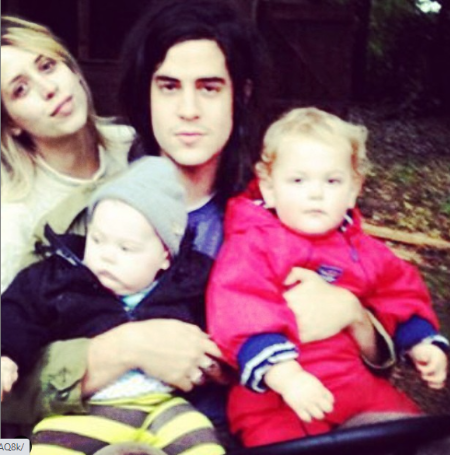 CAPTION: Thomas Cohen said that taking care of his two children helped him cope up with his wife's death SOURCE: Instagram @woodsock

As per him, caring for their kids helped him cope up with the loss. He added: "the routine I had to keep up with the children helped me a lot. They have lived longer than they knew their mother. They were just one and two years. Now they are four and five."

'I want them to be happy, I don't care what they end up doing. They are miraculously having happy childhoods which hopefully leads to happy fruitful lives.'

Lastly, he added:  'My beloved wife Peaches was adored by myself and her two sons Astala and Phaedra and I shall bring them up with their mother in their hearts everyday. We shall love her forever. Thomas, Astala and Phaedra Geldof-Cohen.'

Thomas and Peaches got married on 8th September 2012 and shared two children: Astala Dylan Willow Geldof-Cohen and Phaedra Bloom Forever Cohen. They were married until death tore them apart in 2014.