The Hunger Games Actress Willow Shields's Net Worth and Earnings; Know her Career Journey and Movies

17 years old American actress and a dancer Willow Shields, started her professional carrier from the early age of 8. She is able to grab success in a very short period and won millions of hearts through her dancing and acting skills. The dancer is now earning a huge amount of money.

Willow Shields is a New Mexico born talented American girl who has appeared in numerous movies and television series. Though Willow is only 17 years old, she has already won the heart of many people all around the world. She is a young talented dancer and has given her voice as a narrator. Let us know more about Willow Shields' net worth and earnings.

Willow Shields's Net worth and Earnings

The talented young actress and a dancer Willow Shields started her professional career at the early age. For sure she has made quite an impressive amount of net worth. Willow Shields's net worth is around $2 million. We can also say it's a huge amount of money for a young and emerging artist. 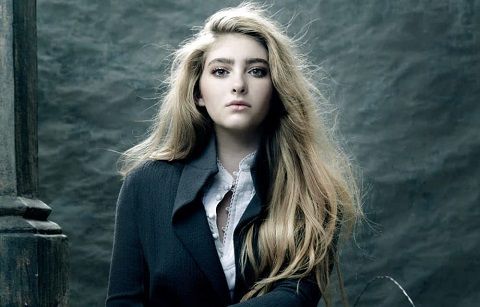 Despite her movie career, she has also involved herself in some art-related advertisement, as she is often seen sharing photos via her Instagram. The project might probably help the young girl to add a good amount to her net worth. 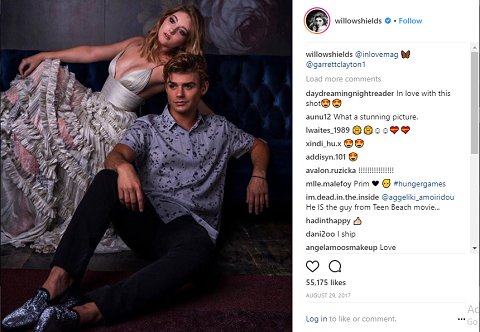 CAPTION: Willow Shield's in a Photoshoot for the promotion SOURCE: Instagram

Willow started her career journey by narrating the short movie Las Vegas New Mexico 1875. In 2009 she portrayed Lisa Royal in the episode of a drama A Plain Sight and also entitled in an In My Humboldt Option.  Later she appeared in a movie Beyond The BlackBoardwhich was a Hallmark Hall of Fame Movie. 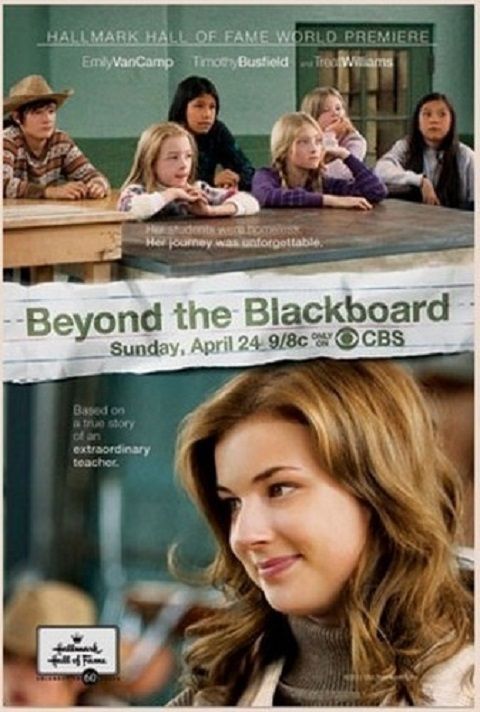 CAPTION: Willow Shield in a movie Beyond The Blackboard SOURCE: Fanpop

In 2015 Shield was announced as one of the celebrities to compete in Dancing with the Stars season 20. She was the youngest competitor and the only young competitor of all time in the show with the age of 14. Mark Ballas was her partner in the show. The couple ended with the 7th position. 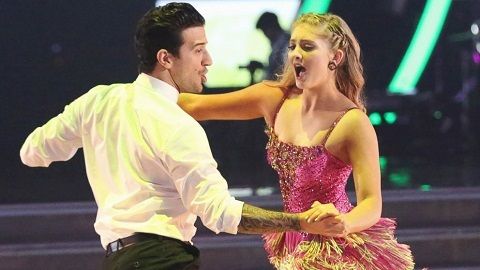 CAPTION: Willow Shield dancing on the stage of Dancing with the SOURCE: ABC News

Beside of dancing and acting, Willow is also a good singer. However, the beautiful young actress is not yet officially out with her voice in the media; she is often sharing her videos via her Instagram where she shows her passion towards singing.

Working on originals ???? So don't Don't you forget

Young and multi-talented Willow has earned a lot of money personally in her career as a professional actor and a dancer. We also hope to see the beautiful, talented star come up with her songs officially, in the near future.